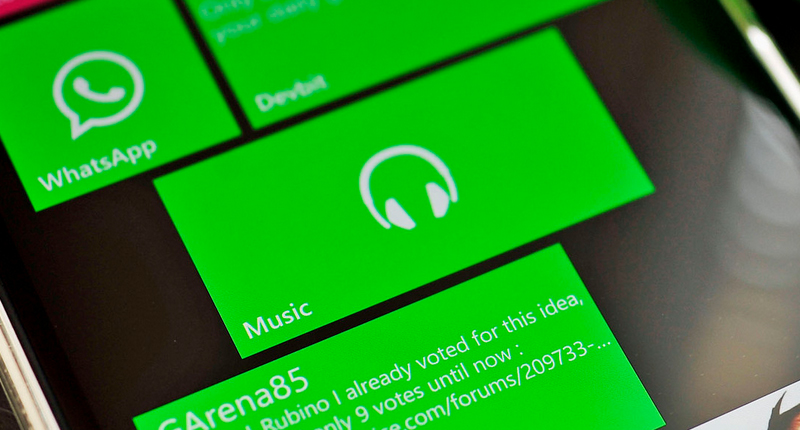 If you’ve been using Xbox Music on you PC for the last two years, you’d better start exporting your playlist or cough-up the dough. Microsoft will be discontinuing its free Xbox Music streaming service on 1 December 2014.

As it stands, users can either opt to pay a monthly fee of US$10 for an Xbox Music Pass, download songs at set prices individually, or use the free PC version that includes ads. The latter will be scrapped.

Ever since its inception on 2012, the music service has tried to take on online streaming giants like Spotify and Apple’s iTunes. The service only required an internet connection and thus works with PC, tablet, Xbox, Android, iOS and, of course, Windows Phone.

Xbox didn’t make an official announcement on exactly why it will be forcing users to pay US$10 a month, though it did update its FAQ simply stating that “We are focusing Xbox Music to deliver the ultimate music purchase and subscription service experience for our customers.”

If you’re not planning on paying for the service, your playlist will be locked. Though “you may continue to view any playlists or collections you created using the free streaming feature,” the site notes. 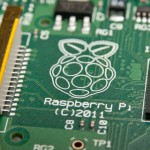