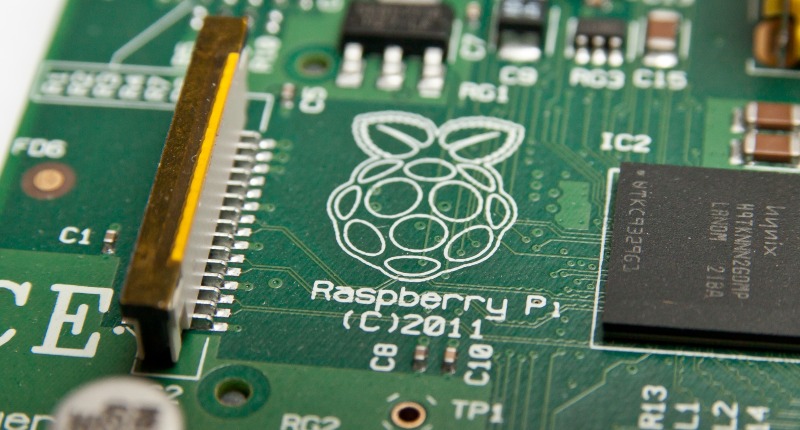 It’s not too difficult to understand why, but Raspberry Pi micro-computing boards are still selling like chocolate eclairs at a school cake sale. By now, most new devices fade into the background to some degree, but here they are, as fresh as ever. And they’re about to get even fresher.

Showcased at TechCrunch’s Disrupt in London this week, Eben Upton — the Pi’s founder and spirit animal — unveiled a new touchscreen display for the company’s three boards and announced an upcoming, updated A+ board.

We’re excited. Why? Well, because people can now build Raspberry Pi-based tablets for funsies. They won’t be graceful machines, nor will they be very practical, but it is a step towards a completely DIY and open-source hardware tablet.

“This is our first display panel that we’re going to be hopefully getting out of the door before the end of the year or early next,” teased Upton, but it remains true to the Pi’s roots — it’s incredibly simple.

So understandably, it’s not a 27″ 5K screen. It’s a phablet-sized 7″ VGA display that could be used for a vast array of interesting applications. And these will likely sell like crazy too, especially considering that over four million of these boards have been sold to date, according to TechCrunch — a massively impressive figure.

Oh, and regarding the new A+ board, Upton didn’t give much away:

“We’re going to do an announcement about an A+ soon. I think it’s going to be an exciting product,” he quipped. But that (hopefully) either suggests a more comprehensive price difference between the boards, or beefier hardware for the A, which hasn’t shone as brightly as it’s brother in the sales department.

This is great for developers and consumers alike, and will continue to fuel the birth of third-party products like Kano and Pi-Top. 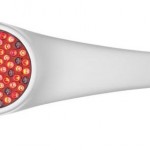