More
Home
Subscribe
Skip
Continue in 10 seconds
Skip
By Staff Reporter
Read nextGoPro drones are just a few months away, according to report 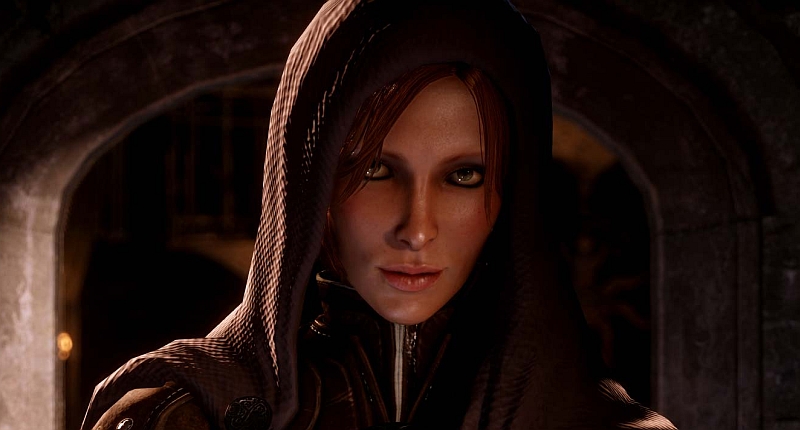 It’s Thanksgiving again after an exciting but long year in the tech sphere.

Although down here in South Africa we love our turkey as much as any North American, we normally wait until 25 December to pop them on the “braais” and enjoy a family meal. However, we also know how to give thanks for the brilliant things and moments in life.

This year has been particularly kind to the technology industry — journalists, consumers and companies alike.

There have been landmark gadget releases, like Apple’s iPhone 6, Google’s next iteration of the Nexus series and Nvidia’s range of Tegra-based mobile devices. On the gaming front, we’ve seen the likes of Bungie’s Destiny, Activision’s Call of Duty: Advanced Warfare and the usual yearly iteration of EA’s FIFA series, which always seems to impress in the sales department at least.

But what are some of the games, gadgets, apps and technologies we will be giving thanks for this year? We select just a sample of the things that made us very happy in 2014. 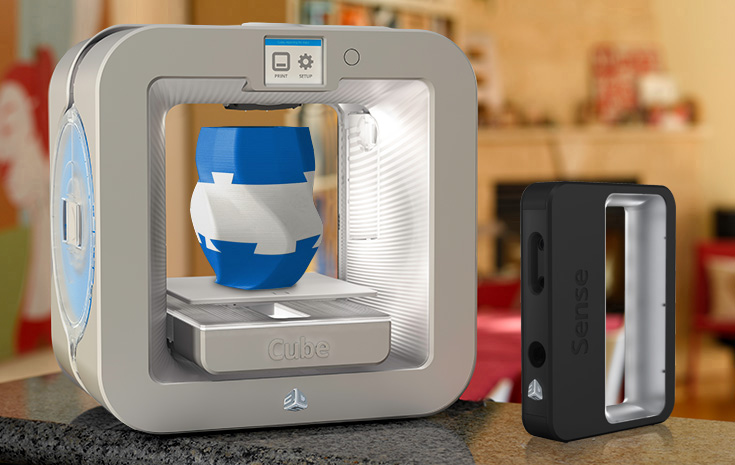 It has been a massive year for 3D printers, and thanks to their poetry with melted plastics, designers, engineers and scientists have been crafting ever more intricate technologies. Even Formula 1 cars use 3D printers to manufacture specific parts. 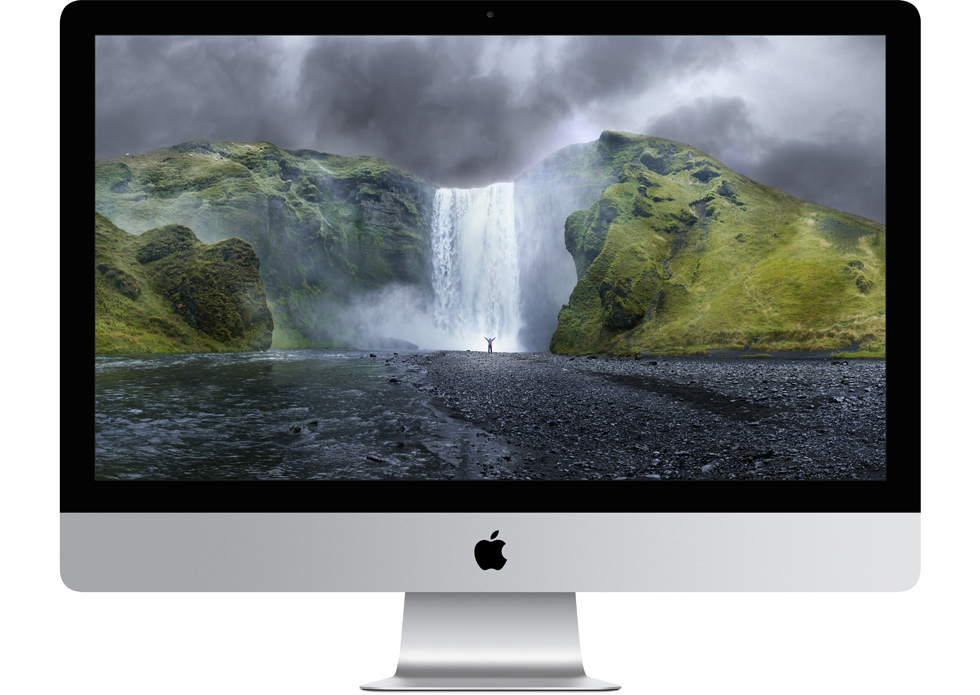 It's incredible to think that the 1080p screen is now a mainstay on mobile devices, while 4K seems to be the new standard. Of course, Apple's latest Mac pushes things to 5K, but you must wonder how detailed screens will be in the future. 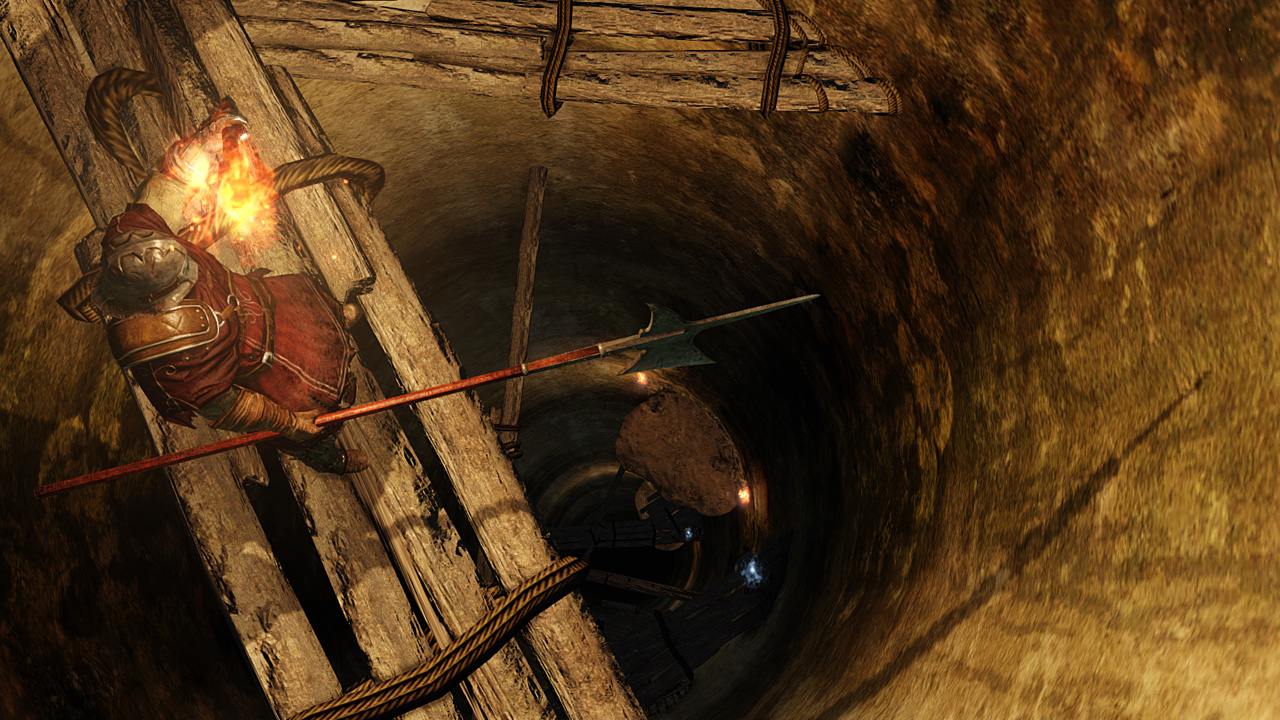 "Dark Souls II" is probably contender for game of the year, although it also seems to be the most divisive. It's moody ambiance, gorgeous graphics and ridiculous difficulty makes the Dark Souls series a bit of a cult. Is something to be thankful for? Well, aren't those three things what gaming should be all about?

"Dragon Age: Inquisition" is not everyone's cup of tea. It's not everyone's pint of lager either, but it is one of the better crafted games of the year. Giving thanks comes easy, courtesy of the immersive graphics and rather fun open world gameplay. 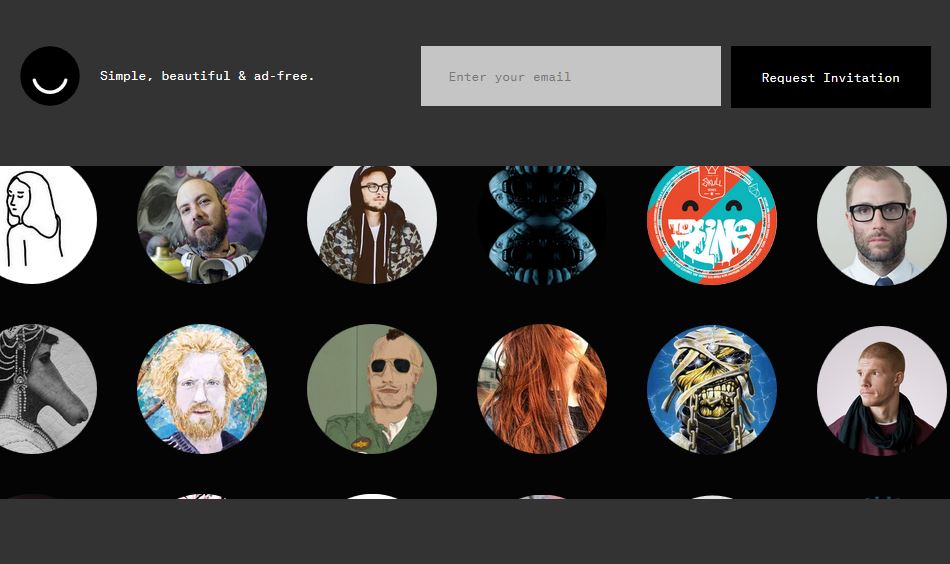 Billed as the "Facebook alternative, Ello isn't quite like Facebook at all. It's slick, skinny and well, looks more like a stripped-down Instagram. That is part of its charm though. Any new social network will have its adversaries and negatives, but Ello for one, is probably the best thing to happen to social media this year. 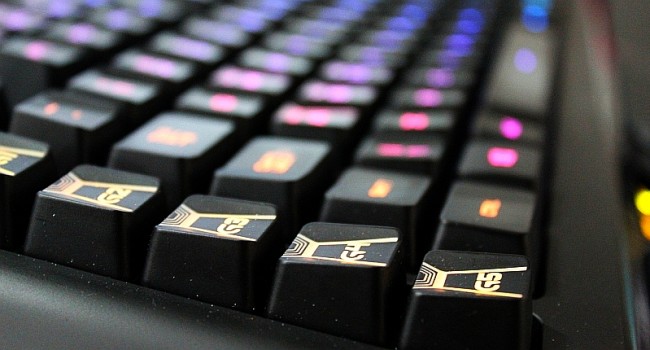 We had the privilege of testing this behemoth of technology and my, it's a fabulous gaming keyboard. But it doesn't just excel with when it comes to gaming. Brilliant user-friendliness, capable software and stunning aesthetics all combine to form what is possibly the world's best keyboard. At least for 2014. 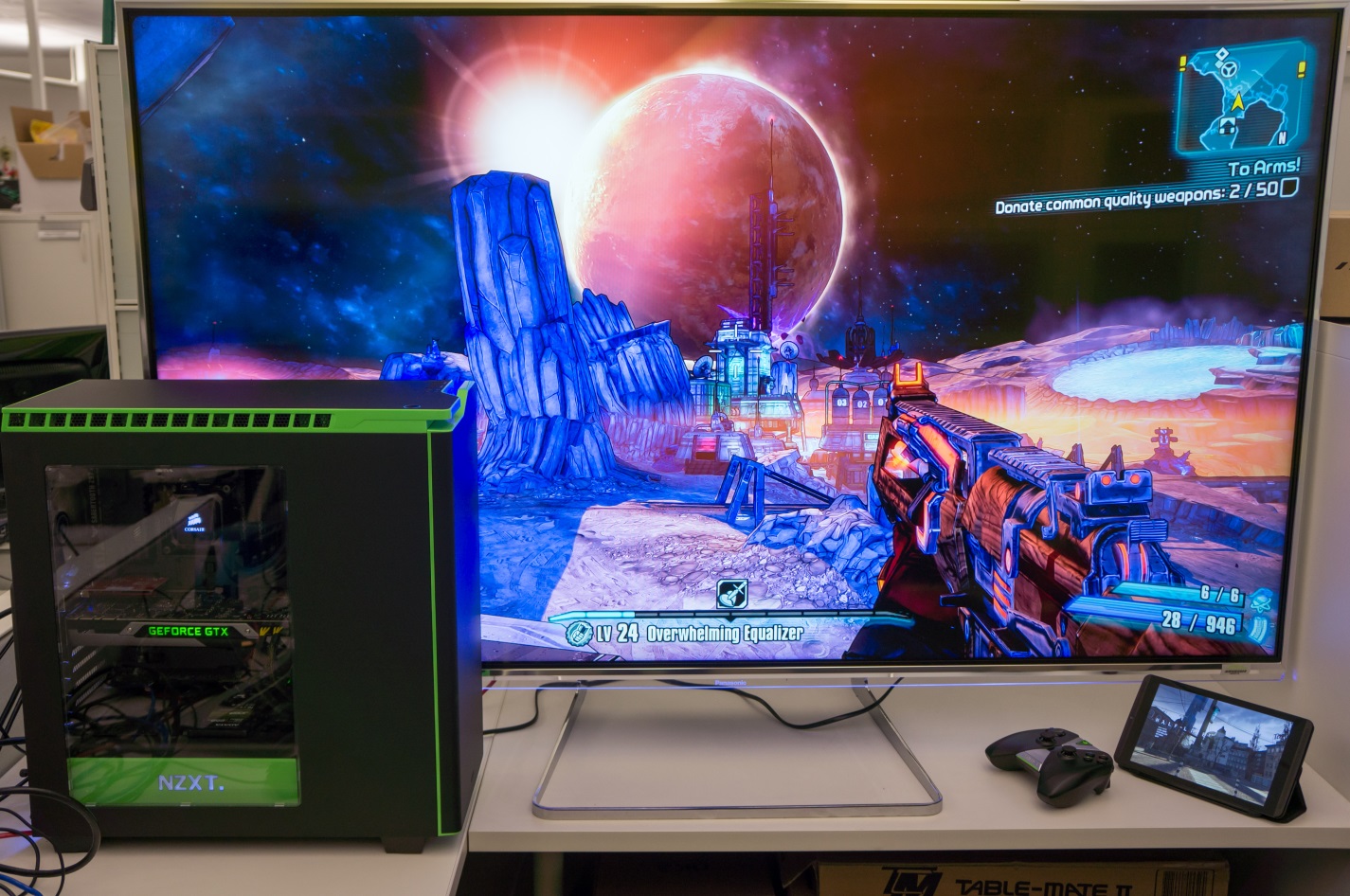 Pictured is a rig featuring an Nvidia TITAN Black GPU -- the most astounding card of the year. Not only is this thing pushing out "Borderlands: The Pre-Sequel!" at 4K resolution, it's doing it all by its lonesome. No SLI in sight. It might not be the best value for money graphics card, but it will sure as hell do what you pay it to do -- drive AAA games in stunning detail. 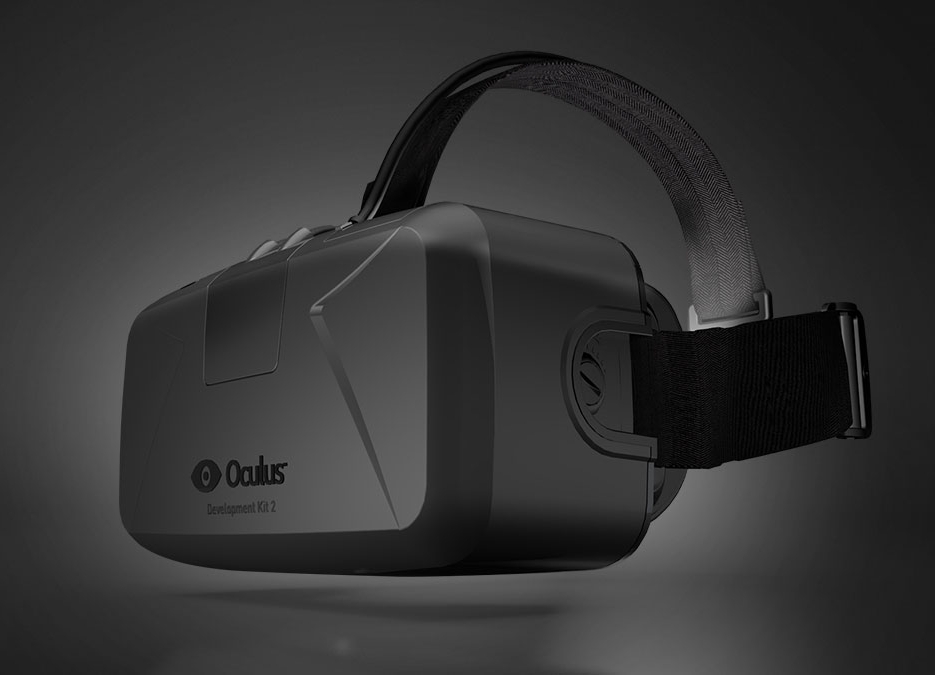 It was a big year for virtual and augmented reality. Google, Samsung and even Sony have all jumped head-first into what will likely be the future of gaming, computing and perhaps even living. One company that did get it right though, was Facebook-owned Oculus. 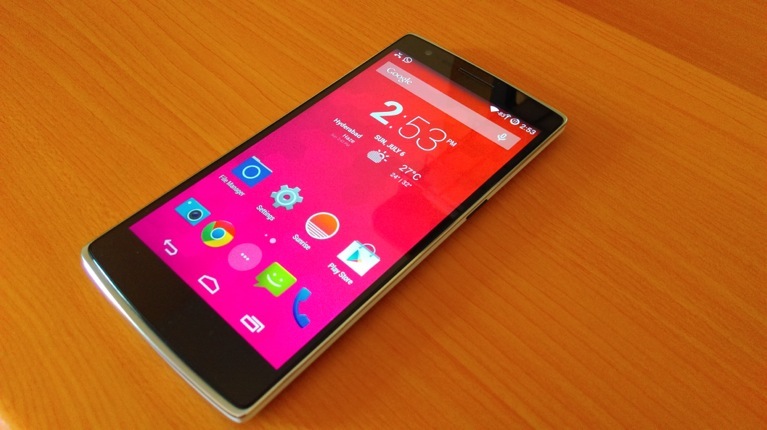 The self proclaimed "flagship killer" proved that brilliant phones need not be made by established brands like Apple. The OnePlus One was a breakthrough act that featured massive hits, without draining too much from its fans pockets. At US$299, the phone could compete with more expensive devices while looking slick and running Cyanogen -- which screams bad-ass too. 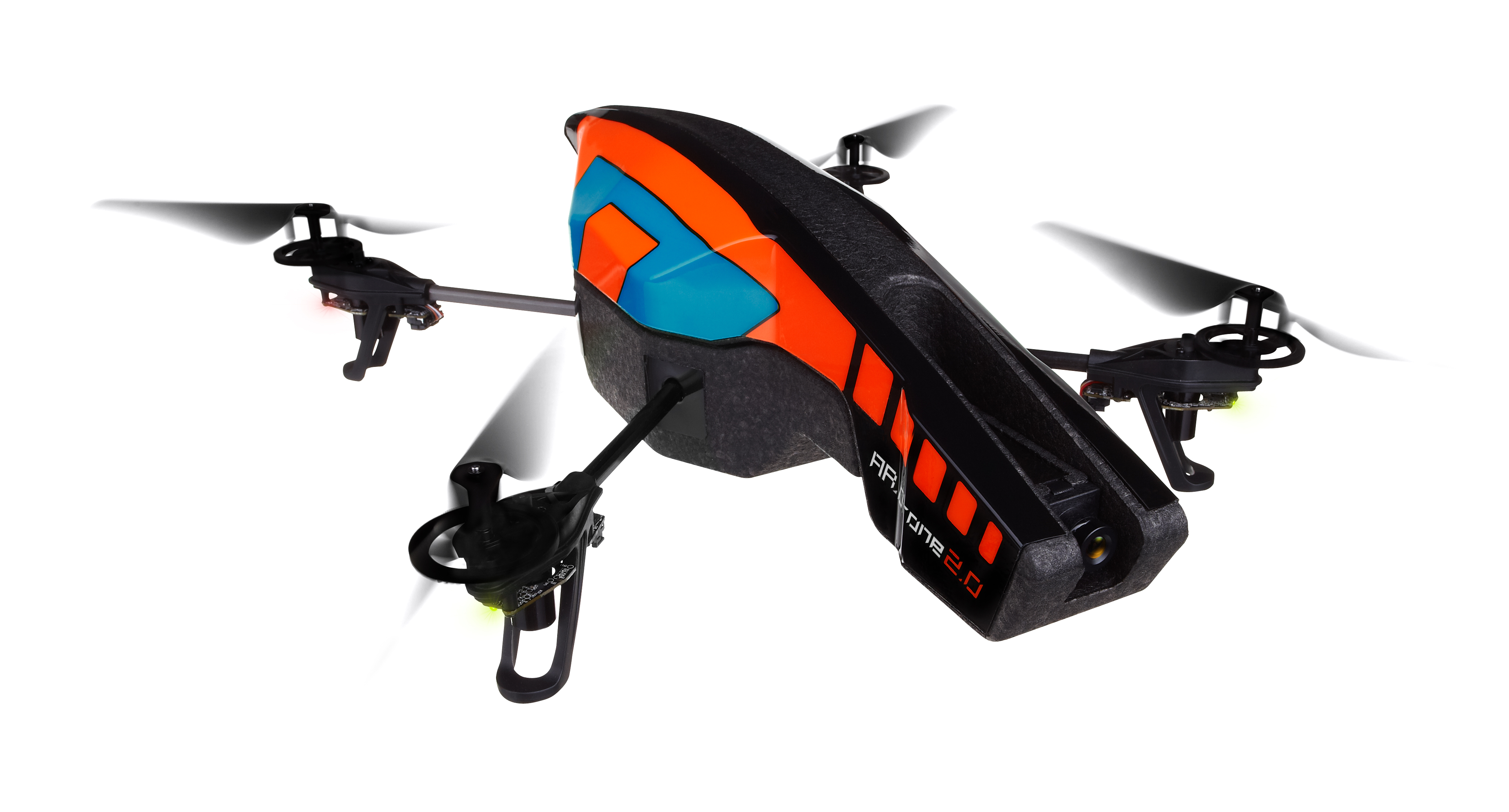 2014 was also the year that the drone really came into its own. With models released by Parrot, DJI and the like, the technology is only just getting off the ground. Still, we give thanks to all the mega photography and film these tiny wonders have captured this year. 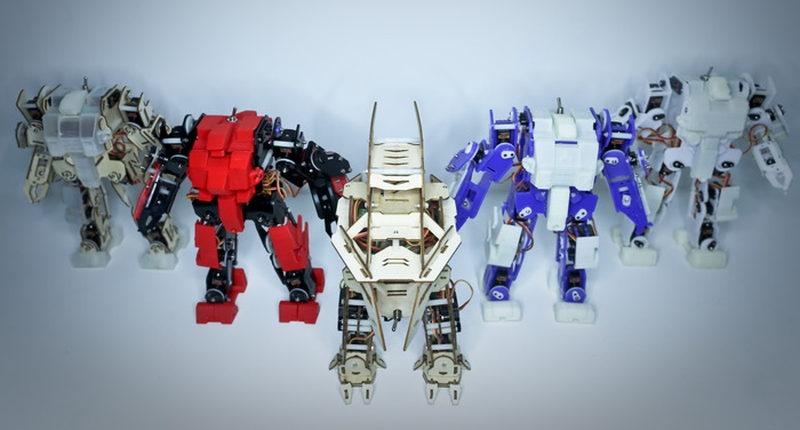 Robotics are growing ever stronger, but perhaps it has found mass customer appeal this year -- more than any previous year. Robots like the AI.Frame (pictured) captured Kickstarter hearts, while swarm robotics and others are all being studied to solve future issues. Fancy an Ebola-combating robot, anyone? 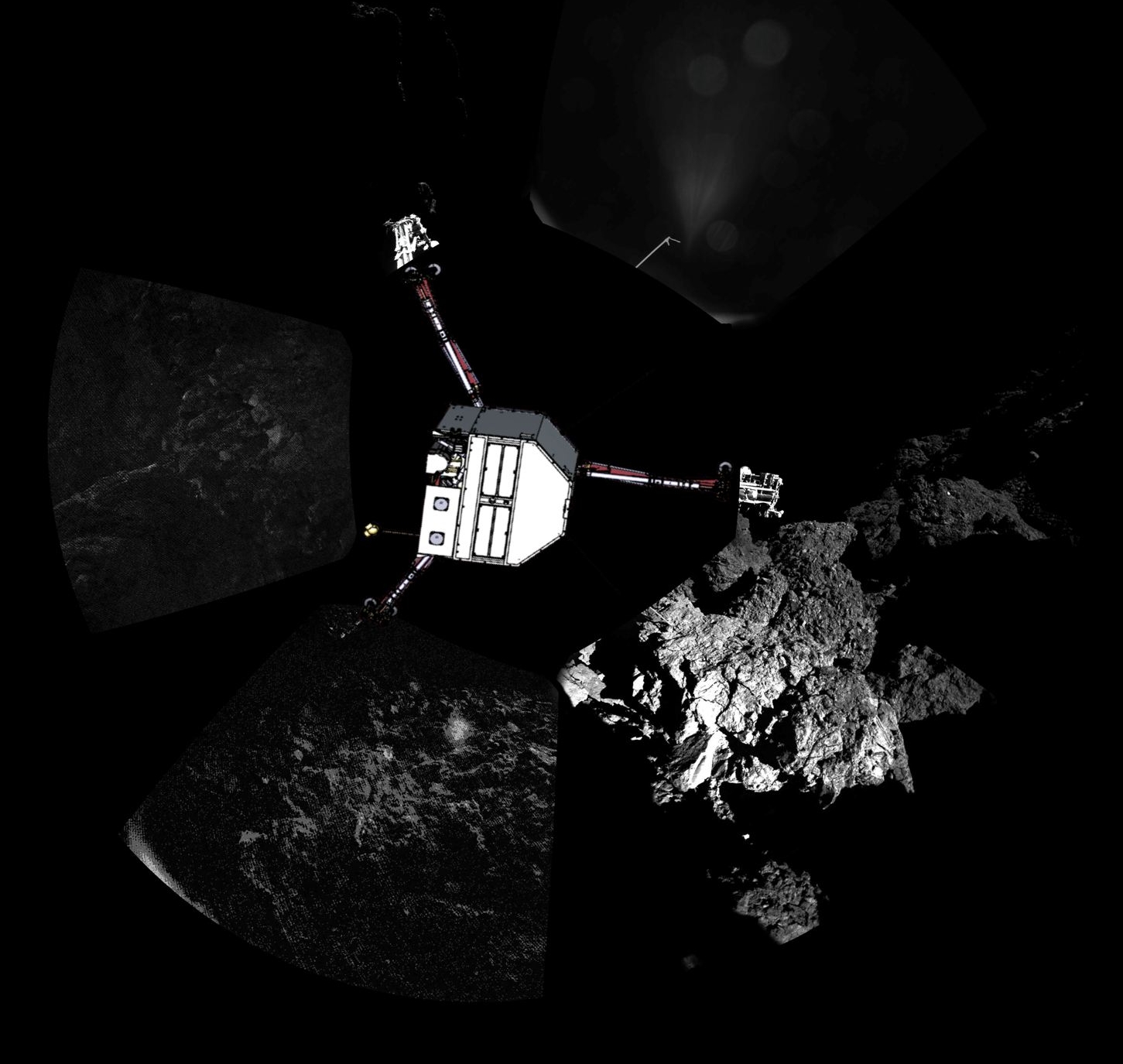 The most astounding technological event of 2014 didn't even happen on this planet. When Philae and Rosetta embarked on its 10-year odyssey around the universe, the world watched in awe. But when Philae finally landed on a comet, the world marveled at the feat. Human beings have landed a probe on a comet. Now there's a sentence we should be proud to say. 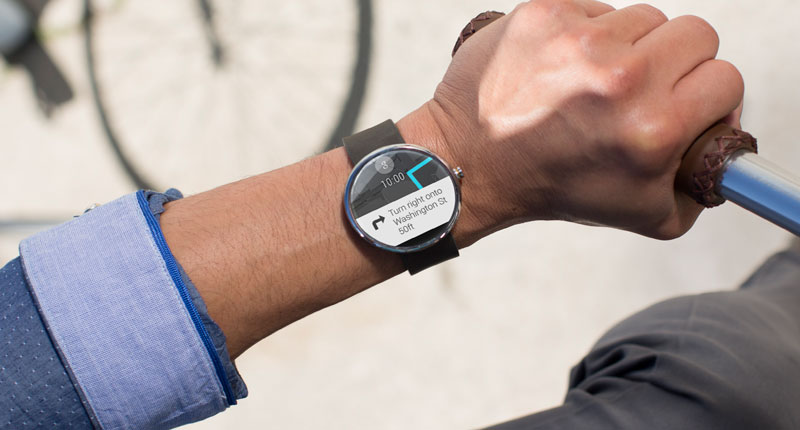 Smartwatches have also come on leaps and bounds this year, with seemingly every manufacturer getting in on the act, from Apple to Sony and beyond. Of course, the technology still has a long way to go, but it's getting there. Steadily. 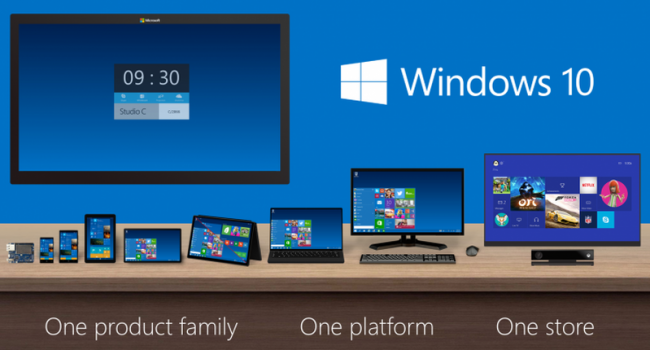 We were all expecting Microsoft to announce a "Windows 9", but when it pulled 10 from the hat, we had a massive chuckle in the office. Windows 10 is probably the most promising piece of software to come from Redmond in a long time. With the issues of Windows 8 solved, and the brilliance of Windows 7 re-added, once Windows 10 is released next year, it should be one of the best OSs on the market. 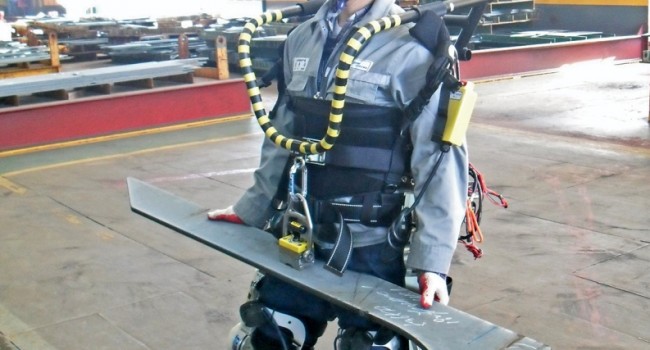 "Call of Duty: Advanced Warfare" really isn't as farfetched as it seems. DARPA and the like have looked to the exosuit extensively this year to solve some of humankind's prominent problems. While the technology is still a good few years away, the advancements we've seen this year (Daewoo's shipyard suit pictured) we have nothing but hope for future innovation.

Do you think we’ve left anything out? Please let us know in the comments what technology you’re most appreciative of this year.

Happy Thanksgiving from all at Gearburn. 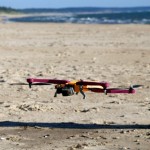 GoPro drones are just a few months away, according to report
Cameras • 27 Nov 2014
Read More
More