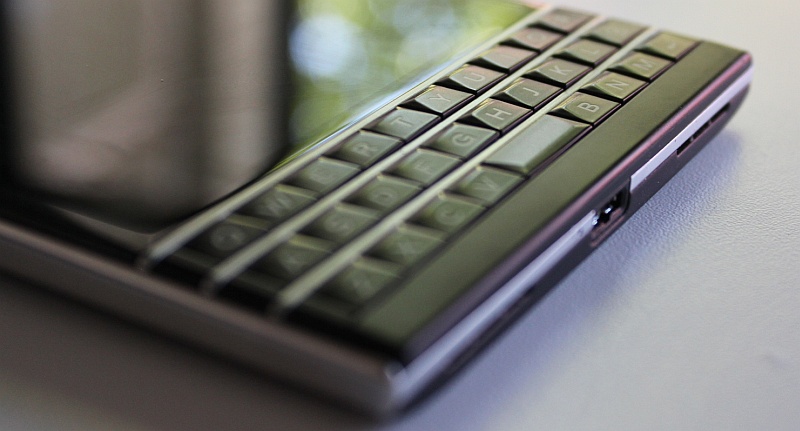 Fancy this for a (post) Black Friday deal? BlackBerry — as if it hasn’t launched a large enough offensive this year — will offer iPhone users up to US$550 in a trade in deal to swap their Apple machine for a Passport.

If you haven’t read our review, shame on you, but we think the Passport is probably one of the best phones released this year. With its brilliant display, innovative design and BlackBerry OS 10.3, it’s quite possibly the break-though handheld device of the year. And that’s from a company that was struggling to stay afloat a few months ago.

The company, however, still has to deal with that sub-performance stigma it somehow garnered since the rather fruitful BlackBerry Bold era.

The presser explains the deal:

For a limited time, starting December 1, Apple iPhone users can upgrade to a BlackBerry Passport and get up to $400 USD/CAD back on their iPhone, plus an additional $150 USD ($200 CAD) from BlackBerry. This “top-up”, as BlackBerry claims, is “additional participation compensation” which it “may” or may not provide, so the top-up isn’t a given. It will also be offered in the form of a Visa gift card should they feel generous.

That means when trading in an iPhone 6, consumers could theoretically get up to US$600 off. As a result, a phone that usually costs around US$700 in the States, will retail for around US$100.

Of course, there are holes in the company’s story.

It seems that the 5.5″ iPhone 6 Plus isn’t valid in this deal as it isn’t exclusively mentioned, and while the deal will run through to next year February, it’ll only be available in the United States and Canada.

PCWorld also notes that there are other more advantageous ways to trade in an iPhone to get a Passport. One such deal can see the BlackBerry device retail for just US$70.

Whether BlackBerry can actually attract any iPhone users is another matter. The iPhone 6 has itself been causing some massive waves in the industry of late. So does this deal seem like good business sense? For BlackBerry, perhaps, but for the customer? That’s for you to decide. 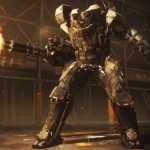