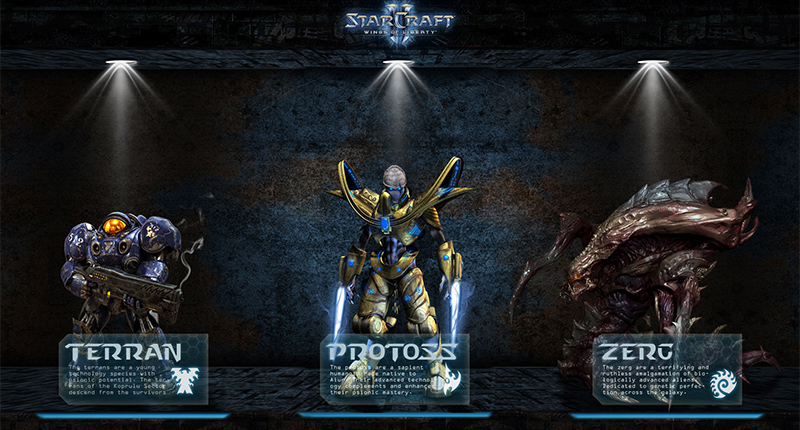 “Am I addicted to video games?” This is a question that serious gamers probably know all too well.

Have you ever had to get up early for work the next day but stayed up gaming until three in the morning? Has your family or partner ever made multiple attempts to make you cut down on your gaming? Has anyone ever suggested that you seek professional help?

If your answer is yes then you will surely be familiar with some of the titles named on this list.

Now, before some of you tear me apart because your favourite game is not on this list, let me just say that this article is in no way a final say on the matter. If you want to add your two cents then, by all means, give your suggestions in the comments below. In fact, we’d love you to let us know what you think is the most addictive game ever made.

For now, here are our top five.

StarCraft is a Sci-fi RTS (Real Time Strategy) game that pits three races against each other in a fight for dominance. It was originally released in 1997 with a sequel, StarCraft II: Wings of Liberty being released in 2010. It has been praised as a genre-defining gaming title and the best-selling strategy game of all time.

This game is so addictive that it even borders on fatal. A 28-year-old man from South Korea died in 2005 after he played this game for over 50 hours non-stop. He eventually suffered a heart failure due to exhaustion and died shortly after his admission to the hospital. 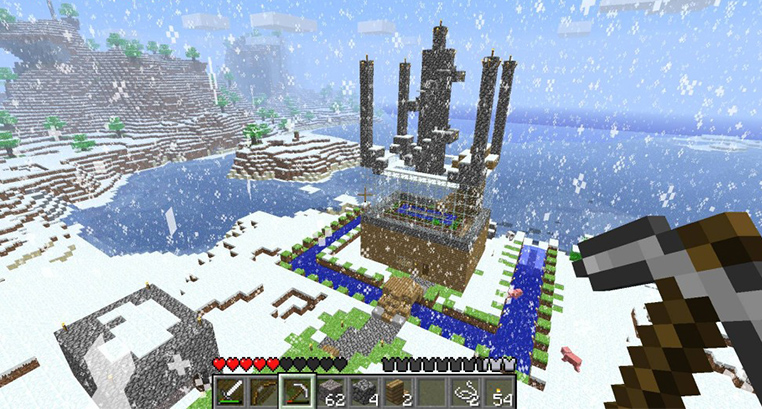 Humans are artistic creatures by nature. In one way or another, we love to let our creative juices flow. Take our love for creativity plus gaming and combine it with a virtual platform where we can build anything we want at any scale and you have MineCraft. At its core, the game premise is simple: collect a wide variety of materials and use it to build, well, anything. MineCraft (first released to the public in 2009) started out as a small project created by independent Swedish developer named Marcus “Notch” Persson and his company, Mojang.

Today it has sold over 54 million copies across all gaming platforms. The addicts of this game drove Notch so crazy that he left Mojang and, earlier this year, sold MineCraft to Microsoft for a whopping US$2.5-billion. Notch had this to say to his fans: “I love you. All of you. Thank you for turning Minecraft into what it has become, but there is too many of you, and I can’t be responsible for something this big”. 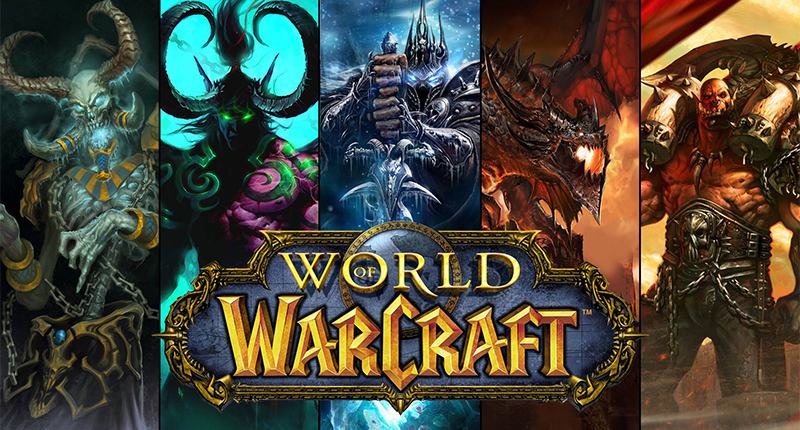 This list would not be complete without the addition of WOW. It is one of, if not the greatest gaming phenomena the world (the real one that is) has ever seen. Since its release in November 2004 over 100 million user accounts have been created, it has become the highest-grossing video game of all time (over US$1.5-billion) and now holds more than half of the MMORPG market share.

It even boasts the world’s largest game wiki with almost 100,000 pages to view. In June 2011, a mother from New Mexico was sentenced to 25 years in prison after her WOW addiction lead to the malnutrition, dehydration and eventually death of her three-year-old daughter. 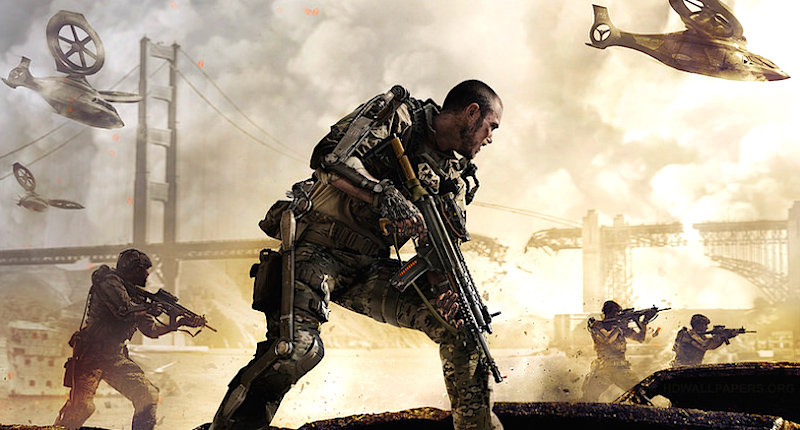 COD is probably the most popular game on the planet. Even people who haven’t picked up a game controller in their life will recognise the greatness associated with this name. I remember that I had a friend that brought Call of Duty: Modern Warfare 2 for PlayStation 3 and within weeks it became the reason for his existence. I say, “had” because I’m not sure if he is still alive anymore.

Starting way back in 2003 with the first release, simply named Call of Duty, this game has grown immensely to the point where every gamer (at least those who can attest to being a thoroughbred gamer) probably owns at least one of the series titles. Just to give you an idea of how much traction this game has generated: the series of 14 titles has sold over 100 million copies worldwide; Modern Warfare 2 alone has more than 1.6 billion hours of logged gameplay and Modern Warfare 3 sold a record-breaking 6.5 million copies 24 hours post-launch. 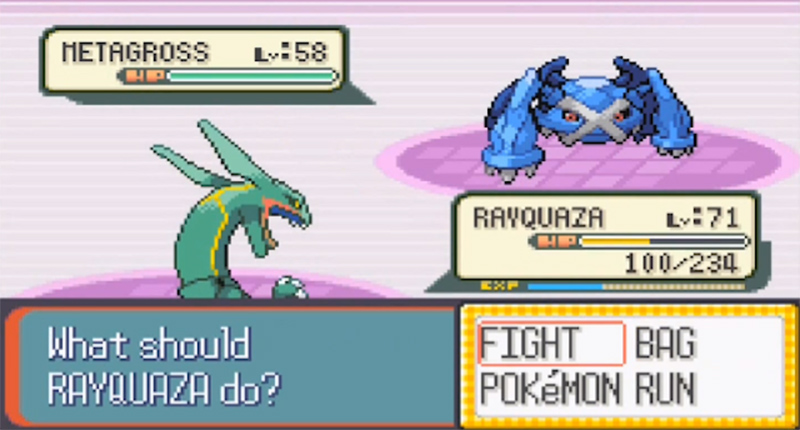 It only seems plausible that a highly addictive anime TV show with a massive international following would lead to a game that gains the same colossal and religious attention. And that is exactly what happened with the series of Pokémon games. This game is so addictive that many a time I chose to rather play it than any of the modern AAA-tiles. It is truly virtual crack cocaine.

The series started with the release of Pokémon Red and Green in 1996. Presently there are 14 released Pokémon games (the latest being Omega Ruby and Alpha Sapphire) and the series has become the second best-selling video game franchise of all time (after Mario) with over 250-million copies sold since its initial release. 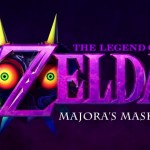