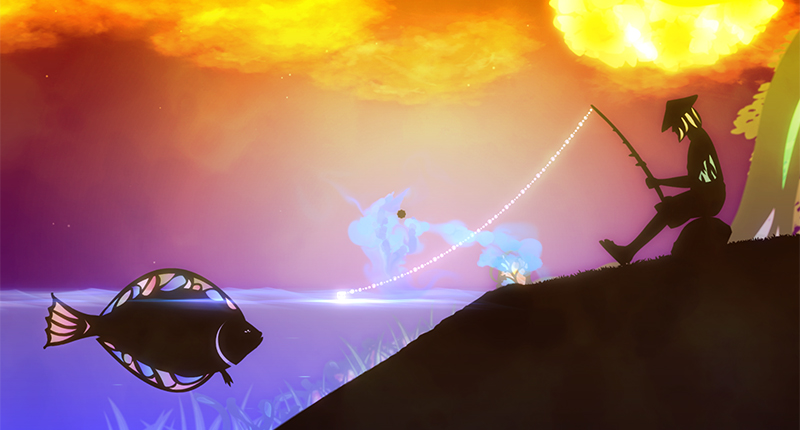 Without indie game studios and their creations, the gaming world would be filled with nothing but generic and money-hungry blockbuster titles.

Over and over again these AAA-titles greedily empty our wallets with the same addictive explosions and blood-soaked tales.

Indie game studios are without massive resources and have to rely on creativity, brilliant narratives and fresh game play (the ingredients that any game should be made of) to capture our attention.

They are the rule-breakers, the weavers of innovation that give gamers more than look-a-likes and sequels.

They provide us with that unique and stimulating escape from reality that can only be evoked by the heart, a factor that greed has made the big game companies forget.

In no order whatsoever, here are some of the best indie game titles that the past year has brought us. Amphora is an astounding puzzle-solver created by the Norwegian game studio, Moondrop.

This visually distinctive masterpiece is inspired by the unique storytelling method of shadow theatre and it accomplishes it brilliantly. Its wordless narrative tells the life story of a girl, taking us from the innocence of her youth right through to the adventures of her maturity.

You play as a type of guardian-angel-genie that secretly helps her along the way by manipulating and “solving” each scene you are faced with. Amphora is a magical and mesmerising experience and one of the best games I have had the pleasure of playing. You can read my full review below.

The Vanishing of Ethan Carter The Vanishing of Ethan Carter is brought to you by The Astronauts, an independent game studio from Warsaw, Poland.

This first-person-mystery-solver places you in the eerily beautiful landscape of Red Creek Valley. You play as Paul Prospero, a private investigator who is investigating the disappearance of a boy named, you’ve guessed it, Ethan Carter.

What starts out as a simple missing-child’s case soon unfolds into a twisted conspiracy and a journey into the strange world of the occult. The Vanishing of Ethan Carter’s plot is brilliantly mysterious and its game play is so addictive and immersive that afterwards reality will seem excruciatingly dull and boring. Weird, strange, peculiar, downright mad… these are just some of the words that come to mind when I desperately try to describe this game.

Jazzpunk, developed by Necrophone Games and published by Adult Swim, is one of the most pleasingly eccentric games I’ve played. It is a first person adventure-comedy title that wholeheartedly embraces the distinct humour of Adult Swim slapstick comedy. You play as a spy named Polyblank.

You are assigned by your spy agency (which operates out of an abandoned subway station) to take on missions such as sneaking into a sushi restaurant and stealing a cowboy’s artificial kidney. This is just the tip of the bizarre iceberg. Its absurd story (if you can call it that) is littered with references to old movies such as Blade Runner and Alien and even a features a polygon Hunter S.Thompson.

If you are looking for something drastically different, then Jazzpunk will undoubtedly be your best bet. This remarkably beautiful puzzle game’s visual style draws influence from a combination of art styles such as Japanese prints and the sketches of M.C. Escher.

Your objective is to guide Princess Ida through a wonderland of brilliantly constructed stages in the hope of reaching a normally inaccessible part of the in-game island. Both, Monument Valley’s story and visuals are simplistic yet enchantingly immersive.

Its masterful combination of visual storytelling and creative game play easily makes it, not only one of the best indie titles, but best games of 2014

Read more: On indie games and why I play them Shovel Knight is an ode to the classic 8-bit NES sidescrollers of the early 90’s.

You play as Shovel Knight and your best friend, Shield Knight, has been sealed away in the Tower of Fate. But then the Enchantress breaks the seal and an opportunity arises for you to be reunited with your long lost partner. But to do so you first have to beat the 8 members of “The Order of No Quarter”.

Shovel Knight’s amalgam of old school NES sound effects and homage to late and great titles such as Megaman and DuckTales will fiercely pluck at the nostalgic strings of your heart. Its game play is perpetually fresh and exceedingly entertaining and it will suck you in for hours.

If you didn’t know that it was a recently released game you would sit in shock and wonder how you could have missed one of the best old school games of all time. Shovel Knight is a no-brainer. 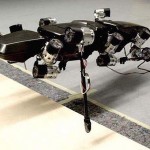