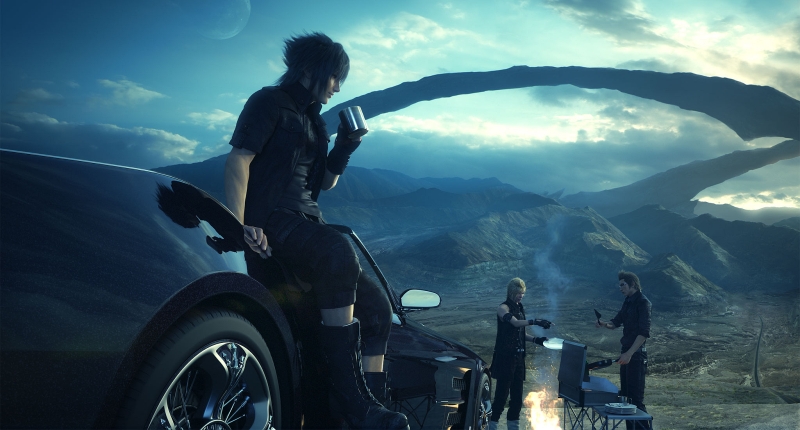 Is it safe to say that Final Fantasy XV is one of the most eagerly anticipated games ever made? I think so.

The game was announced by Square Enix back in the Victorian Era, and since then there’s been a lot of speculation and hearsay regarding this title. “Will it be made?” was one common thread, but all sources seem to indicate that it’s still a very tangible prospect.

Frustratingly though, most fans won’t be able to play the demo if they don’t jump a few hurdles first. Purchasing Final Fantasy Type-0 HD Collector’s Edition will guarantee those lucky few a chance to experience the future, but others won’t be so lucky.

First, as Tabata-san said in a recent episode of Square Enix Presents, this demo is exclusive to Final Fantasy Type-0 HD. We’re never going to release it as a stand-alone piece down the line. Secondly, it’s intended to be a special gift for those of you who purchase early — the demo will be limited to the “Day One” edition of the game, meaning that only the first shipment is going to have the demo in it. So if the demo is something you think you might like, we highly encourage you to pre-order or to be quick about getting to the store on launch day, March 17th, 2015.

There’s a sack-load of incentives to purchase Type-0 HD then, but is Square Enix shooting itself in the foot here? Not quite.

Although fans might not like this, the hype surrounding Final Fantasy XV is phenomenal, and keeping the demo exclusive also keeps alive the fan’s excitement and hope. There’s also risk however of Final Fantasy XV not living up to the hype, something many AAA titles unfortunately do too often.

Will you be purchasing the Final Fantasy Type-0 HD Collector’s Edition come March to have a go at Final Fantasy XV? Let us know your plans in the comments. 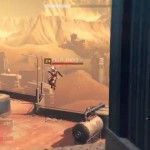