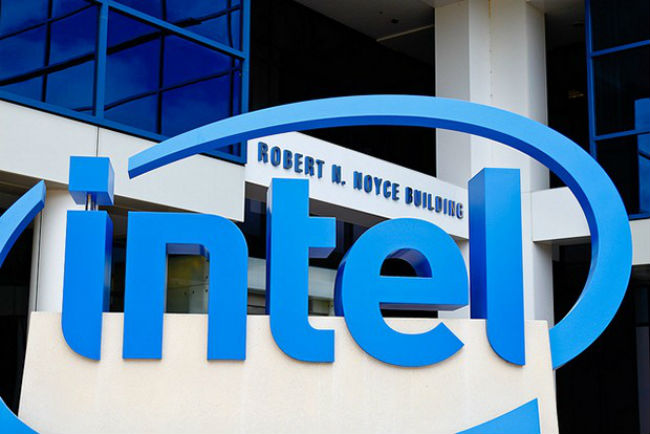 The Internet of Things (IoT) — now there’s a term we haven’t heard too much of lately. But Intel, the world’s leading chip maker, is getting in on the act.

The company has announced that it will be bringing some order into a rather fragmented market, by launching its own IoT platform.

Thanks to the lack of predefined standards and structures, the Internet of Things movement has suffered this year after such a monumental rise in late 2013. Intel hopes that its framework will help to remedy this, and bring about a new interest in the possibilities of the IoT world.

“The new offerings and relationships will make it easier for solution providers to move IoT from pockets of pilots to mainstream deployments,” suggests the presser, “with a repeatable foundation of building blocks that can be customized for limitless solutions.

“Data will be unlocked faster to extract meaningful information and value for consumers and businesses.”

The company’s offering a few new products to the realm that will look to improve these spaces. Other developments include a host of security measures, including partnerships with security company McAfee, a privacy technology dubbed Enhanced Privacy Identity and support for big data analytics, which will help business utilise and manage the IoT flock.

What does this all mean for the consumer? Well, for one, Qualcomm‘s IoT platform — AllJoyn — now has competition and of course, a large company that injects this much positivity into an industry must signal big things for the latter. The IoT space has been a flower threatening to blossom, so perhaps this is the much needed sunshine it needs.

“By simplifying the development process and making it easier to deploy new solutions that address market needs, we can help accelerate innovation.” 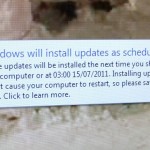