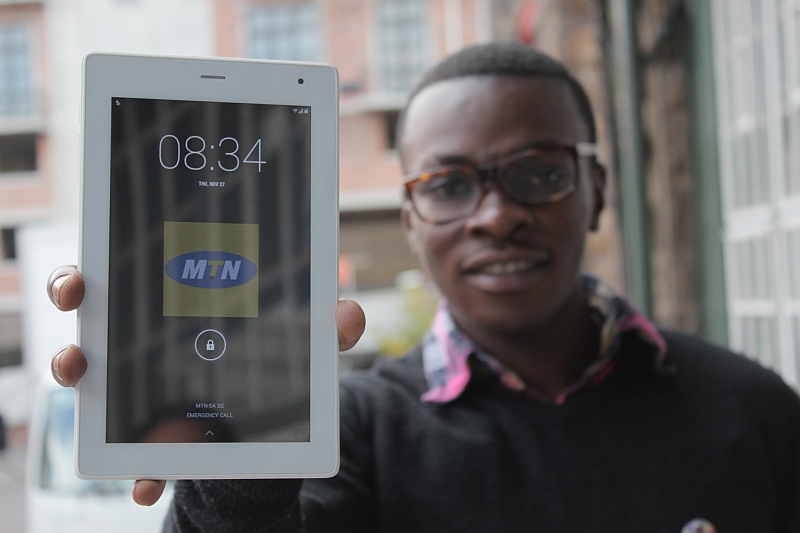 Local brick-and-mortar retailers have been at the forefront of offering low-cost smartphones, something which has served their consumers well by offering much-needed competition to high-end smartphones. Similar things are happening in the tablet space with the likes of MTN and Vodacom bringing out increasingly cost-effective options.

The MTN Steppa Tablet is the African telecommunication giant’s low cost tablet, released a few weeks ago. Alongside the MTN Steppa 2 smartphone, it presents a full budget-orientated onslaught for South Africans this Christmas season.

Priced at R999, the tablet costs the same as its smaller smartphone sibling, but is it a good enough alternative to high-end tablets? The MTN Steppa Tablet has a simple design, nothing out of the ordinary.

The tablet’s face is a mix of different shades of white while at its rear, the device features a faux-aluminium backplate which is really just more plastic.

That said, it’s easy to grip and the “aluminium” back feels good to the touch.

The 7″ WSVGA (1024×600) screen is however awkwardly sized. It’s stuck between the usual tablet size and most smartphones or “phablets” of today. Though it is certainly good for browsing and looking at pictures, it’s nowhere near perfect for watching movies. It’s also quite easy to scratch the screen. Of course, being a budget tablet — MTN wasn’t about to smear Sapphire Glass all over its face, so this can be forgiven and remedied with a third-party cover.

Porting this device around sans cover is not advised though. On the afternoon I received it I took it home in my bag, and there were scratches all over the screen, even though I had slid it in between a book and the bag. There was no rubbing them off and the device just ended up picking up more scratches the longer I used it. The apps that I loaded and even the pictures that I took with the tablet did not exceed the 4GB of flash memory, which is a nice comfort. The storage can also be expanded thanks to microSD card compatibility.

Often one of the key features on a low-cost tablet is its internet and mobile network performance, because the target market usually requires that the tablet has reliable and efficient connectivity options.

I did not experience any problems with the internet, but that is because I moved between spaces that had Wi-Fi access or established cellular networks. The tablet has a 3G HSPA+ aerial (the 900MHz and 2,1GHz bands are supported), so the speeds are slick, especially in metropolitan areas.

MTN also bundles the tablet with 200MB data per month for 12 months — the same deal offered with its smartphone sibling. And if you’re in the vicinity of an HSPA+ network, the connection is beautifully quick. Thanks to its 7″ screen, the MTN Steppa Tablet is ideal for typing when compared to phablets. I took a 30 minute journey on a train one afternoon and placed the tablet on my lap and subsequently mashed out a thousand-word article with ease. It’s usability, combined with the internet advantages offered, could be useful for students who are looking for a device that can do this but cost at a lower cost than with a laptop or a desktop.

With that said, however, the camera is rather poor. The front camera has a dismal 0.3MP which makes Skype calls virtually impossible and selfies a no-go. Unlike the MTN Steppa 2’s 5MP snapper, the rear camera has a 2MP sensor which handles light and colours terribly.

However, after playing around with it for some time and taking pictures at favourable conditions, the images were not terrible. Still, it’s not a device to purchase if taking pictures is in your plans. The Steppa Tablet’s bettery life is rather average and not at all what I expected. I had thought it would be better considering the hardware, but a full charge of its 3500mAh battery endured just a few hours of heavy use and even when not in use, the battery tends to drain swiftly.

Verdict: The MTN Steppa Tablet is inferior to high-end tablets, but competing with them isn’t really the point or purpose of this device. It’s ideal for social media use, emails and students looking to do research and assignments, and as a runabout companion, but it’s not not for taking photos and probably won’t last as long as you think it will.

Owning it comes with its shortcomings, but it is not a bad buy, especially for those looking for a 7″ screen device under R1000. 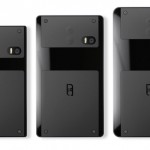