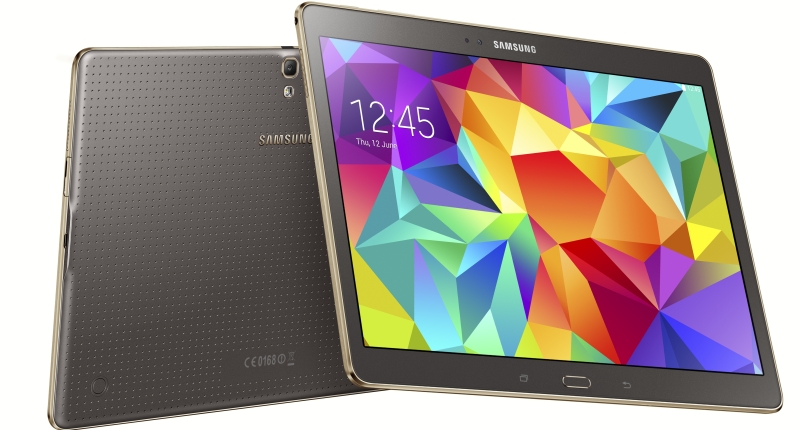 Tablets are an indispensable part of modern day living.

We use them for entertainment, for business, for pretty much everything and during the festive period, chances are they’ll be one of the top tech stocking fillers this year.

Although devices like the iPad are often foremost in our minds, it is certainly not the only way to go when it comes to tablets. There are plenty of devices out there that offer an experience equally as good.

But with this in mind, this doesn’t mean that the iPad doesn’t hold an exceptionally strong position in the market.

More often than not it comes down to what you’re using the tablet for and what you expect to get out of it.

Below are the six best tablets released this year, especially if you’re looking to fill a particularly large Christmas stocking. If you think we left any device out, please let us know in the comments.

Available in both 8.4″ and 10.5″ models, Samsung has really created something quite spectacular in the Galaxy Tab S. The battery life is amazing, the screen is excellent for media viewing, and the price is competitive. If you don’t want to go the iPad route, this would be one of my top choices.

I’m a huge fan of the Sony Xperia range, so I really love this tablet. It helps of course that it’s pretty fast, and the screen, like most Sony devices, is bright and clear. It has dual front facing speakers so the sound quality is good when playing video, so much so that you don’t really need headphones to get a decent experience. It’s waterproof and dust resistant like its siblings, and using Remote Play you can use it with your PS4.

While many people might thing of the Samsung and Sony when considering a tablet alternative (with good reason), the Nexus also offers a pretty damn good experience. It runs off Android Lollipop, and sports an 8.9 inch screen, in between the screen size of the Nexus 7 and the 10. It’s made by HTC, who are doing great things when it comes to devices at the moment, and it’s reasonably priced.

Lenovo has slowly but surely been making their way into the tablet market and the Yoga 10 HD+ is one of their best releases so far. It has a 1920×1200 screen, which is nice and clear for viewing, although not quite as crisp as the Galaxy Tab S. The trademark cylindrical spine makes it easy to grip and it’s definitely a worthwhile purchase.

I mention this tablet mainly because I was looking for one that would appeal to gamers. The Nvidia Shield comes with a controller, which can be a little bulky, especially if you’re looking for a good portable gaming experience, but the controller is very responsive and accurate. The battery life is great, the screen is vivid and clear, the design is sleek and the processor is fast. It can also stream both Android and PC games which is pretty awesome.

It’s sleek, it’s light and much as Apple has their critics, it’s easy to use and is incredibly fast! The improved Retina Display makes the screen amazingly bright and the anti-reflective coating cuts down on glare substantially. The battery life is substantially improved and with some many apps on offer for iOS in the iTunes store, it’s no wonder that the iPad Air 2 is one of, if not the top tablet of 2014.

Verdict: Whether you’re looking for an iOS or an Android tablet, these are some of the best options available in 2014. If I didn’t go in the direction of an iPad, my next choices would be either the Galaxy Tab S or the Xperia 2 as both offer a very similar, high performing experience. 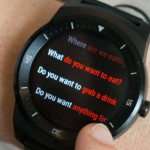