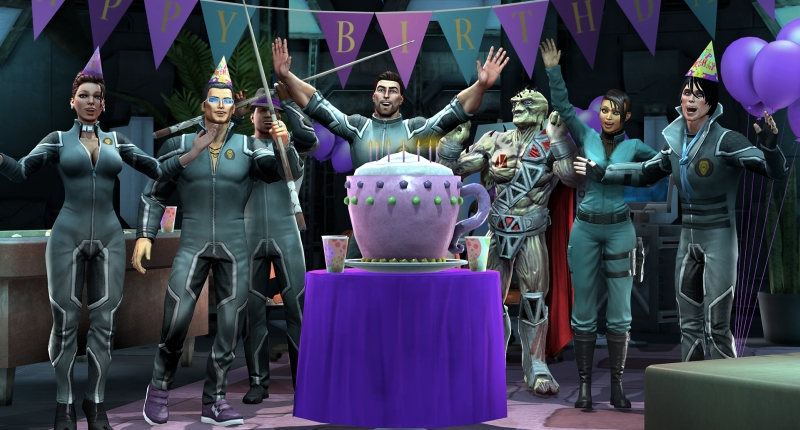 Once again, Monday has romped around the corner faster than we could put together a delicious TGIF roundup. And that’s okay. Mondays are terrible, but they needn’t be.

For some though, things just can’t get any worse. Like the chaps failing hard in this past week’s video fails roundup.

We have a look at the latest in the Saints Row series Gat Out of Hell. Yes, although it’s a standalone expansion pack for Saints Row IV, it still looks bags of fun to play.

Also featuring in our gameplay roundup, we have a look at Kirby and the Rainbow Curse coming to Nintendo consoles in a few days, the indie title Gravity Ghost released on the PC today and the game coming to Windows 10 and Xbox One in the coming months, the latest in the Fable series, Fable Legends.

Failing is a part of life and in gaming its a rite of passage. In Far Cry 4, fails are the raisins in its bread and butter formula. GTA V is less harsh, but it seems that players still enjoy getting run over by their own vehicles.

But before we spill all the beans, have a look at what not to do when playing one of these games.

2. ‘Saints Row: Gat Out of Hell’ comes with added snark. Oh, and Satan!

Ah, another Saints Row game. And that means a healthy dose of escapism. Of course, if you have been naughty in your current life, there’s a chance Gat Out of Hell might be reality.

Nevertheless, for Johnny and Kinzie, the world of Hell has never looked this fun. Along with the new special powers, the game also injects that acidic Saints Row humour we all know and love.

3. Is ‘Kirby and the Rainbow Curse’ the most beautiful game ever made?

Yes, it’s juvenile, but its fun, something that some games in the industry forget. What’s more, the latest in the Kirby series takes gorgeous game design to heart. Featuring claymation cut scenes and a deep colour palate sampled from unicorn’s vomit, have a look at the balls of fun coming soon to the Wii U in Europe and America.

4. ‘Fable Legends’ is welcomed to Windows 10 and Xbox One, boasts cross-platform multiplayer

Well, we all knew Fable Legends was in the making, but we didn’t know it would come with Windows 10 once Microsoft released the operating system. Part of the new Xbox One and PC relationship set to begin mid-2015, the game will be the first to pop onto both Microsoft platforms.

It’s rare to come across games where killing things isn’t part of the mantra, but the elegantly designed, wispy gravity-based title dubbed Gravity Ghost takes this to heart. No murdering, just jumping around planets acquiring crystals.

Using gravity, the player can jump off the oddly-small planets and use the pull of surrounding planets to fly about. It’s rather serene too.

Ten years is a long time for a game, but thanks to the popularity of remastering series, a new lick of paint can be just what classic names need. Oddworld: Stranger’s Wrath was released on the original Xbox back in 2005 and was marked as one of the consoles most entertaining games.

Have a look at just how much graphics has evolved since then, with GameSpot’s Jeff Gerstmann. 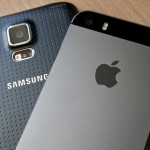