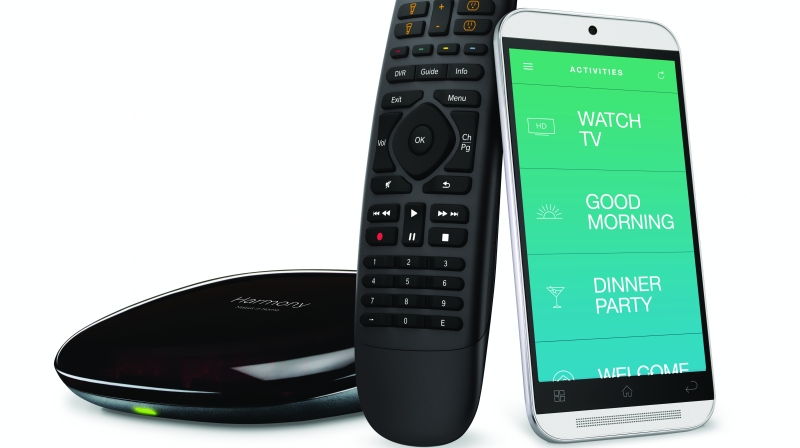 Read more: Beyond periphery: Logitech promises a ‘big year’ for South Africa in 2015

The API will also have command of “more than 270,000 home entertainment and automation devices” and companies like SmartThings, IFTTT, Ivee, Myo, Playtabase and UCIU (and its Ubi product) have begun development of products using the API. Essentially, this means that more devices and technologies will be able to plug into the Harmony platform.

Using the API, developers can leverage some of Harmony’s features including voice commands like “Watch a Movie” and gesture control by “starting your favorite movie with a wave of your arm.” Of course, the main driver behind this is Logitech’s swathe of Harmony universal control products, including the range of smart remotes and keyboards. It would make sense for the company to increase the number of devices they can control, streamlining the smart home experience in the process.

Nevertheless, it’s an exciting time for the smart home industry, with CES 2015 showing many what will be possible in the future, from switching on a TV using a simple phrase to setting an alarm remotely. Logitech however isn’t the only player in this space, with Google, Apple and Samsung all gunning to control home gadgets in the future.

Will we see any new Harmony products coming to South Africa anytime soon? Country Sales Manager Robert Anderson has previously noted that the country could see the Harmony name more often in the latter end of this year, but it’s not a definite.

Have a look at the company’s current Smart Home Control product below for an idea of what’s possible. 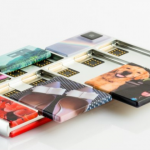