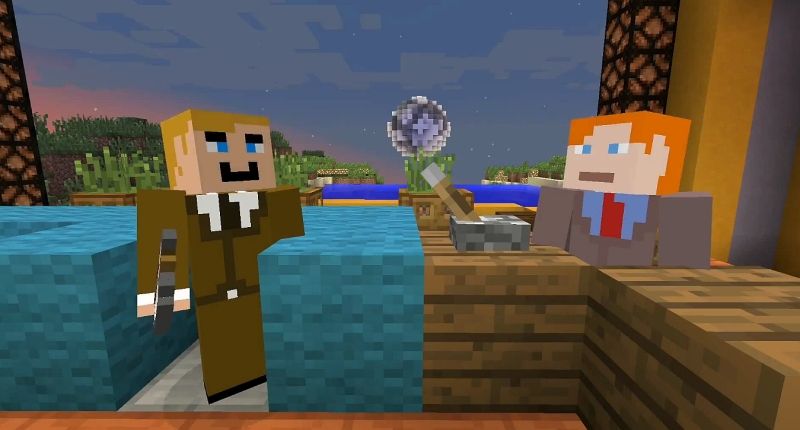 It has been a long, long week and the best way to bring it to a close is with a round of your favourite beverage and our TGIF video roundup. Don’t you agree?

This week we’ve got a new teaser trailer for Mortal Kombat X‘s slimiest character, Reptile. For the small reason that is Minecraft, Conan O’Brien of all people unleashed a portion of his show made within Mojang‘s block world.

We also have gameplay videos of Stranded Deep, a new indie survival game that went live on Steam this week, and the new terrifying trailer from Five Nights at Freddy’s 3.

So, without any more faffing about, here are the best videos of the week.

Cover those eyes because the acid’s back, baby!

Our favourite scaly, slithering slaughterer was revealed by the MKX crew as one of the game’s secret characters, and well, he’s everything you’ve ever dreamed of. Seriously, he’s pretty awesome.

Have a look at his skull-crushing prowess in the video below and get keen for Mortal Kombat X coming this April on Microsoft Windows, Xbox One and PS4.

2. Conan O’Brien’s ‘Minecraft’ debut is a bit strange but shades of awesome

Mojang doesn’t like Conan, clearly, but it seems like Microsoft’s latest acquisition missed out on an opportunity here. When the talk show host asked the creators of one of the world’s biggest games to animate a show entirely in the Minecraft animation format, it shied away. But hell, if Conan is told not to do something, he is damn well going to do it.

So sneakily, he debuted a two minute skit of what would’ve, could’ve and should’ve been possible on his YouTube channel. We still think Mojang should get on board.

If you were a squirrel in your previous life, or perhaps a character out of a Daniel Defoe novel, you’ll love Stranded Deep. The new indie survival game, Greenlit this week, unlocks the player’s survival instincts and forces said player to craft various tools, hunt, collect water and make fire — essentially all the things one needs to survive in the real world. It’s probably one of those games you’ll either love excessively or hate insurmountably.

Granted, the graphics are not great (it is early access after all) and the mechanics need some work, but hell, it looks like a damn good way to spend a weekend. It’s a great deal better than watching Survivor too.

Have a look at Etalyx’s bash at the title and stand by for a full Gearburn review soon.

“He will come back,” the game trailer emphatically states, and he hasn’t looked scarier.

Five Night at Freddy’s, when it launched in 2014, scared the pants off people with its animatronic animal characters which could easily result in lost sleep, but the latest reboot looks even scarier.

Have a look at the new trailer released on the developer Scott Cawthorn’s YouTube channel, but try not to watch it at night.

5. GameSprout’s game fails roundup with even more sound effects will make you smile this Friday

Well, there’s nothing much to say about this clip so have a look at GameSpout‘s latest game fail wrap up from around the web.

Lastly, there’s the small matter of the Dota 2 Asia Championship taking place in China at the time of writing, and the prize pool is something to truly marvel. Standing at US$2.47-million, its nothing to be scoffed at. Of course, the winning team takes home 42% of the total pool, so you can do the math.

Nevertheless, hunker down for the weekend and enjoy BeyondTheSummit‘s live coverage above and keep up to date with event news on its dedicated Reddit thread. The tournament concludes on 9 February in Shanghai. 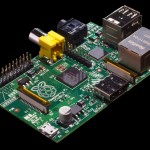