More
Home
Subscribe
Skip
Continue in 10 seconds
Skip
By Staff Reporter
Read nextHTC One M9 sounds like one hell of a phone, according to new leak 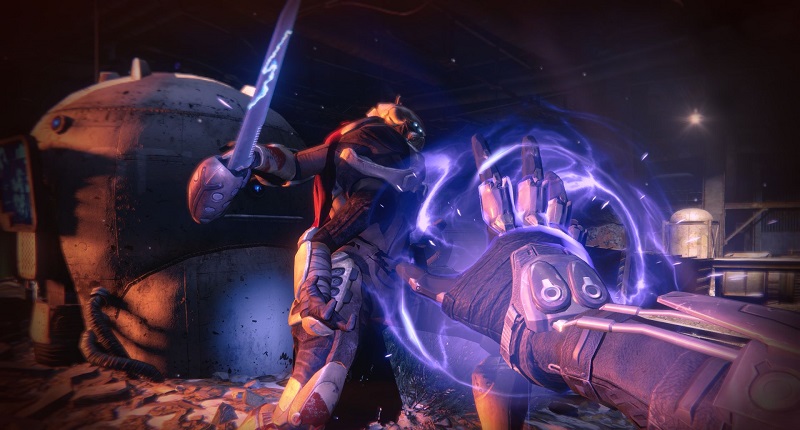 We missed a TGIF Video Roundup edition last week to cater for all the sappy lovers out there (and dependable stalkers too). So we have a lot to make up for this week. Luckily, you’re in for a treat.

After the infamous six-hour gameplay video playthrough of The Order: 1886 was taken down, we were rather annoyed. Nevertheless, Ready At Dawn has published a new character roundup trailer that takes prospective players through 1886’s Magnum P.I.’s fabulous mustache.

In other works of art, a chap defeats Destiny‘s monumentally hard Crota’s End raid all by his lonesome self, which is a must see.

And to top it all off, we look at the new The Evil Within DLC trailer, a rather funny video from H1Z1 and the usual batch of fails from around the world courtesy of YouTube’s finest.

1. Destiny’s devious Crota’s End gets whipped by a lone gamer… in Hard Mode

Destiny might be a painful experience on the whole, but it has been the source of moments of pure brilliance on the internet since its launch. After Crota’s End was discovered in the Ocean of Storms DLC, some people have found some rather imaginative ways of completing it.

One such chap decided to challenge the raid himself, on hard.

This is about as difficult as riding a unicycle while tossing a pizza in a gale — not impossible, just extremely difficult. This is usually done with six players, and not one. The gamer dubbed sc Slayerage talks about his “deliberate” and thoughtfully planned adventure:

There was much less “luck” in this run than it may seem. First of all, this took dozens of hours to perfect and accomplish. Secondly, most of the seemingly random aspects of the Crota fight can be influenced in some way by careful gameplay. There isn’t a single thing I do in the Crota fight that isn’t deliberate in some way, and oftentimes the right move had to be made within a matter of seconds. I believe that with perfect gameplay this could be recreated at least once an hour – the fight is relatively consistent, just extremely hard.

Many games, especially zombie survival games, are the purest form of Darwinism. They’re essentially a game of kill or be killed. In H1Z1 this remains true as well, but a gaggle of gamers tried something a little different.

In the middle of a usually gruesome Battle Royale, the gamers involved decided to drop their weapons, and, well, stop fighting altogether. Hilarious as this may sound, it makes for even funnier viewing.

Catch the full story on Kotaku.

The one thing we were excited about in The Order: 1886 were the list of diverse and seemingly dense characters. Although a good few journalists list the game as pretty damn awful and walkthroughs suggest that the game has a brief six-hour lifespan, we’re definitely interested to see what all the fuss is about.

4. The Evil Within will get even creepier next month thanks to The Assignment

DLCs are all the rage (just ask Turtle Rock Studios) and The Evil Within — probably one of the scariest video games of recent memory — will be getting one.

The Assignment introduces a new creature of some nether-worldly description and players get to play as Sebastian’s partner, Juli.

It all sounds rather great, but have a look at the brief but thrilling trailer for more.

At the end of a long week, there’s a good chance all your luck has ran out and this is probably the case in many of these clips from GameSprout.

There are some gems from Far Cry 4, GTA V and a particularly funny clip from Dragon Age: Inquisition. 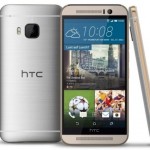