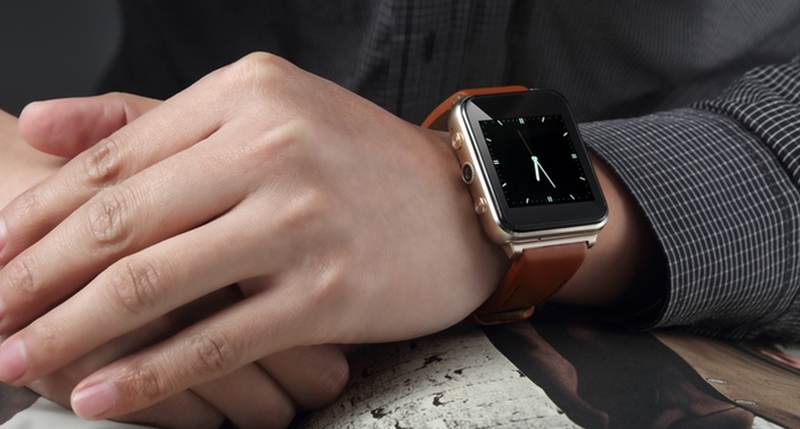 Smartwatches are slowly creeping back into the limelight, with the recent announcement of the LG Watch Urbane and the imminent launch of the long awaited Apple Watch, but smaller manufacturers also believe that they can craft something truly magnificent for the wrist. The latest Kickstarter project dubbed “FlyShark” hopes to take the smartwatch crown, and compete with the likes of smartphones altogether.

Here at FlyShark we are working on developing a new cutting edge smartwatch to outshine the competition and possibly even compete with Smartphones! We understand that smart phones are everywhere, but they can be chunky, costly, and just a head ache to bring along sometimes. Whether you dropped your phone on accident or it was stolen, smart phones are a liability. The new FlyShark smartwatch combines technology, lifestyle, quality and function.

That’s the bold claim made on the project’s home page, and for one, it sounds as if it could be a cat to disrupt the smartphone pigeons.

The watch boasts a micro-SIM slot, which means calls and messages can be sent and received directly from the watch. There’s no explicit dependency on a smartphone, but it’s optional. It should be noted that this isn’t a completely novel concept though.

The Samsung Gear S (or Solo) exhibits the same functionality and arguably a better connectivity platform — it can use 3G networks. The FlyShark can only use GPRS data, but this isn’t a complete let down, not on such a small screen.

What the watch seemingly lacks in grunt it makes up for in style. It resembles a cross between the utilitarian Sony SmartWatch 3 and the flash Apple Watch, which really isn’t a bad thing at all.

Of course, if you love knowing your specs, the FlyShark also features a 1.5-inch IPS screen at 240×240, a 320mAh battery, a modest 260MHz MediaTek CPU and a 2MP camera. Alongside all of this, users will get a “professional” pedometer and heart rate monitor as well as Bluetooth 3.0 and 4.0 support.

So why on earth is this worth considering above the many other smartwatches on the market?

At the time of writing, FlyShark can be had for just US$79, which is miles cheaper than any other watch available at present. And it’s worth noting that FlyShark has blown past its funding goal of US$10 000 in just a few hours.

It’s a project on the rise, but only time will tell if it can be the catalyst for the smartphone’s future demise. 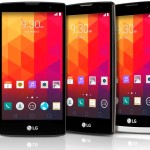