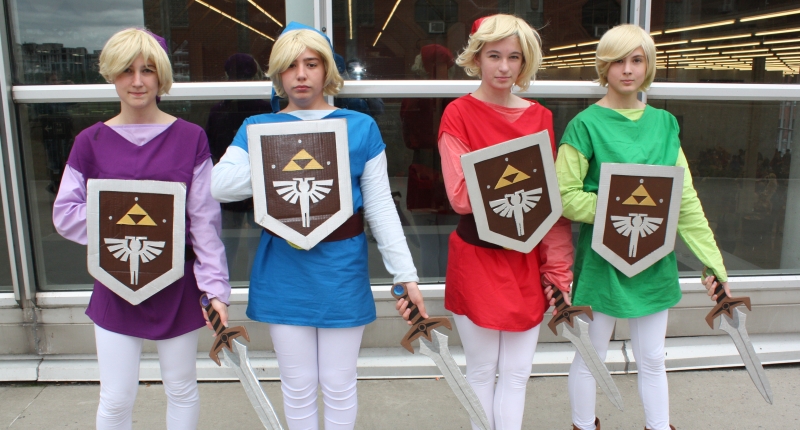 Here’s some news that die-hard Nintendo fans will either love or loathe. In a joint project between the streaming content company Netflix and the Kyoto gaming giant, The Legend of Zelda franchise could soon find its way onto television screens in the near future, but not as a game, as an original series.

According to a recent report from The Wall Street Journal, Nintendo and Netflix are looking to bring a “Game of Thrones” type series to family audiences.

The series plot will allegedly follow the standard adventures of protagonist Link on his usual quest to find and rescue Princess Zelda based in Hyrule, the fantasy world in which the action takes place.

For the most part, the game’s overall tone and storyline could do well as a series, but previous attempts at remixing the gaming world into a live-action movie or series hasn’t gone swimmingly.

Resident Evil has a knack for making cash at the box office, but wasn’t one of the more critically-acclaimed series ever. Additionally, game-based movies like Double Dragon, Dead or Alive and Nintendo’s own Super Mario Bros. spin-off were all ghastly to say the very least.

We could very well see the series in South Africa, following Netflix’s expansion plans. The company will look to arrive in the country within the next two years bringing its host of content to its shores.

As for Nintendo, it will bring the new range of handhelds to the country within the coming days, including the Nintendo 3DS and Nintendo 3DS XL. These consoles will join the new The Legend of Zelda: Majora’s Mask title as well.

But would a series based on The Legend of Zelda games do well worldwide, or in South Africa? Let us know what you think in the comments. 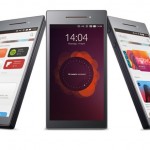