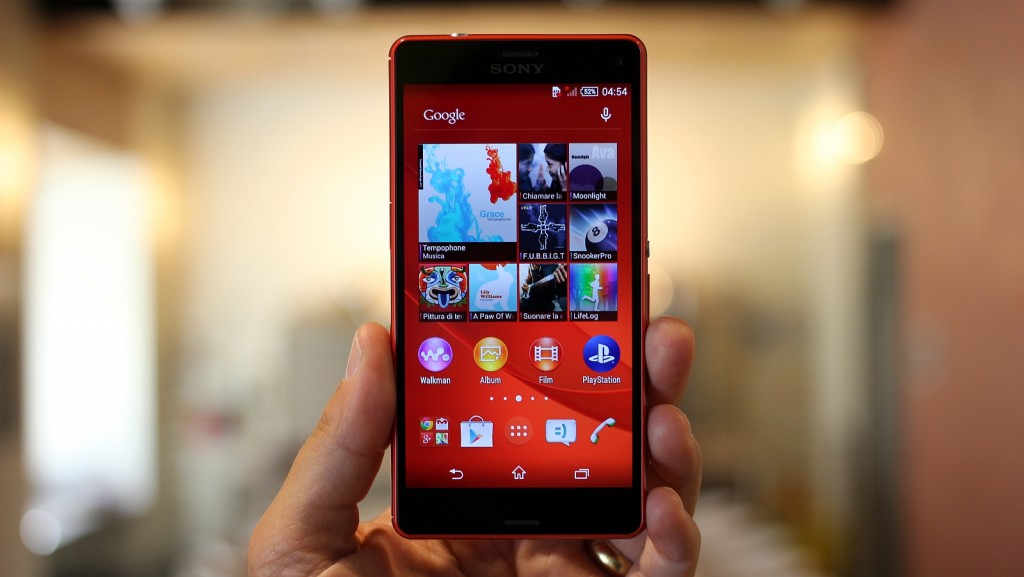 “Yes Sony, we know that the Sony Xperia Z4 isn’t coming to South Africa, or any other country outside of Japan for that matter. That’s okay, because frankly, it’s not much of an upgrade anyway.”

That was my initial impression when perusing the Sony Xperia Z4’s spec sheet. After the dense rug of secrecy was finally lifted this winter, I was particularly annoyed at the mild upgrade the company has given the Z3. There are rumours that the Sony Xperia Z4 will be exclusive to Japan though, and won’t be sailing to other parts of the world.

Outside sources suggest that the company is working on a new device that’s due for global release this year, and we’re going to call it the Sony Xperia Z5. For now.

But what does all of this mean? And how on earth can Sony break free from the original Xperia Z mold it has used since, well, the Sony Xperia Z?

We throw our hands into the guessing hat, pulling out what we believe could feature on the Sony Xperia Z5 if the company is indeed as radical and outlandish as we believe it is. And for the most part, its next flagship phone needs to send a bit of a jolt through the industry.

1. Powerplant: could we see the ten-core MediaTek Helio X20 SoC on the Sony Xperia Z5?

Nothing has the smartphone space quite as excited as MediaTek‘s new deca-core Helio X20. The smartphone CPU is effectively a rocket ship with the efficiency of a bumblebee, with the company claiming AnTuTu figures of over 70 000 — that’s nearly 25 000 more than Sony Xperia Z3’s Qualcomm Snapdragon 805 SoC (see below). The CPU will boast three core clusters: two quad cores and one dual core, with the dual cores boasting a clockspeed of around 2.5GHz. That’s massively quick.

Sony has worked with MediaTek in the past too, with the likes of the Sony Xperia E4 featuring the Taiwanese company’s silicon so there’s every chance we could see another MediaTek chip command a flagship like the Sony Xperia Z5.

Why this makes sense: With the Sony Xperia Z4 boasting the Qualcomm Snapdragon 810 (the top of its range), it would make sense for Sony’s Xperia Z5 to boast a more powerful piece of silicon.

This isn’t as farfetched as it once was. If ASUS can do it with its Fonepads, Sony can shove an extra 1GB of RAM into its Sony Xperia Z5 for good measure. With Android Lollipop’s memory leaks plugged by its parent the OS should be able to better utilise the 4GB of RAM at hand, also considering its 64-bit architecture. This will also come in handy for gaming, 4K video recording and rapid multitasking, where it is the RAM that ultimately had a bearing on the user’s perception of the UI smoothness.

Don’t believe me? Have a look at the BlackBerry Classic, it’s slick UI, and it’s tiny 1GB of RAM.

Why this makes sense: More cores, more memory, right? 4GB will become the standard going forward, so Sony should look to future-proof its devices. And hell, why not?

A big part of Sony’s smartphone drive is crafting awesome cameras, so continuing this impressive pedigree should be at the top of the company’s agenda. The company has actually readjusted its profit projection based on its sensor sales so to underestimate its importance is flawed. Sony has been billing this sensor — along with the sensor found in the Samsung Galaxy S6 — as one of the best in the market, but it hasn’t fitted it on any smartphone as yet. Sony explained its IMX230 sensor features in a press release last year:

The new IMX230 is a type 1/2.4 stacked CMOS image sensor with a significantly improved 21 effective megapixels, and it is also equipped with a newly developed signal processing function. These features fulfill the growing needs in smartphone photography for high-speed autofocus (image plane phase detection AF) and clear, high-quality capture of bright and dark areas even in backlit scenes (HDR imaging).

Doesn’t sound like much, does it? But Sony has also noted that it kicks-ass at tracking fast moving objects, something that Sony really drove home in the Sony Xperia Z3’s marketing campaigns.

Why this makes sense: Sony would want to fit a better sensor to its Sony Xperia Z5 that that of Samsung’s, and considering that the company provides sensors to many of its rivals, putting imaging first should be top of its priority list. With that said, the 20.7MP sensor on the Sony Xperia Z3 wasn’t half bad either, but if this was indeed an all new flagship, we’d expect some bigger and better things. The Sony Xperia Z3 Tablet Compact above, with probably one of the best screens fitted to a tablet ever.

Hell, we’d fancy a 4K screen (especially that 5.5-inch 4K IGZO unit from Sharp) but it would be too expensive and too risky for the company.

What we would like to see is a boost in pixel density if a camera upgrade is indeed in the works. LG will boast a 2K screen in its LG G4 coming later in the month, which will definitely become the standard for the near-future. Whether it’s really needed is another matter entirely, but this Sony device is clearly out to buck the trend if the rather mundane Sony Xperia Z4 is anything to go by.

Read more: LG G4 preview: all you need to know

Why this makes sense: Three words — gaming, imaging and marketing.

5. Design: will Sony finally spreads its wings and redesign the “Xperia” brand?

I have no qualms with Sony’s beautifully understated styling, but the world clearly has, and to shake the relatively underwhelming sentiment behind the Xperia range — much like what Samsung has done with the Samsung Galaxy S6 — it perhaps require a bit of flair, something we haven’t seen on a Sony smartphone in a very long time. We’re definitely ready for something a little novel from Sony.

This may include momentous design achievements like using carbon fibre in the Sony Xperia Z5’s construction, slathering the entire device in Corning Gorilla Glass 4, or Sapphire glass if possible. And more interestingly, improve the already brilliant IP rating of the device which has been one of the Xperia Z3’s key sales features.

Why this makes sense: Freshening up a design philosophy every once in a while is important, and one can see this clearly in the motoring sphere. Although BMW, for example, has remained true to its kidney grille signature, it has always tinkered with the underlying style of its vehicles and has reaped the rewards. Perhaps Sony needs a BMW i8-like device?

What would you like to see on the Sony Xperia Z5? And you you believe that Sony will in fact, continue with the Xperia naming scheme? Let us know in the comments. 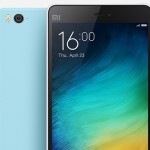