By Andy Walker, former editor
Read nextApril Fools’ 2015: the best stories from the date we hate 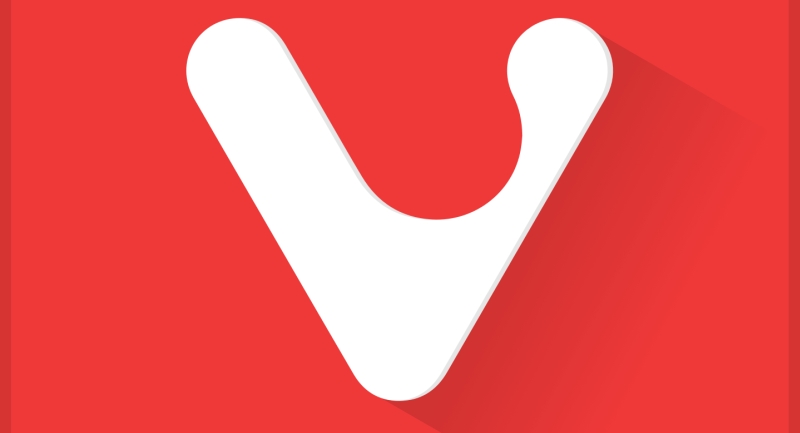 In our new weekly series Ware of the Week, we showcase our favourite organised lines of code from the world of mobile and desktop computing. In today’s edition, we profile a browser that will look to challenge the likes of Firefox and Chrome as web browsing’s top dog — Vivaldi.

Right now you’re probably thinking, “Oh no, not another web browser to join the likes of Internet Explorer, Project Spartan, Chrome, Firefox, and god only really knows what other browsers there are,” right? Well, rest your fettered head, because Vivaldi is a slightly different take on the web browsing experience.

The browser is the brainchild of Icelandic visionary and creator of the Opera browser, Jon Stephenson von Tetzchner. That’s right. In December 2013, von Tetzchner left the company he co-founded to ply a new direction in the web browsing world with Vivaldi.

Currently, the app is in its alpha stages, and there’s no word on when it will gain a stable sticker, but it’s fairly accomplished for a piece of software that’s just two months old.

Let’s run through a few of its positives.

For one, Blink is essentially a cleaner version of WebKit — the engine that drives Apple Safari and used to drive Google Chrome. Google and Opera started development on the engine in late 2013. And if you’ve used Google Chrome lately, you’ll understand just how swift it is.

Pretty and simple, that is.

The browser takes a good few chapters from Opera’s design manifesto but polishes it up a bit to give the browser a definitive post-Windows 7 look, matte taskbars and all. It looks a lot like Opera 12, the last version of the browser to shirk the Chrome-like interface.

On the left hand side of the browser, the user is given the usual collection of Mail, Contacts, Notes, Downloads and Bookmarks buttons, a clear hangover from Opera. Up top, there’s a “rewind” and a “fast forward” button, which is rather strange actually, but quite nifty for navigating through previously visited sites.

Which makes it perfect for underpowered or outdated machinery.

It barely tickles the processor when idling, and it uses a small amount of memory compared to the likes of Firefox and Chrome. Running resource-heavy sites like Tweetdeck is handled with barely any faff. Opening and swapping between tabs slows the browser down enormously, but this will likely be ironed out come the stable version.

There isn’t a vast array of options available, so those coming from Firefox will feel a bit constricted. There also isn’t a large add-on repository yet, so for now, advertisement blocking, script blocking and flash management are fairly rudimentary. This too will likely change as the browser matures.

The speed dial screen when opening a new tab lists all frequently visited sites. Opera pioneered this feature in 2007.

Nevertheless, Vivaldi is a swifter, sleeker and simpler version of Opera 12 sporting the Google Chrome rendering engine, which is both seriously fast and light on its feet. It’s great for power users, sporting a multitude of keyboard short cuts and it’s a seriously good looking browser. Now there’s something I don’t say every day. But most importantly, this is just the technical preview. How good will it be come the stable release? 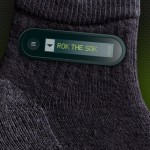