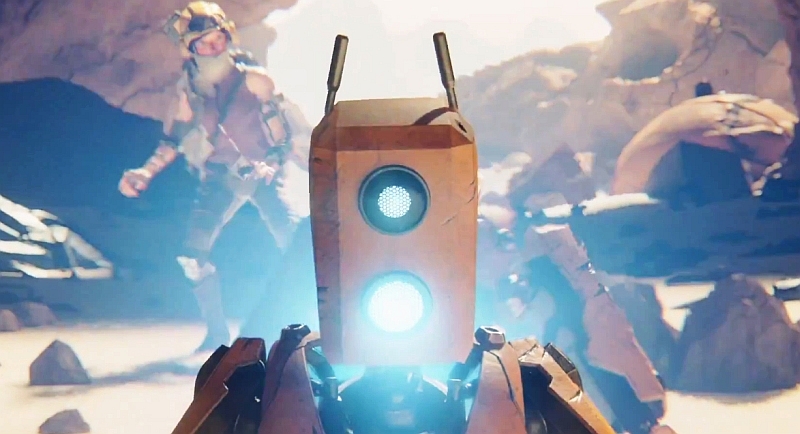 We said that Microsoft needed a good E3 2015 and hell was its press conference a stellar showing. With announcements that will undoubtedly have the Sony executives a little worried, the company, now well into its post-Don Mattrick era, also unveiled a slew of games coming to the console this year.

Alongside backward compatibility, Phil Spencer, Xbox One head honcho, boasted that this year’s lineup is the best set of games ever exhibited on any Xbox console, and we don’t think he’s too far from being right.

With a host of new titles, new announcements, new partnerships and intelligent decisions, the company is definitely back in the console war. But with the slew of titles to choose from, what are the top picks coming this year?

That’s a seriously difficult question, but we’ve ranked out top nine announced by Spencer and crew tonight. These are the exclusive titles that piqued our interest today during Microsoft’s lavish press conference and we’re pretty sure it gives the PlayStation 4‘s current lineup a run for its money.

Yes, we know, it’s a motorsport game but also one that should appeal to those who love real world physics in titles too.

It might not be the most hyped racing game on the calendar at the moment (EA‘s Need For Speed certainly takes that crown) but it does feature the Ford GT, and that’s good enough for Le Mans fans.

The game will arrive 15 September.

From Armature Studio, ReCore looks like a cross between Borderlands and Fallout 4, without the explicit violence. It’s essentially a game about a girl and her robotic dog companion (note the resemblance to Fallout 4 here) roaming the open wastelands of a desolate world but boasts beautiful splashes of colour here and there.

It’s due for release in the northern spring 2016.

A little less serious than the previous two titles. Gigantic comes courtesy of indie developer Motiga and will be available for Xbox One and Windows 10 machines. It will be free to play, arriving in beta this August.

It’s graphically different, and that’s good. StudioMDHR’s creation Cuphead is a blend between a cartoon and a 16-bit platformer that boasts fast paced gameplay and hilarious jazz accompaniment.

There is currently no release date stated.

5. Rise of the Tomb Raider

The game will launch in December 2015.

Indie developer Tiger & Squid‘s title is a tale of gorgeous animation as is the case with most indie games, but it tells the story of a blind girl named Rae who braves a beautiful world to find her lost friend.

It’s touching, sure, but it’s also brilliant to look at. It’s arriving sometime this northern summer.

We’ve heard word back in January that Fable Legends will be bundled with Windows 10, but the game’s perspective (from that of the villain) is new and definitely interesting. Game data will be shared between the two platforms, which really shrinks the gap between PC and console gaming — something that Microsoft is clearly hell bent on doing.

It will arrive during the holiday season of 2015.

The essence of Halo is its multiplayer framework, and 343 have made massive strides in improving this feature. The new Warzone mode boasted in Halo 5: Guardians will look to pit 24 AI controlled chaps against one another in maps that are much larger than before. All this will take place in a world that’s a lot more detailed that previous Halo titles could ever be.

It’s scheduled for release on 27 October.

Finally, one of the moments of the presser was the Minecraft HoloLens demo. This really doesn’t need much of an explanation, and as for a release date, there’s none available as yet.

The HoloLens is definitely an amazing part of the Xbox experience, and will likely be a mainstay in the company’s consoles of the future. 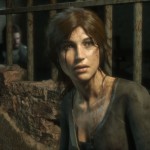