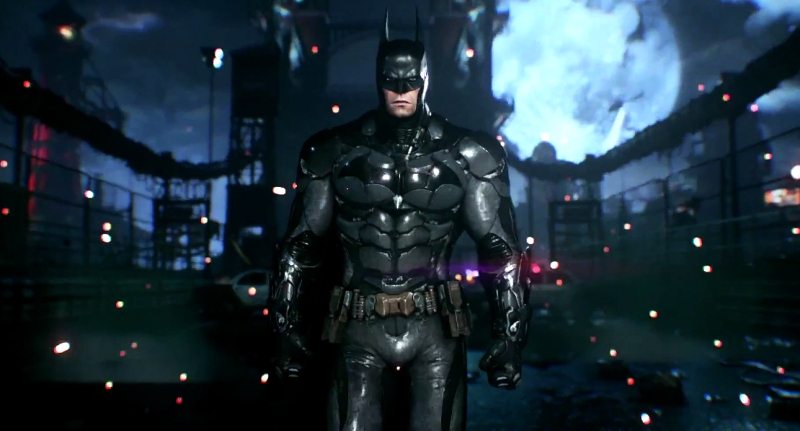 Heroes have it rough in the world of comics and motion pictures. Not only are they ridiculed and spat on fairly often, but they also face probable death daily for those who don’t really care if they live or die.

But we care, at least about Batman (and definitely not Spider-Man).

The flying mammal-inspired franchise has seen a number of console game reboots over the years, with the last in the Arkham series arriving in 2011. Today sees the launch of Batman: Arkham Knight, a grittier, darker interpretation of the hero from Rocksteady.

As far as trailers go too, this is probably one of the best we’ve seen this year, depicting rather scary shots of the likes of The Joker and Two Face among others, over Muse’s soundtrack.

While the game seems to be facing major issues on Nvidia and AMD-based PCs, including audio and video flickering especially for those employing an SLI setup, there are no such complaints coming from console users. According to IGN, gamers have also found that the game is capped at 30fps for some unknown reason.

There are no fixes known at present.

At least if you’re an avid console user (or waiting for the game to actually run correctly on PC), you can have a look at what to expect from the title in the trailer below. 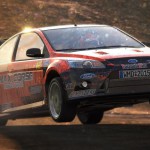 ‘Project CARS 2’ is already in the works, according to Slightly Mad
Gaming • 23 Jun 2015
Read More
More