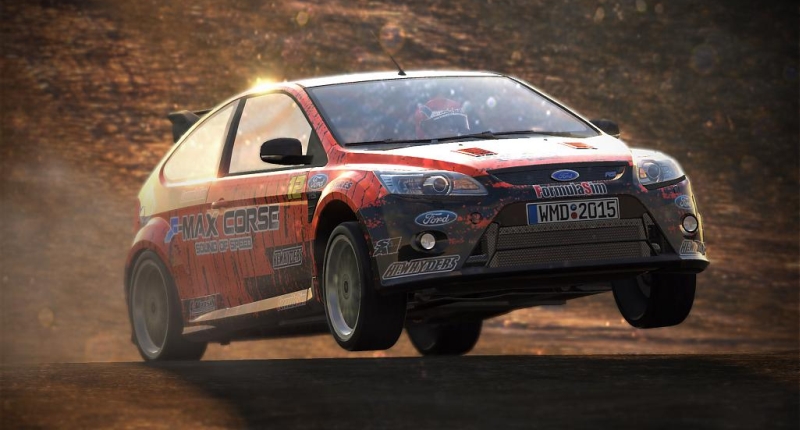 The game earlier this month surpassed the one million sales mark, but already the developer is committed to raising funds for Project CARS 2.

Project CARS will continue to see massive updates, features, and content throughout 2015 & beyond. Project CARS 2 will happen simultaneously

It’s quite incredible considering that Slightly Mad deems Project CARS to be a constantly evolving work, as more content is added to the game in the background, but the sequel, at least according to the crowdfunding page on World of Mass Development, suggests the addition of a few more nifty features.

Funding packages begin at US$50 and tops out at a mammoth US$10 000, so the company clearly believes that its fans pockets are deep. Nevertheless, the second version of the game will give players a new set of modes including “Teammate Driver, Spotter, Driver Swap, or Co-Pilot” and “200+ cars from over 40 different vehicle classes” competing in eight different disciplines. All this nestling alongside more locations and tracks than the first game.

Project CARS 2 will be released for Xbox One, PlayStation 4, PC, and Steam OS and will likely launch next year (but we never quite know with Slightly Mad). 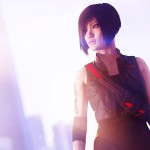