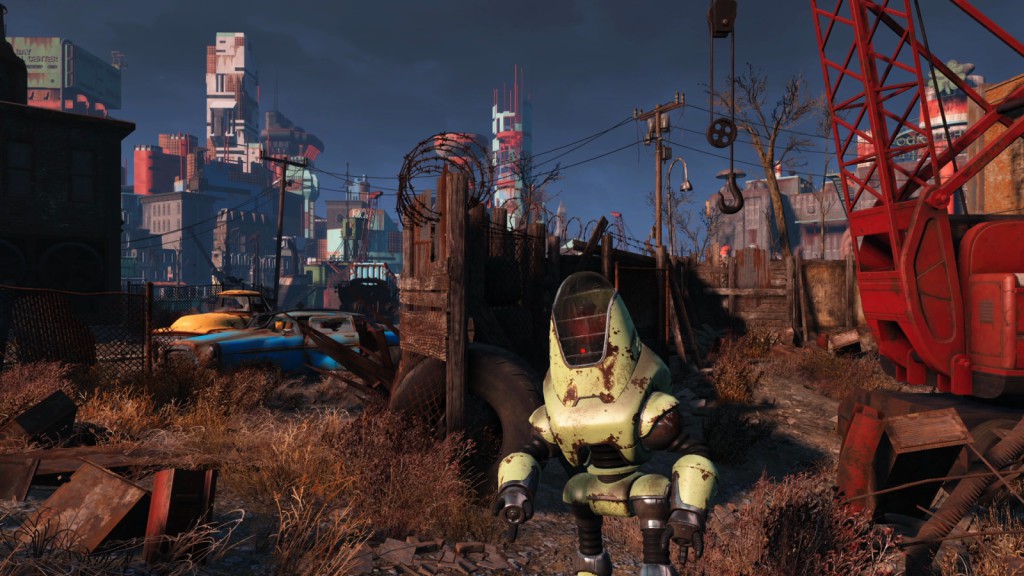 Fallout 4 is a game title we thought we wouldn’t see this year, but Bethesda has made many, many gamers smile last week with the game’s first launch trailer. Of course, pleasing one half of the crowd will always leave others unhappy.

In a recent NeoGAF thread, Bethesda community representative Grandstaff confirmed that the follow up to E3 2007’s Game of the Year will not be catering for the older consoles. That’s right — if you have an Xbox 360 or a PlayStation 3, tough luck.

Read more: Bethesda confirms Fallout 4 and here’s the trailer to prove it

There does come a time when developers have to wholly jump aboard the next platform, and it seems that Fallout 4 is Bethesda’s line in the sand. And although it claims that what it’s doing in the game “will never work there,” the initial trailer didn’t exhibit mountains of eye-candy like some of the other blockbuster games we’ve seen this year.

This isn’t to say it’s an ugly game either. Comparisons to The Witcher 3: Wild Hunt has been abound, but such a comparison is cruel to say the least. CD Projekt RED‘s title is undoubtedly the graphics benchmark of its generation (at least on PCs, that is) and Fallout 4 is clearly nowhere near its end product.

Nevertheless, that final product will steer well clear of legacy platforms, which is definitely a sign of things to come post E3 2015 and a nod to the current gen consoles’ market saturation. 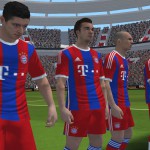