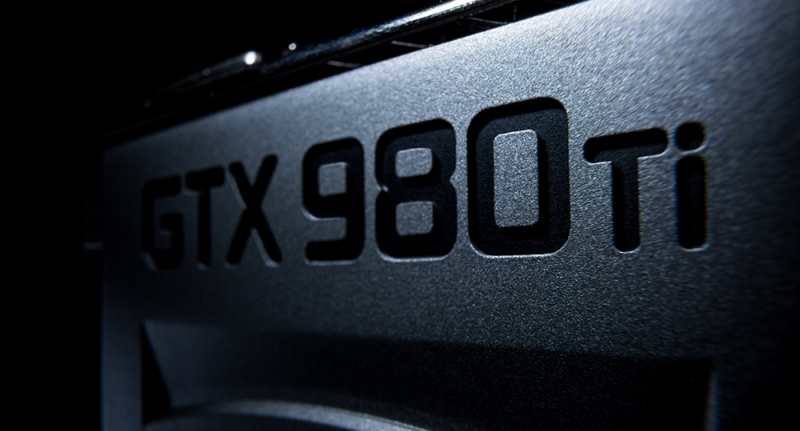 After many leaks and sneaks from behind the curtain, Nvidia has finally spilled its beans at Taipei’s Computex, unveiling the world’s best gap-bridging GPU for those who can’t afford a Titan X — the GTX 980 Ti.

The company’s promising some big things from this card too, claiming that it will spit out games like The Witcher 3: Wild Hunt and Project CARS in 4K at playable frame rates. We’ve seen the likes of the GTX 970 struggle with CD Projekt RED’s latest title, so there’s a claim we’d love to see met.

On the hardware front, it’s internals boast support for Microsoft‘s DirectX 12 API, which promises better resource management when gaming. And what of its internals? Well, it’s based on Nvidia’s Titan X GM200 graphics core alongside 6GB of GDDR5. There’s also 2816 parallel processing CUDA cores, and 176 texture units to float and crunch blades of grass or strands of Geralt’s hair around at will. It essentially means that this card can drive GTA V in 4K at around 60fps, claims Nvidia.

And if you aren’t impressed enough yet, how’s this for some overkill marketing?

Your games will be more immersive. They’ll run faster. And they’ll look better. And with a design that sips power rather than gulps it, gamers get quiet, cool operation. Noise or heat will never become a distraction. And, for those with space constraints, you can even use GTX 980 Ti in a small form-factor PC.

Of course, if you don’t need to game in 4K and are just looking for a high-frame rate experience on Ultra settings, Nvidia is dropping the price of the GTX 980 by US$50, which is in itself a brilliant card.

If you fancy dipping your toes into the virtual reality space, the GTX 980 Ti should have you covered for the foreseeable future too especially when taking Oculus‘ recommended requirements for the Oculus Rift into account.

What this card does do is cover much of Nvidia’s bases. The company has quite a nice spread across the various PC gaming markets including the super rich (or super stupid) who purchase the US$1000 (R18000) Titan X, or the minnow munching US$200 (or R3000) GTX 960.

The GTX 980 Ti will retail for US$649. No word on South African pricing or availability has been outed at the time of writing.

Will you be purchasing Nvidia’s new flagship? Let us know in the Google+ poll below. 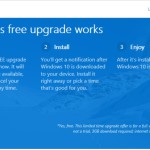