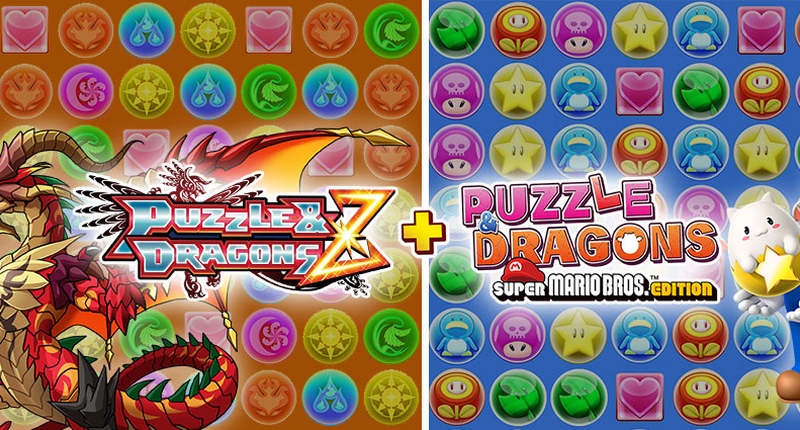 I’ve never been a Candy Crush fan in any guise. In fact, Tetris for me was always horrifically boring. Gasp and gawk all you want because puzzle games are generally two-dimensional snore fests for those too afraid of commitment. Of course, that’s generalisation to the umpteenth degree because GungHo Entertainment’s new take on Puzzle & Dragons Z is a bit more up my alley.

You start life as a prospective Dragon Tamer, essentially what the Pokemon Trailer is to Dracomancia — the world you find yourself in. All seems well, until the evil Paradox group, rather inconveniently, decides to destroy the world piece-by-piece (quite literally) about ten minutes after you earn your Tamer badge. It’s now up to you, for some reason, and a mysterious new dragon called Syrup to defeat the Paradox goons and piece the world back together again.

No, Adam Sandler didn’t write the screenplay but it’s filled with a lot more charm than his ideas. For starters, the characters (except that idiotic stereotypical nerd jock) are generally personable. It’s hard not to fall in love with Syrup too — the cute blue flying dragon that boasts some seriously kickass powers and more knowledge than Dragomancia combined. All this probably seems a little overwhelming at first, especially if you’re new to the Puzzle & Dragons’ format. But at the game progresses, the idea gets fairly simple. The 20-minute tutorial doesn’t exactly do much harm in that respect either.

In a nutshell you as the gamer travel through Dracomancia round by round, competing against monsters who are obviously out to ruin your day. However, instead of attacking the nasties using a special list of predetermined moves — a la Ash Ketchum and Pikachu — you’re given the task of moving blocks around on the Nintendo 3DS’s touch screen. Think of it as Candy Crush but with a focus on strategy and understanding of the opposing teams’ weaknesses.

These weaknesses are inherent in which orbs they’re allergic to, primarily. For instance, blue orbs deal damage to generally blue, or water, dragons. Red, to fire dragons, and so forth. The onus is on you to pick your team based on the type of foes you’ll encounter, and dish out the pain accordingly. This isn’t all that apparent in the initial stages of the game, but as foes level up and your monsters level up too, you’re more inclined to outsmart them rather than out-punch them. It really is quite a ride once you get to know the game.

Other orbs, like the pink hearts for instance, shower health your way and of course, the more combos you can muster (rows of three blocks or more) the more damage you deal. While the story really is just a way to reduce the mind-numbing boredom of rearranging pixels on a touchscreen, they do present a great deal of insight, like why crunchy peanut butter is terrible for you, or if milk really is the best drink for villians — something to do with its pure, untainted nature. Don’t ask me, ask GungHo.

Nevertheless, splashes of these random interludes sprinkle the game with alternative views, and just for a moment break the dying attention of the player. For me, usually playing on the Nintendo 3DS my eyes give way first, but for puzzle games, it’s my mind. This wasn’t the case with Puzzle & Dragons Z. It’s really likeable.

The story does give the game a purpose though. You’re forced to think on your feet, adjusting your strategy based on which monster is in view, and which is due to attack you next. Your team (you can have up to five monsters and a helper in a team) also has special abilities beyond the touchscreen panel. These are activated once the game gets intense, but adds a whole new dimension to the way you rearrange the blocks on screen.

For instance, some dragons have the ability to drop their foes’ defence scores, making them more vulnerable to attacks. Others boost “fire” scores or inprove water attacks.

If you’re sitting there wondering why I’m explaining Pokemon’s core mechanics to you, well, it’s because Puzzle & Dragons Z is a lot like Pokemon. Genuinely. It’s not a bad thing, but it really is noticeable. On the flipside, GungHo was kind enough to bundle a variant of the game that’s arguably the most entertaining version of Mario in a long while. It’s called Puzzle & Dragons Super Mario Bros. Edition and, well, it’s practically the same game as above substituting the dragons with Mario World characters. That’s right. Yoshi, Toad, Donkey Kong and all the lovable things we enjoy squashing are featured.

It’s perhaps not quite a variant of the franchise I enjoy, but I admire the way Nintendo cross polinates its existing and legacy titles with its newer ones. It definitely keeps them fresh without taking much away from the burgeoning ideas.

Verdict: With that said, Puzzle & Dragons Z probably isn’t a game I’d purchase. It’s definitely a nice gift considering that it’s a two-for-one, and while the mechanics are fairly addictive once you’ve built up a rhythm, the game can easily become monotonous after a while. With that said, I found it hard to put down after a while, and even more so if you’ve mastered its mechanics. As for the Mario half? Well, that’s just an added bonus. 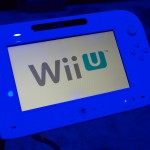