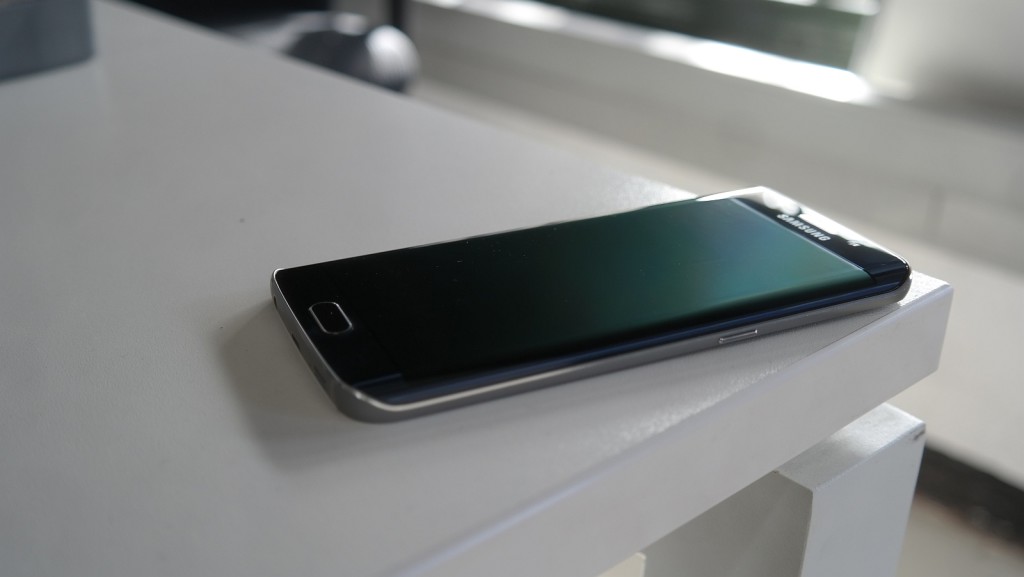 Samsung seems to be the master of cannibalizing its own smartphone lineup, and it seems it’s gunning for its own Galaxy Note range with a larger version of the S6 Edge. The Samsung Galaxy S6 Edge Plus (quite a mouthful) has recently been leaked by Twitter leakers OnLeaks, and its spec sheet is a little confusing.

For one, the device will retain the slick dual-edge design of its smaller sibling, but Samsung will be upping the screen size to 5.5-inches (from 5.1) according to OnLeaks’ calculations. This will put it squarely against the likes of its yet-to-be-released Note sibling, the Samsung Galaxy Note 5.

What’s more confusing is the choice of chipset.

Samsung’s Galaxy S6 range used its in-house baked Exynos 7420, what is undoubtedly the best performing mobile chipset we’ve ever seen. For the Plus however, it’s taking a step back instead going for Qualcomm’s Snapdragon 808 hexacore, used by the likes of the LG G4. This could be due to yield issues, and the fear of the flagship Snapdragon 810 chip’s overheating issues.

Keeping up with Apple it seems, Samsung will be debuting a USB Type-C 3.1 port on the device, which will probably suggest an entirely new charger but additionally, some type of fast charging technology too.

While these rumours firmly remain rumours for now, it definitely seems a strange move for Samsung to launch a gap-bridging handset that fits in between the S and Note series. While the S6 series has been selling like hotcakes, and currently leads the Android device sales race, one must wonder why the company’s launching a less powerful, larger device to compete with the iPhone when the S6 itself is doing such a stellar job.

Does this perhaps hint at a much larger Samsung Galaxy Note 5? 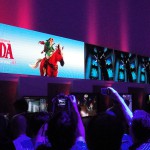