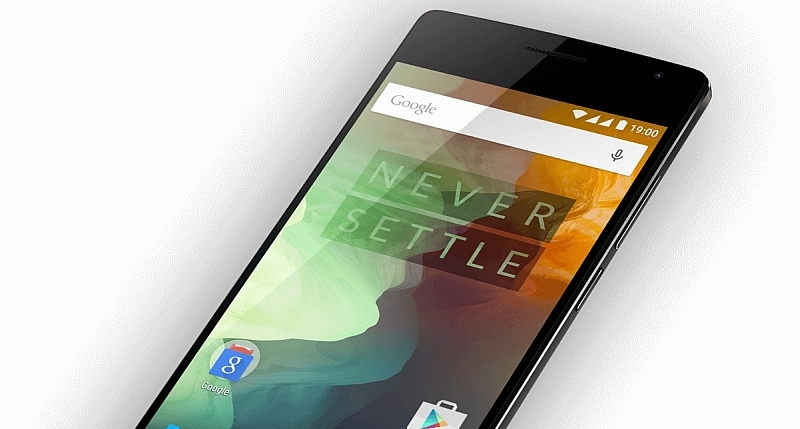 There are whispers among the industry elite suggesting that the smartphone market is getting about as boring as the first four episodes of a Game of Thrones season, and that has largely been true. Samsung has been chasing Apple. Xiaomi has been largely beating Apple. And Huawei is slowly making its presence felt in the South African market.

And speaking of Chinese manufacturers, OnePlus is the latest company to show its 2015 smartphone hand, and my, what a full house it is.

The OnePlus 2, due to be launched today but previewed by a select few prior, is quite the evolution compared to the OnePlus One. It’s not only more powerful, but sleeker, stronger and more desirable than the first device that set the startup’s operations into motion.

Like the OnePlus One upon launch, the 2 will be available to a select few thanks to an annoying but business-brilliant invite only system. You receive an invite and if you fancy you can preorder the phone for a cool US$329. A further US$60 will get you another 48GBs worth of internal storage.

Beyond the storage, the OnePlus 2 really is a classy device. It looks a lot like a slicker Moto X without the rear indentation. What it also boasts is a range of four natural and interchangeable covers at US$27 each. There’s a choice of bamboo, black apricot, rosewood and Kevlar. Okay, so not all natural then. Still, the phone definitely looks the part, what of the specs?

Previous leaks suggested Samsung Galaxy S6– and LG G4-murdering numbers, but that isn’t quite the case. And it’s understandable. What it does do is make devices like the HTC One M9 and Sony Xperia Z3 look rather awkward at their price points.

OnePlus is using the troublesome Qualcomm Snapdragon 810 in the 2, but the American chipmaker has been swift to note that it’s version 2.1 of the chipset, which has largely remedied heat issues. Nevertheless, there’s a massive 4GB LP-DDR4 RAM reservoir and a choice between 16 and 64GB of storage.

Additionally, there’s a 3300mAh battery that’s fixed to the magnesium alloy body while there’s also an upgraded camera. There’s a denser array of pixels, which should make night-time snapping more satisfying. Slap on a 13MP sensor, a f/2.0 aperture lens, a laser focus system and optical image stabilisation and you have a fairly decent pocket camera. Up front, there’s a 5MP camera. Is it really the world beater OnePlus claims?

Only time will tell, but on paper at least, it’s a massively impressive package for nearly half the price of some of its competition. OnePlus might not be the biggest brand or most well recognised, but it does demonstrate what pumping out quality products at a reasonable price can do to your company in such a short space of time.

The OnePlus 2 might not slay every flagship that threatens it, but it will definitely give some of the big boys a huge scare. 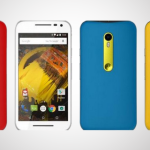