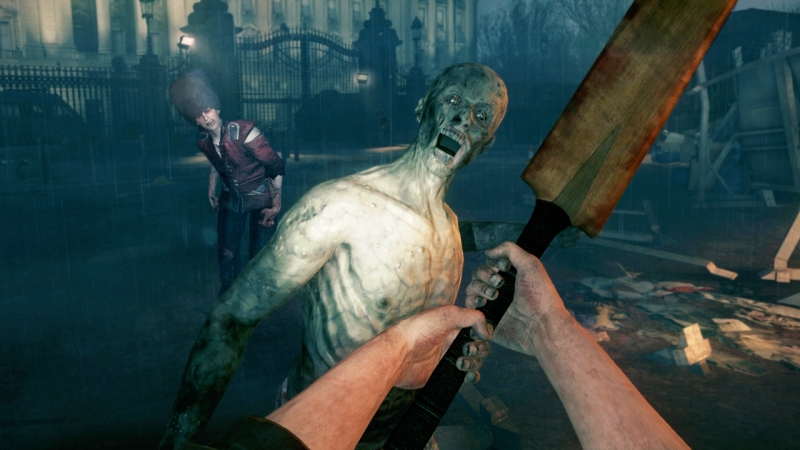 Welcome to the TGIF Video Roundup, a weekly series where we explore, highlight and poke fun at some of the videos, trailers and clips that have made the internet a fun place to be this week. If you missed our last roundup, catch it below.

How is everyone feeling? Yes, it has been a long, long week, and even longer for the likes of Microsoft. Now that Windows 10 is out in the wild all the company can hope for is that it doesn’t become the next Windows Vista. Or, Windows 8 for that matter.

Regardless of any smartphone or software launch this week, we bring you the best of everything else that happened in the world of technology and gaming.

If you happen to have a PlayStation 4 and a seriously beefy PC and are slightly jealous at Windows 10’s new Xbox One streaming app, you’ll love our first video. Running down this week’s menu, zombies are once again dish of the day but are much more palatable thanks to Ubisoft‘s intervention.

Finally, we delve into another super-spy movie which we’d love to see made into a game (hint: it stars a chap called Simon Pegg).

So grab some coffee, sit back and gander through the videos that made the internet tick this week.

1. This YouTuber is crafting a better PlayStation TV solution than Sony

We love good savvy YouTubers and they don’t get much smarter than this. Although it’s a feature that Sony should really think about implementing officially, twisted0ne1989 is in the midst of designing his own PlayStation 4-to-PC streaming app. And it seems that it can mildly embarrass a R1500 PlayStation TV too.

Read more: PlayStation TV review-in-brief: should you buy it?

Along with streaming actual PS4 games to a PC, the app also allows users to adjust controls, tinker with keyboard profiles and even (if you really wanted to) have a Ridley Scott movie marathon while playing Alien: Isolation on the other screen. Genius.

Have a look at the buggy but extremely promising demo run below:

2. Valve has a bad security week at the office, forgets to lock the door to Steam

Traditionally, account compromises and security holes in services like PlayStation Network and Xbox Live are the result of some seriously skilled digital lockpickers. In Steam’s case, Valve didn’t just forget to lock the door behind itself but practically handed the keys to the big bad wolves themselves.

A security gaffe in Steam‘s support service allowed nasties to change entire account passwords with nothing more than an email address of the intended target. There was no verification code needed to gain acces. It’s a ridiculous issue that Valve has since fixed, but regardless, you should probably fire your digital security guards, Valve.

3. Getting the band back together: Crew Mode’s returning to NBA 2K16

Sporting titles have really lacked that addictiveness factor for strict, die-hard gamers in recent years, but NBA 2K16 really is upping the ante in terms of physics and gameplay. The return of the Crew Mode also suggests that 2K Games is listening to its fans, something that many developers and publishers forget to do.

The mode allows gamers to customise practically everything about their Bad News Bears squad, including jerseys, team name and hardwood. Gamers can then multi-player their way through to the top of the world rankings, if they’re good enough, of course.

Have a look at a more thorough explanation and walkthough below.

4. ‘Total War: Warhammer’ finally gets the gameplay walkthrough we’ve been waiting for

Hey, it’s not easy making a successful war game, let alone one that gets us excited as a pre-alpha release. But who isn’t in love with Karl Franz?

With the swathe of strange characters charging into battle, we’re wondering if The Creative Assembly ever gets to bed at night (if you don’t have bad dreams about war-ready spiders after watching this trailer, you’re made of some otherworldly metal).

Total War: Warhammer will be released to OS X, Linux and Windows in 2016, but for a very early look at the title, take a ride with a scripted walkthrough below.

5. ‘ZOMBI’ is coming to (scare the crap out of you on) PlayStation 4, Xbox One and PC

We’ve been tormented by some terrible horror games in the past year, and we don’t really need to mention any names, but Ubisoft’s Nintendo Wii U zombie horror ZombiU (one of the better examples from 2012) is making a move away from the family console and onto scarier hardware.

The game, renamed ZOMBI, has received one extremely absorbing trailer, with gameplay that looks like a more entertaining version of Dying Light (because, cricket bats).

It will be released on 18 August for the consoles mentioned above. Have a look at the video below to stock up on even nightmares tonight (especially if you happen to live in London).

We mentioned Spectre last week and begged for a worthy James Bond game accompanying it, but after seeing the Mission Impossible: Rogue Nation trailer, we might just have to go with Ethan Hunt instead.

Nevertheless, a MI game would make sense, right? Have a look at the trailer below and let us know what you think. 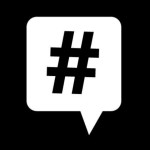