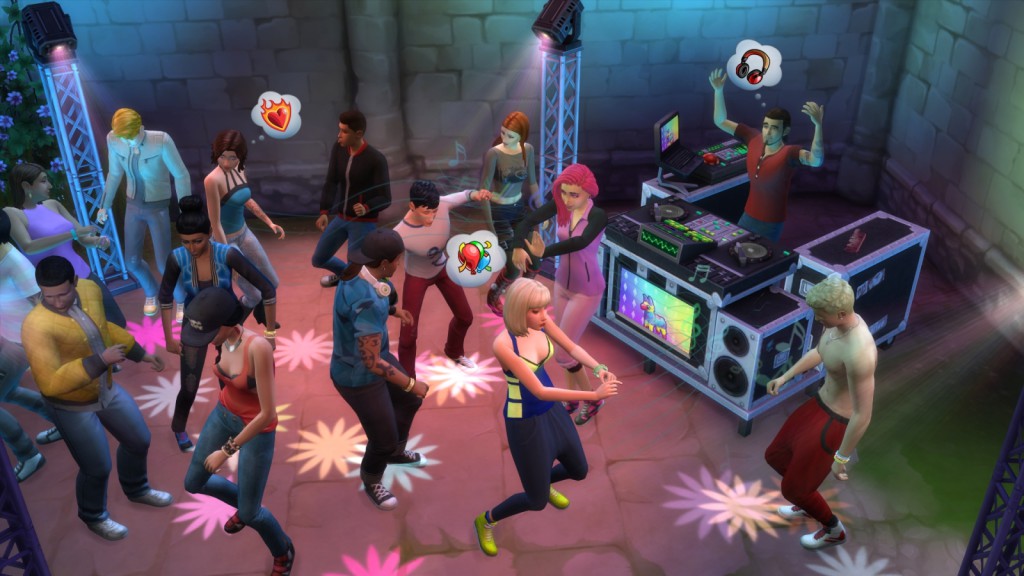 The show floor is now open in Cologne, Germany and the public can finally sink their teeth into some of Gamescom 2015 exibitor’s wares including hardware, new games and fraternizing developers no one has ever heard of.

While Microsoft had a fairly positive conference last night, Electronic Arts tried to keep pace with Redmond, also hosting a briefing at E3 2015 and this week’s Gamescom.

It’s an interesting move, but there were a few key announcements that didn’t make EA’s news roll in Los Angeles. Mass Effect: Andromeda didn’t make it to Germany, so don’t get too excited if Mass Effect is your thing.

Recapping some of the other key announcements, here are some of the tidbits that took precedence at Electronic Arts’ Gamescom briefing, which was fairly brief itself.

There was news from Star Wars: The Old Republic too, but more interestingly the mode that EA has been teasing all week was finally pictured in a startling and rather frenetic gameplay video.

Fighter Squadron will be a 20-player multiplayer flight simulation mode which allows gamers to fly practically anything from the Star Wars universe, including A-Wings, X-Wings, and cherry on top, the Millennium Falcon.

We also got a taste of Mirror’s Edge: Catalyst gameplay, focusing primarily on Faith’s now-trademark free-running skills. Graphics might be a bit too minimalist to some, but it definitely looks as though DICE has remained true to what made the first title so great.

In the final announcement of the day, FIFA 16‘s new Ultimate Draft mode was debuted, which allows two gamers to pick and choose their dream team together and play alongside one another on the same team. It should lead to quite a few couch fights, but cooperation is key as scoring in this mode goes towards a gamers’ overall team score in the actual game.

4. Unravel could be the indie game of the year

And for pre-alpha gameplay, the game looks particularly beautiful as well.

5. The Sims 4 is getting a new expansion pack

We’ve seen so many The Sims titles and expansion packs since 2000 that we’ve lost count really, but EA has announced a new pack specifically for The Sims 4 dubbed “Get Together.” It essentially stays true to its title too, allowing players to, well, get together. It’s the latest in a line of “Get” packs, which includes the likes of “Get To Work.”

Finally, in one of the earlier announcements on the day, more Need For Speed news was made available. The game will bring back customisation mechanics we saw in previous titles like Underground, but it will also boast five ways new to play the game based on specific traits, like speed or skill.

Do you want to be another Ken Block, for instance? The game will let you work towards that, EA announced. 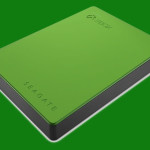