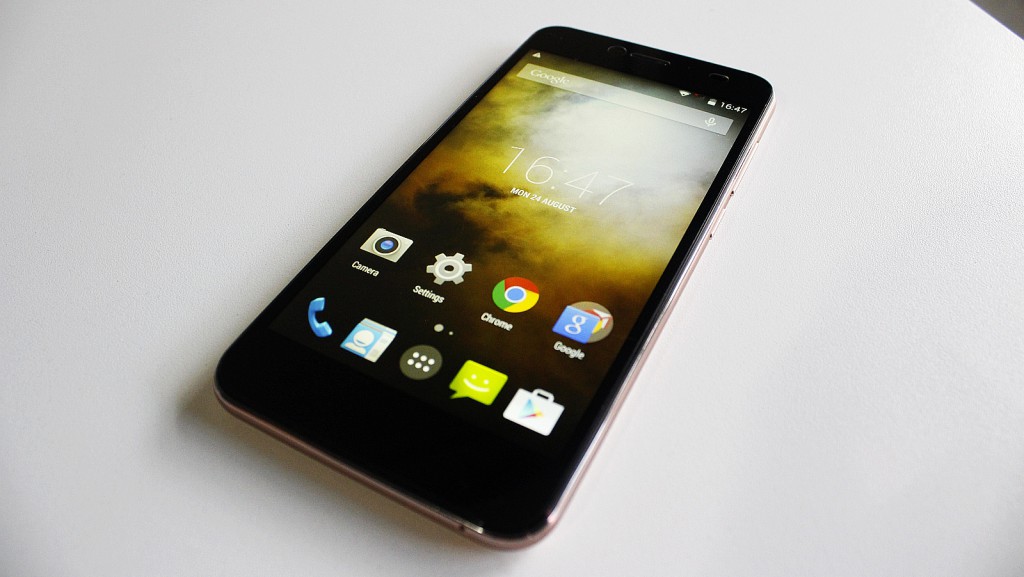 Even with that in mind though, I can’t say it’d be high up on the list of devices I’d recommend to my friends and family.

When seen as a comprehensive package, the Ghost simply isn’t good or different enough to really stand out from the competition. And, with a little effort, you could probably do better.

If you’re not familiar with AG Mobile, here’s what you need to know: it’s a South African mobile company that’s been tinkering with various mobile products since 2009, but hasn’t really generated much publicity within this period.

That changed with the launch of the AG Ghost, which bills itself as South Africa’s first phone with a lifetime warranty. This means that AG Mobile will replace a faulty device throughout the lifetime of the phone (and three years after it’s discontinued). The warranty includes the replacement of two cracked screens — at no additional charge — as well as a 24-hour replacement with a new phone in areas across the country, Monday to Friday. As well as the warranty, the AG Ghost comes with a protective case, earphones (which will last you about two weeks), a generous 7500mAh powerbank and a car charger. All of the above comes nestled in a faux-leather box. It’s the box and its all its content is the real reason why the Ghost can’t be seen in the same light as other devices.

So cheap it hurts

That’s probably a good thing, because the Ghost itself doesn’t feel anything like the kind of phone you’d pay R5000 once off, or R350 a month for.

For one, its pretty dated aesthetically, resembling the Samsung Galaxy S2 more than any of its contemporary competitors. That’s not a massive tragedy, especially if you’re the kind of person who thinks that the “back rectangles” era was the apex of mobile design. The build quality’s not bad either, until you pry open the back in an attempt to pop in your SIM card. It looks perfectly normal from the outside, but remove it any you’ll see that it’s no stronger and no more rigid than a reasonably thick piece of project paper. You really don’t want to be opening this thing up too frequently, otherwise you’ll be putting that lifetime warranty to the test far sooner than you’ll want to.

The 1280×720 screen is okay. Not brilliant, just okay. The same could be said of the 13MP rear camera and its 5MP front counterpart which are both fairly hit and miss for the most part. 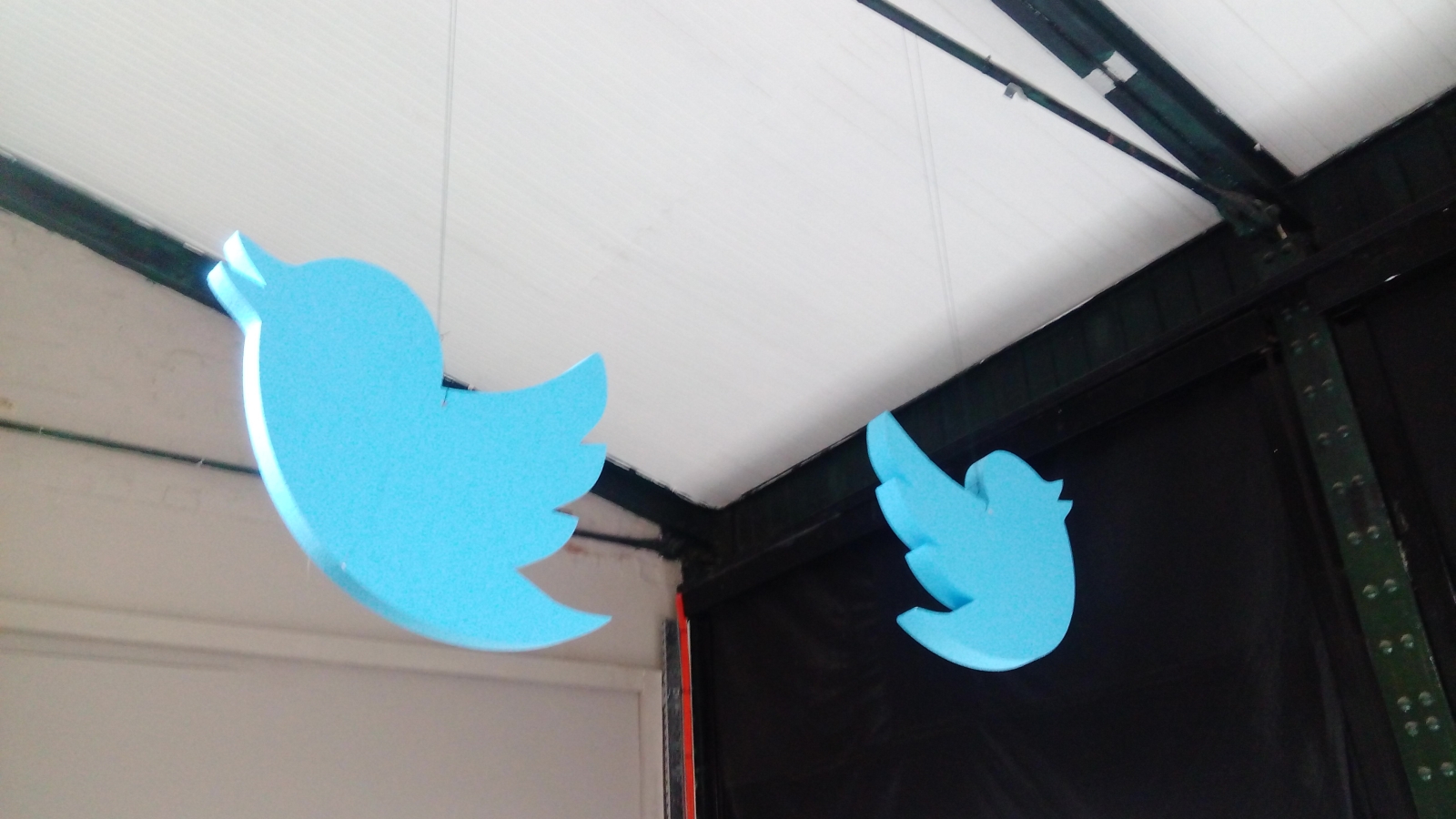 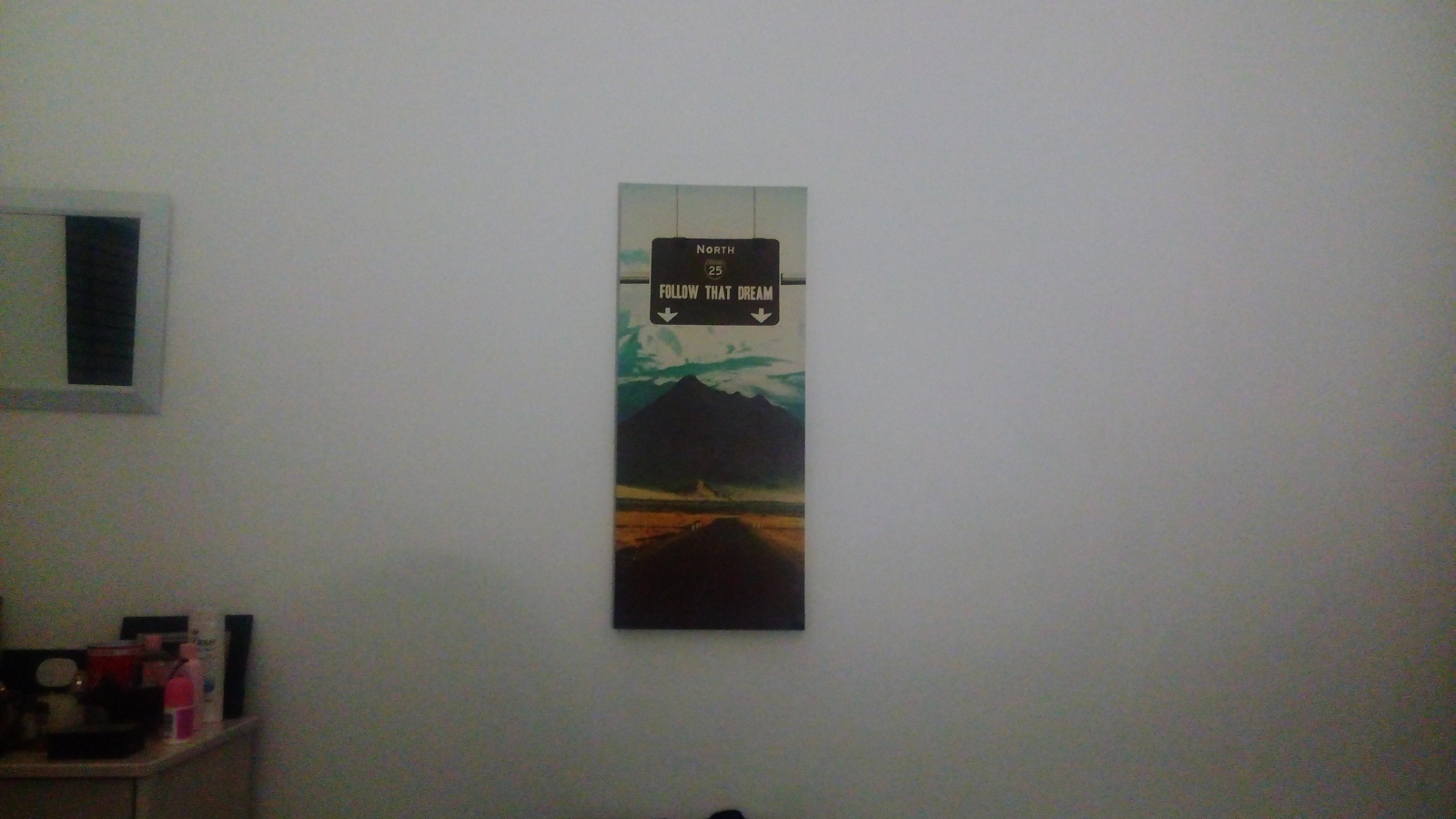 It really depends on the amount of light in a room. 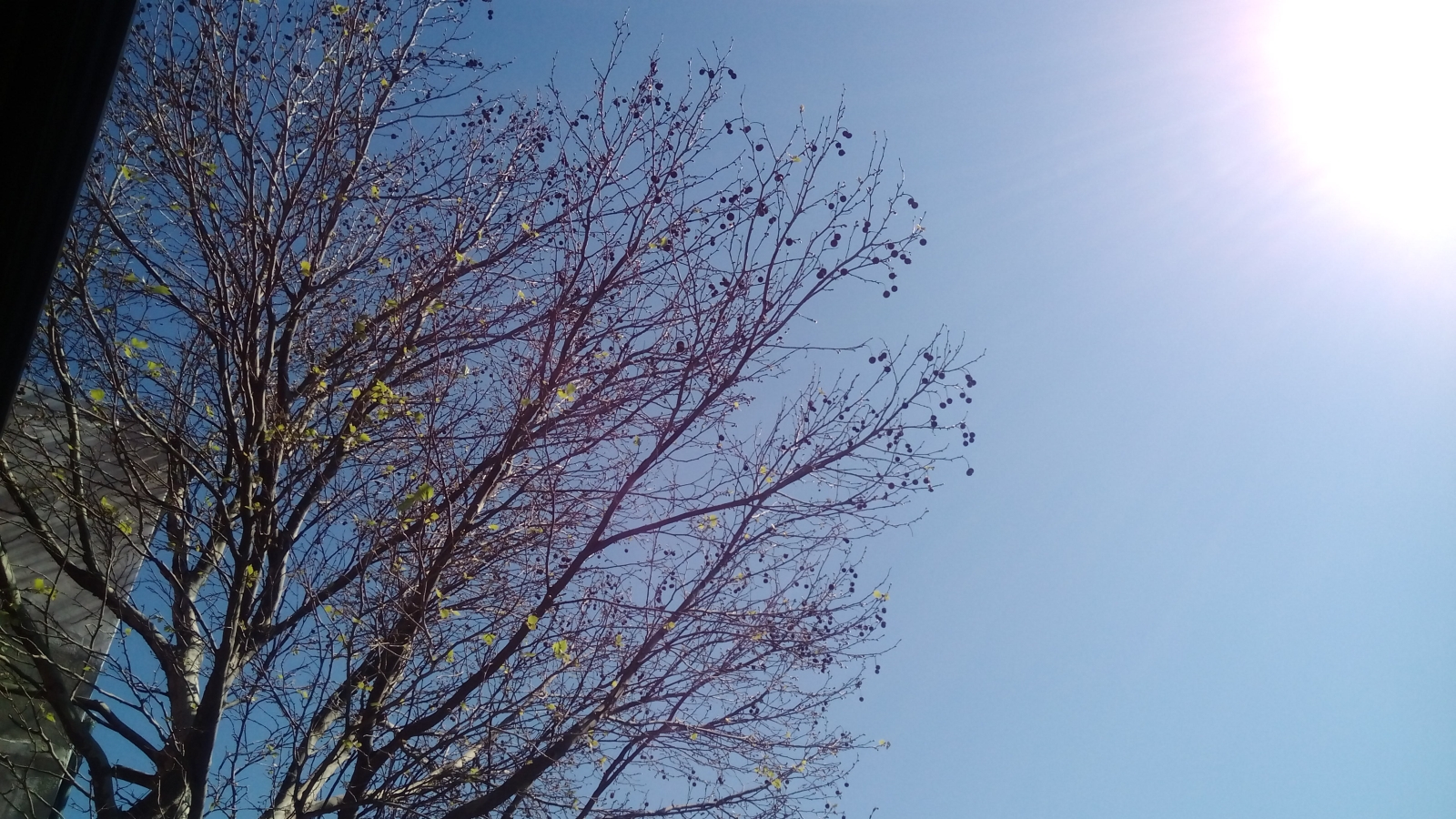 General snaps should be a cakewalk. 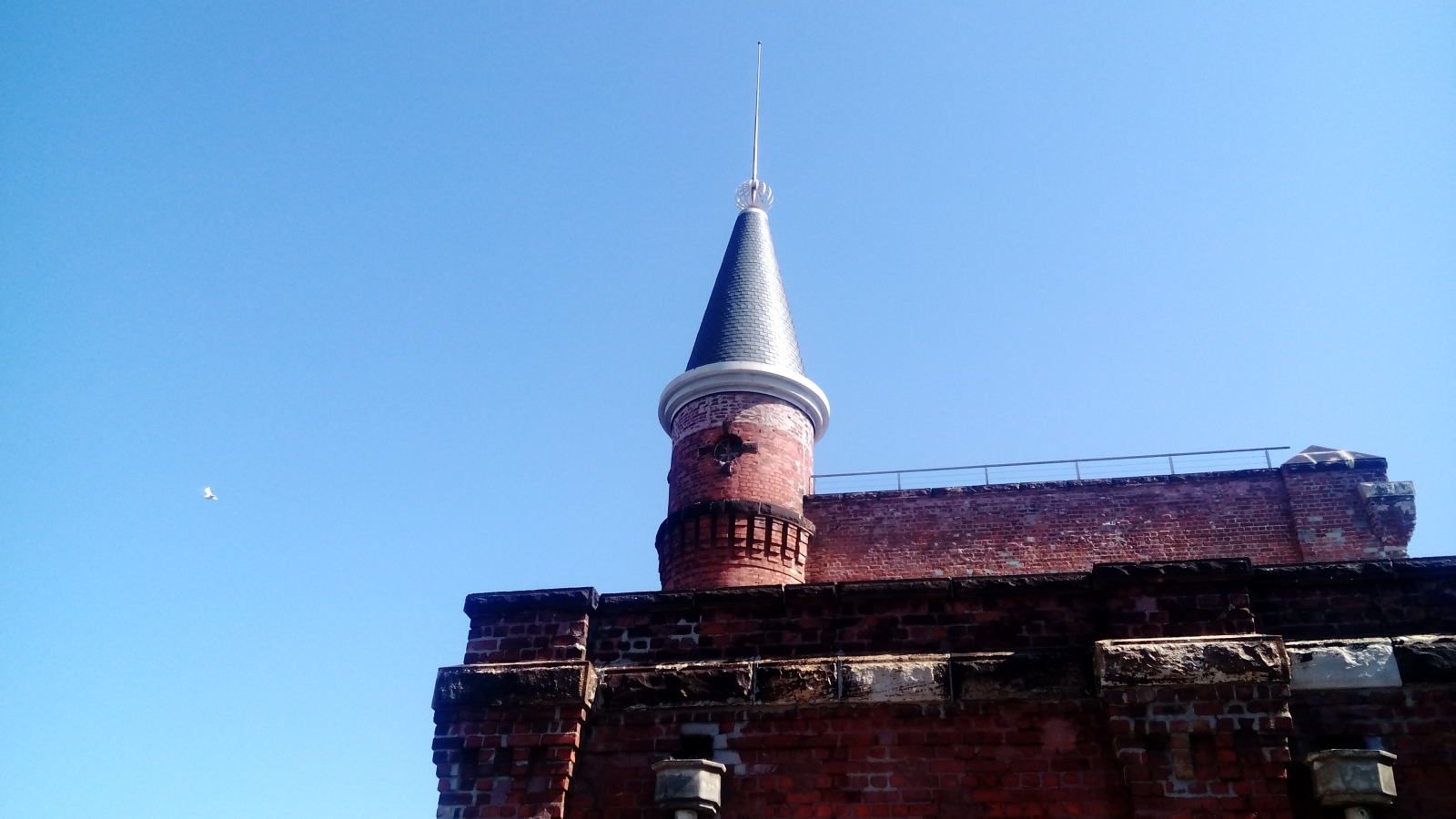 Snaps while standing with the sun at your back should be easily executed. 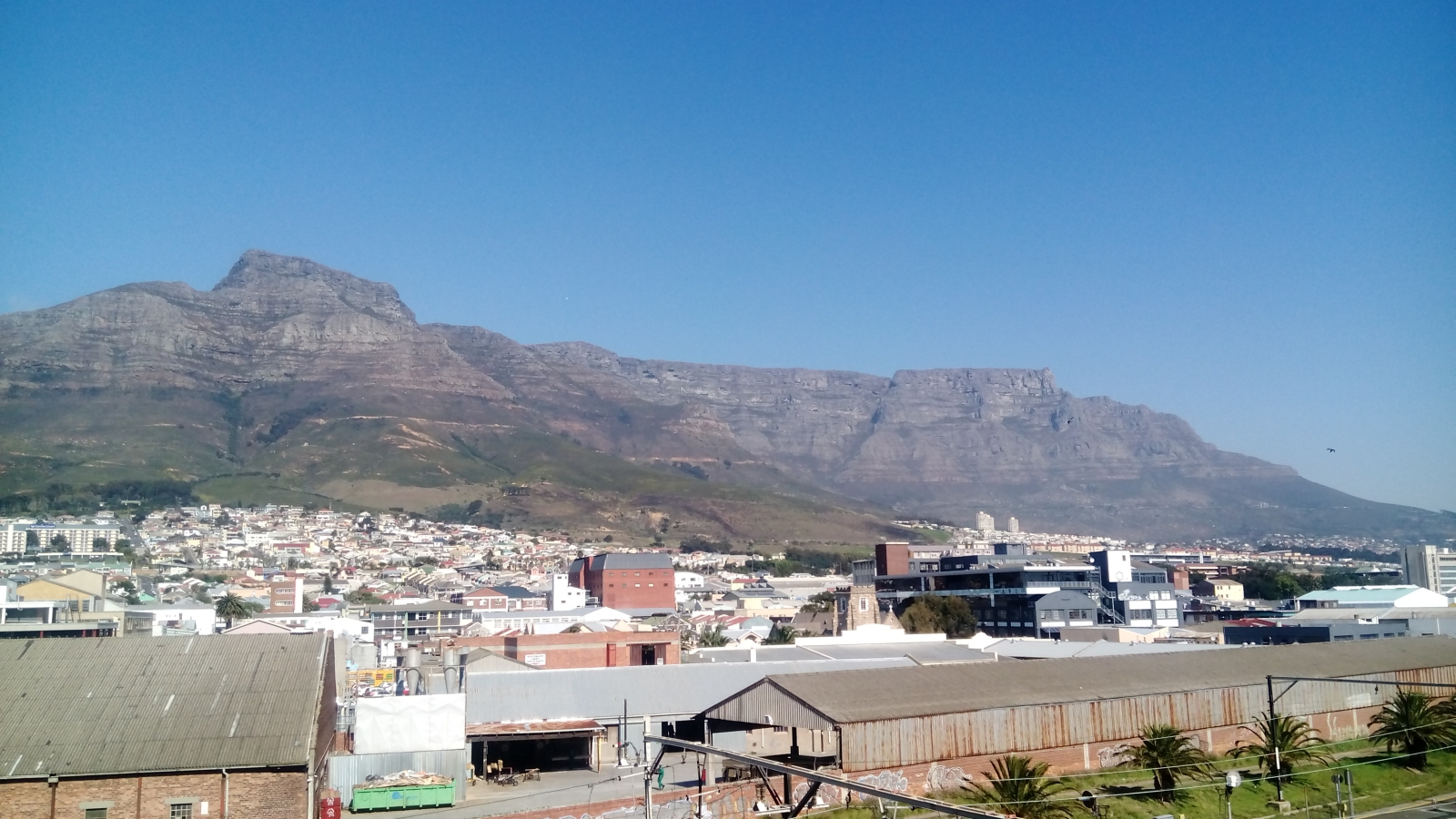 The obligatory shot of Table Mountain, but with the HDR feature switched on. 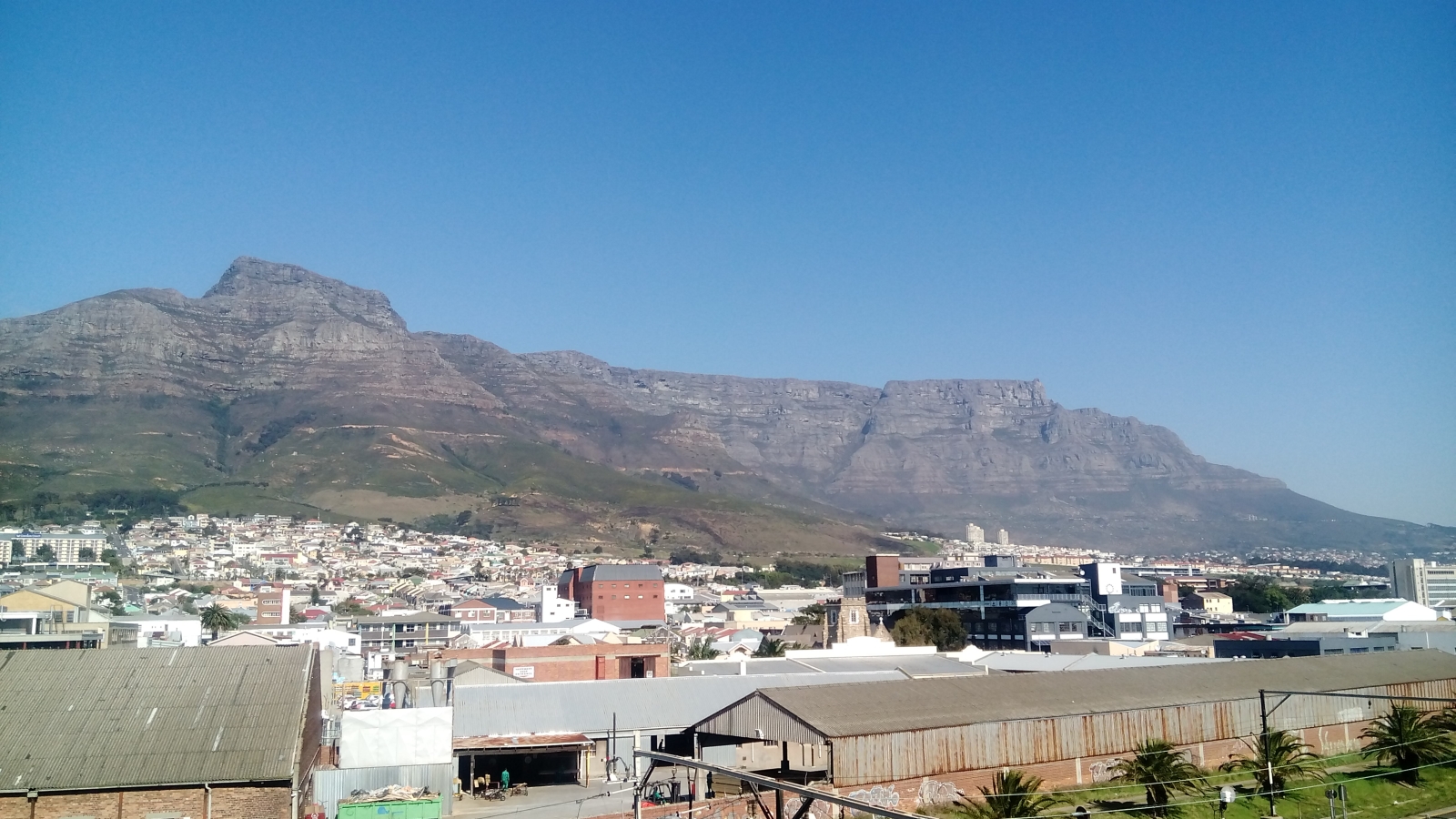 A snap of Table Mountain with the camera's Landscape Mode enabled, HDR switched off. 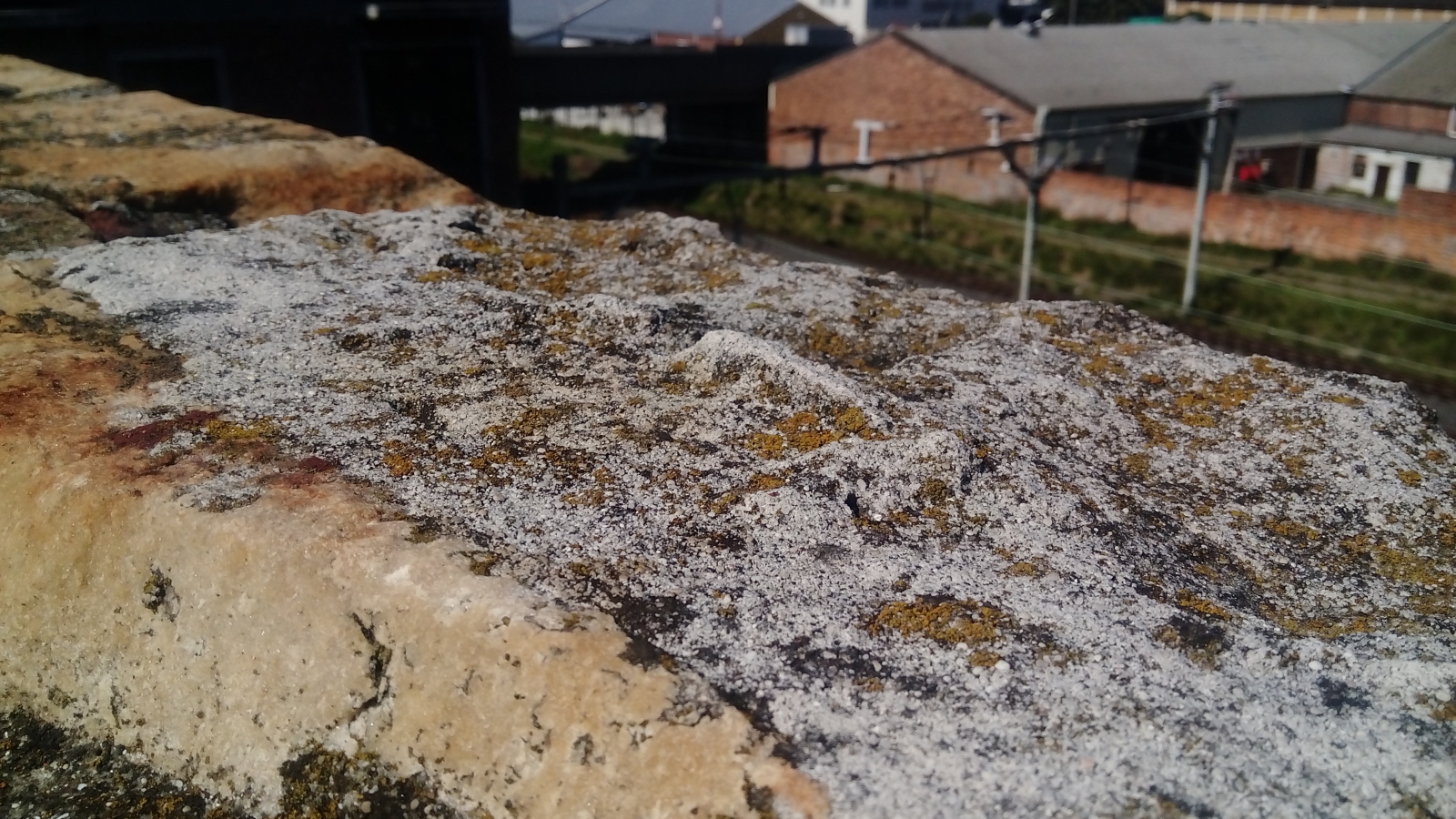 A macro of the brickwork at the Old Castle Brewery. 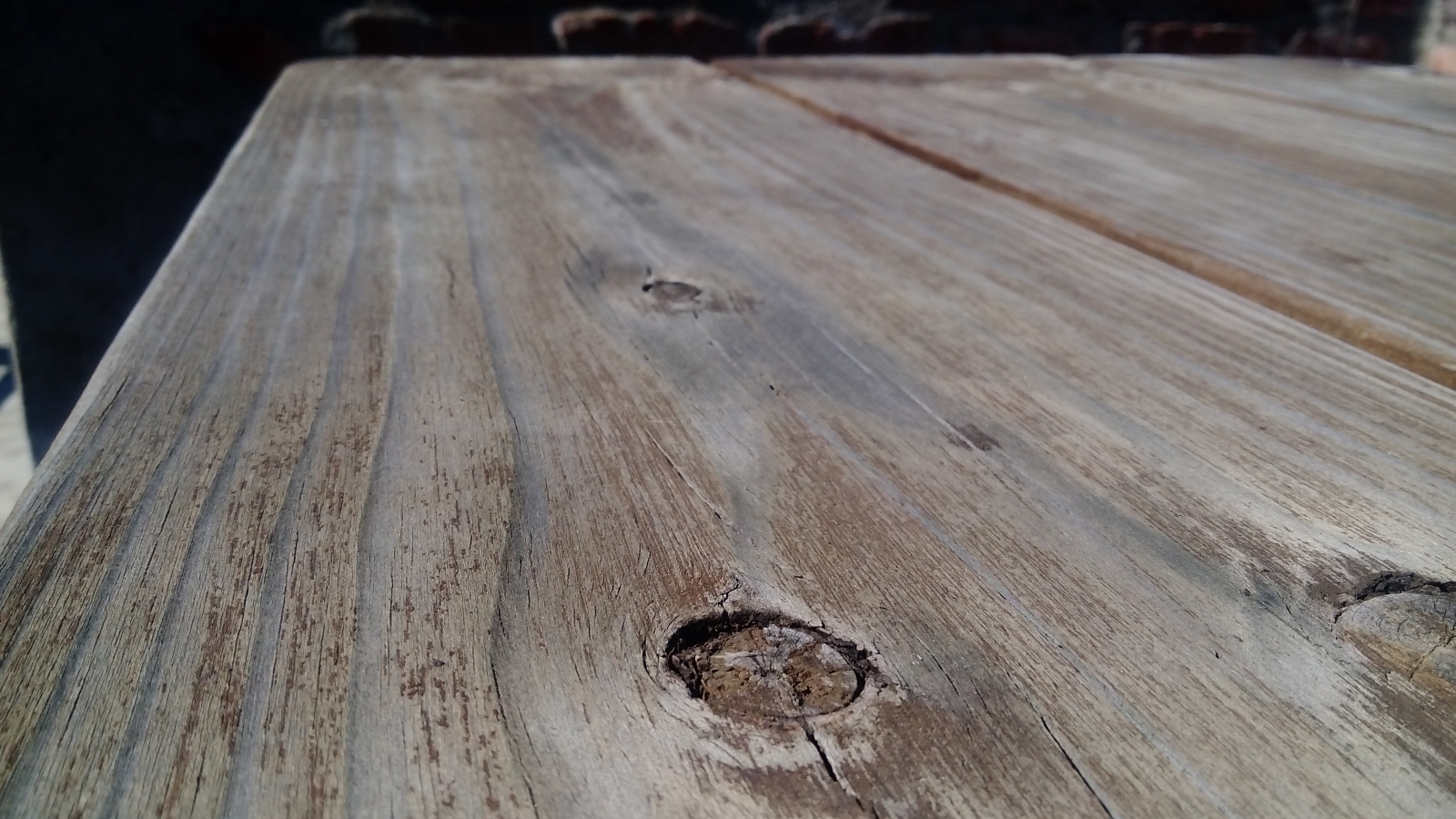 When focusing on a large object, the camera has no issue whatsoever. 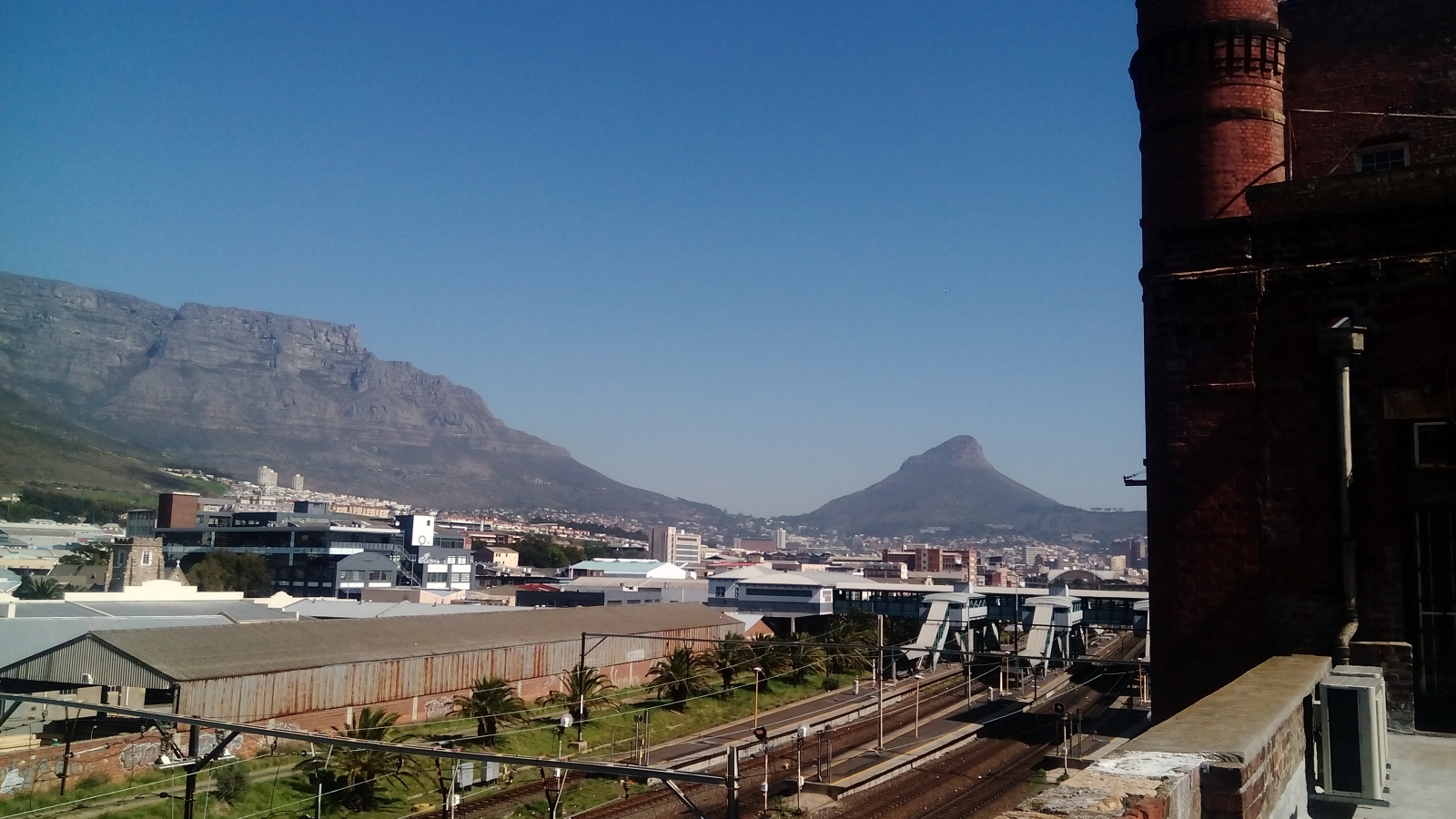 Another shot of Cape Town. Note the lack of colour depth. 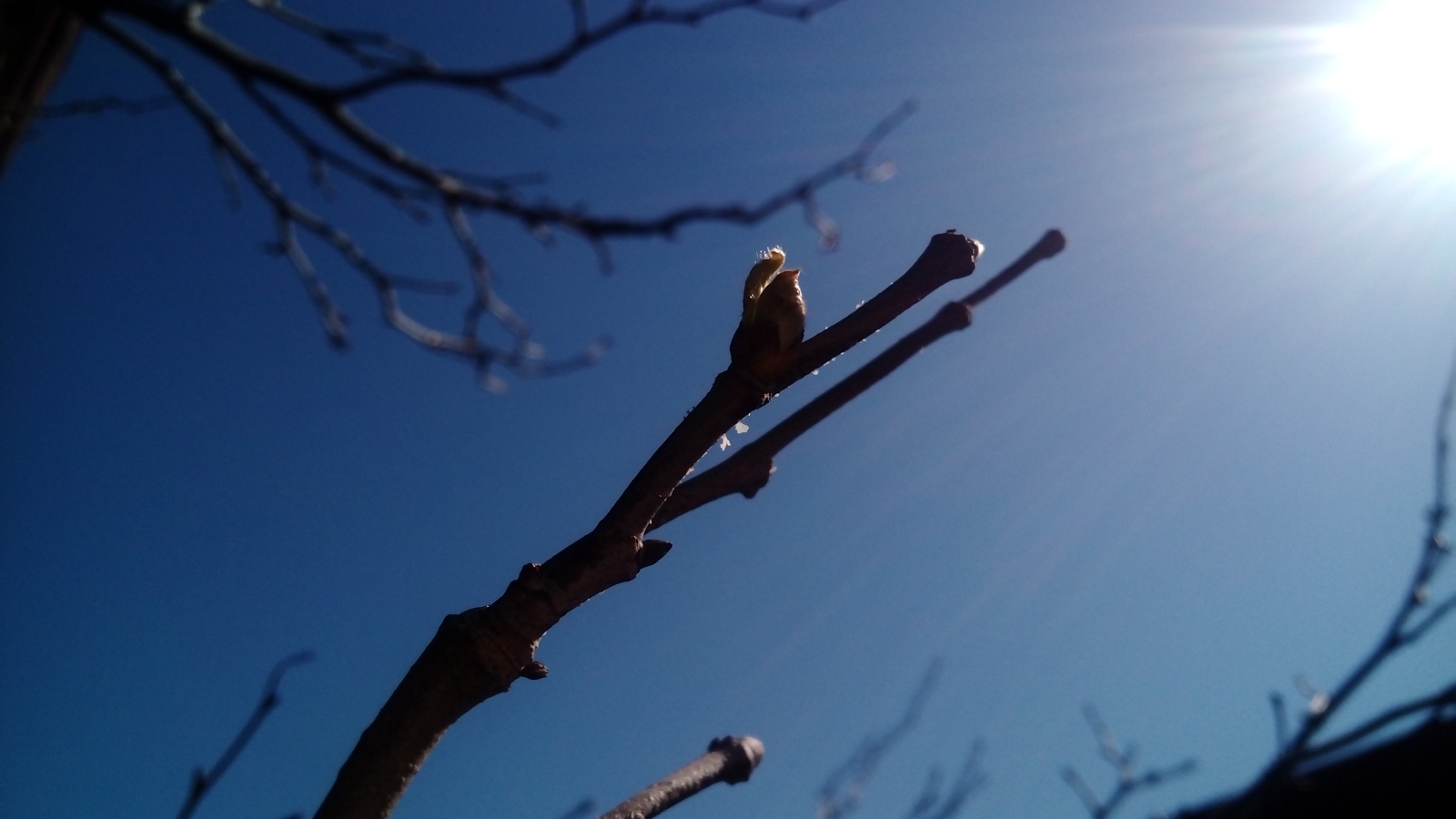 Another macro taken of a moving branch. Definitely the most impressive shot taken with this camera. 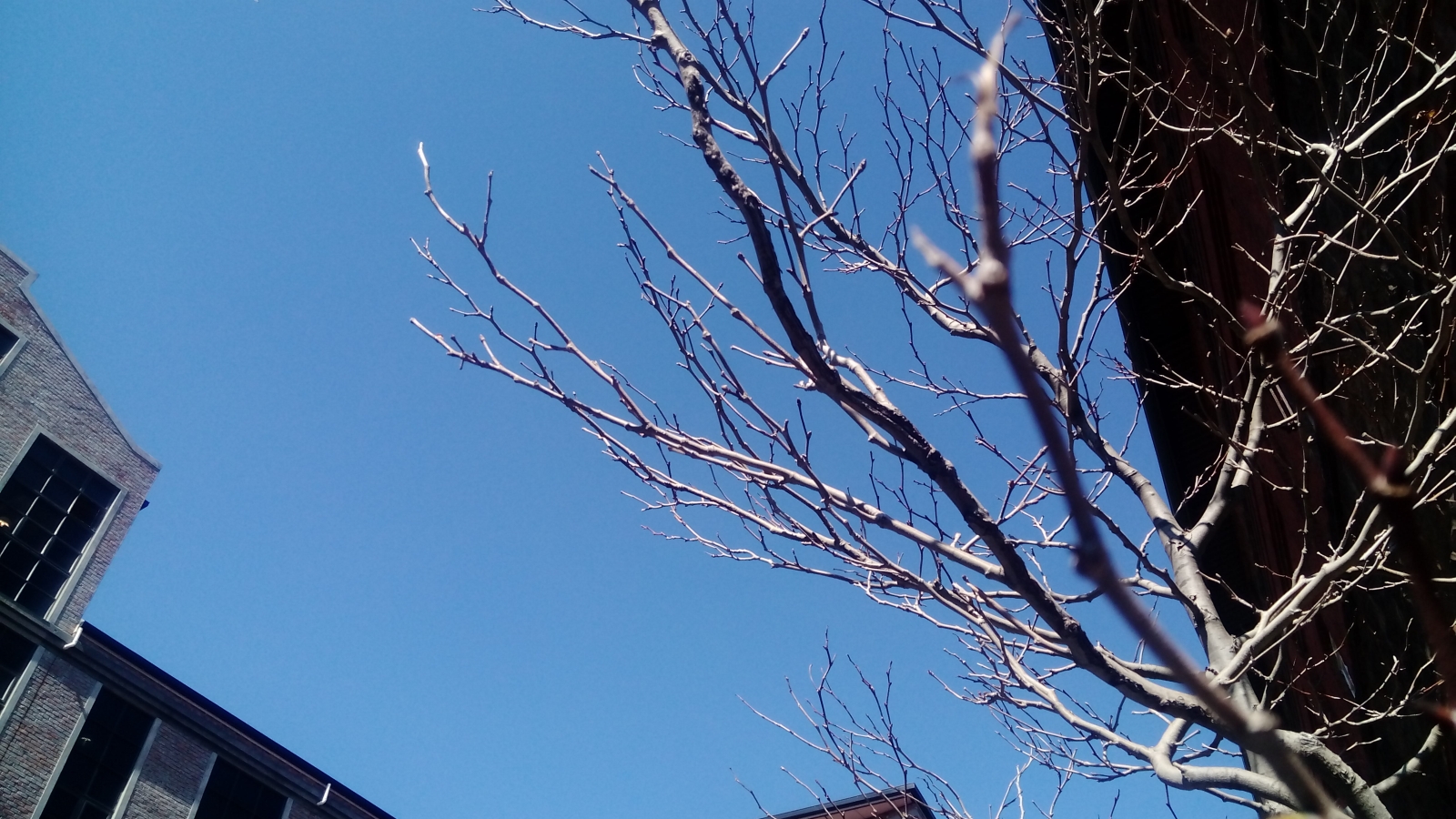 It's pretty much hit and miss with the AG Ghost's camera. 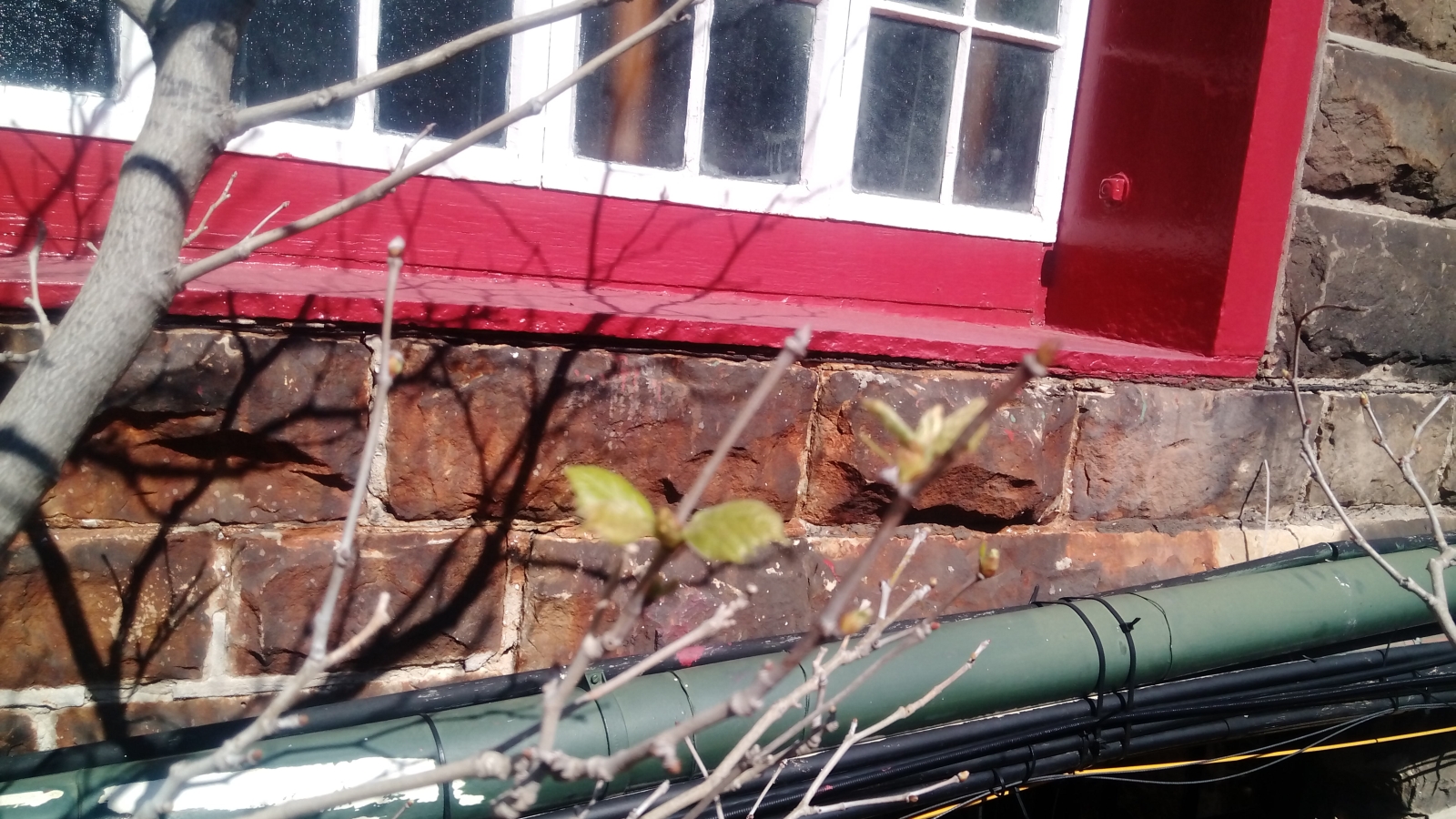 When focusing on smaller images fairly close by, the camera struggles. 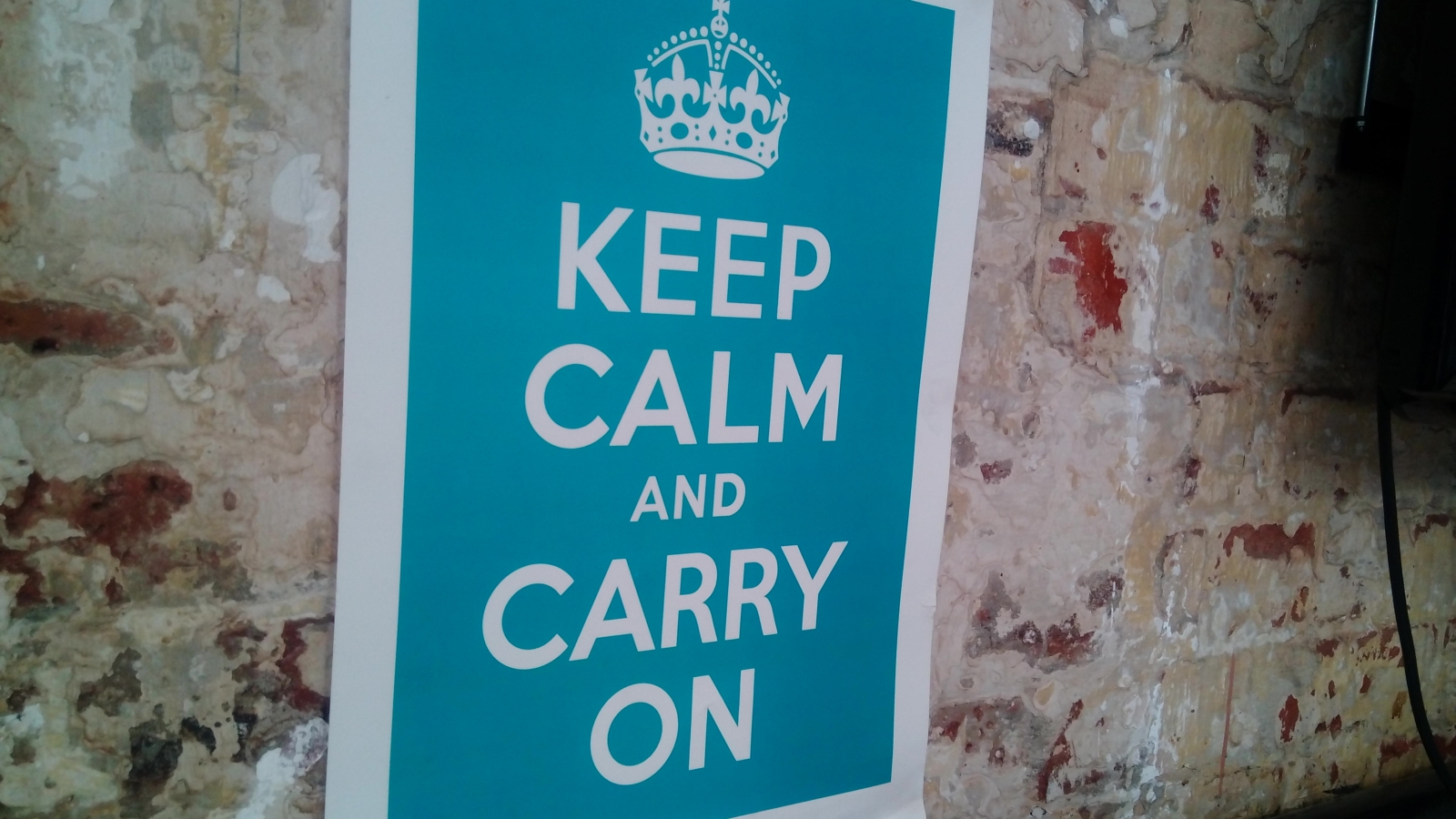 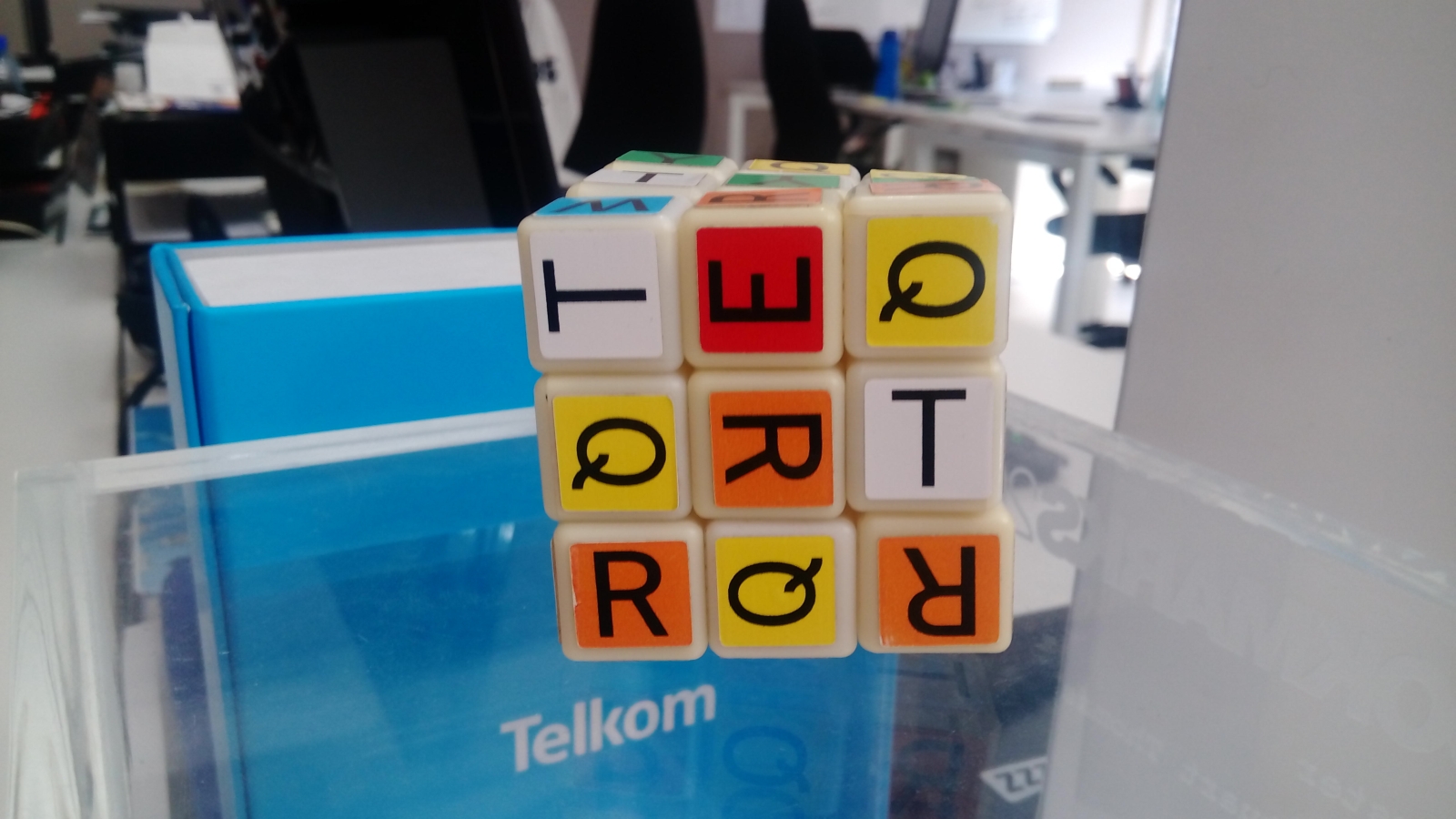 There's a strange dullness that surrounds this camera though. 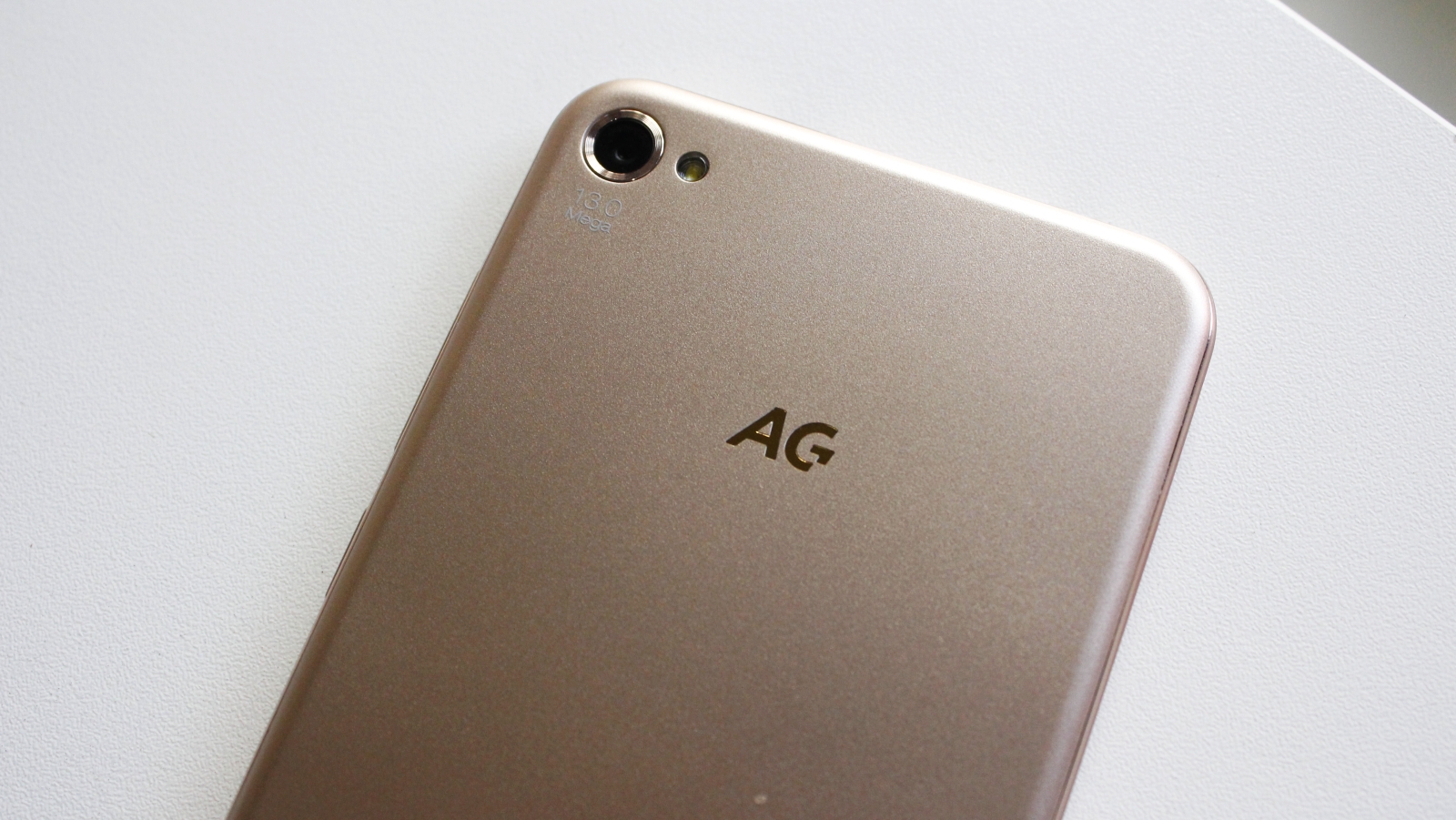 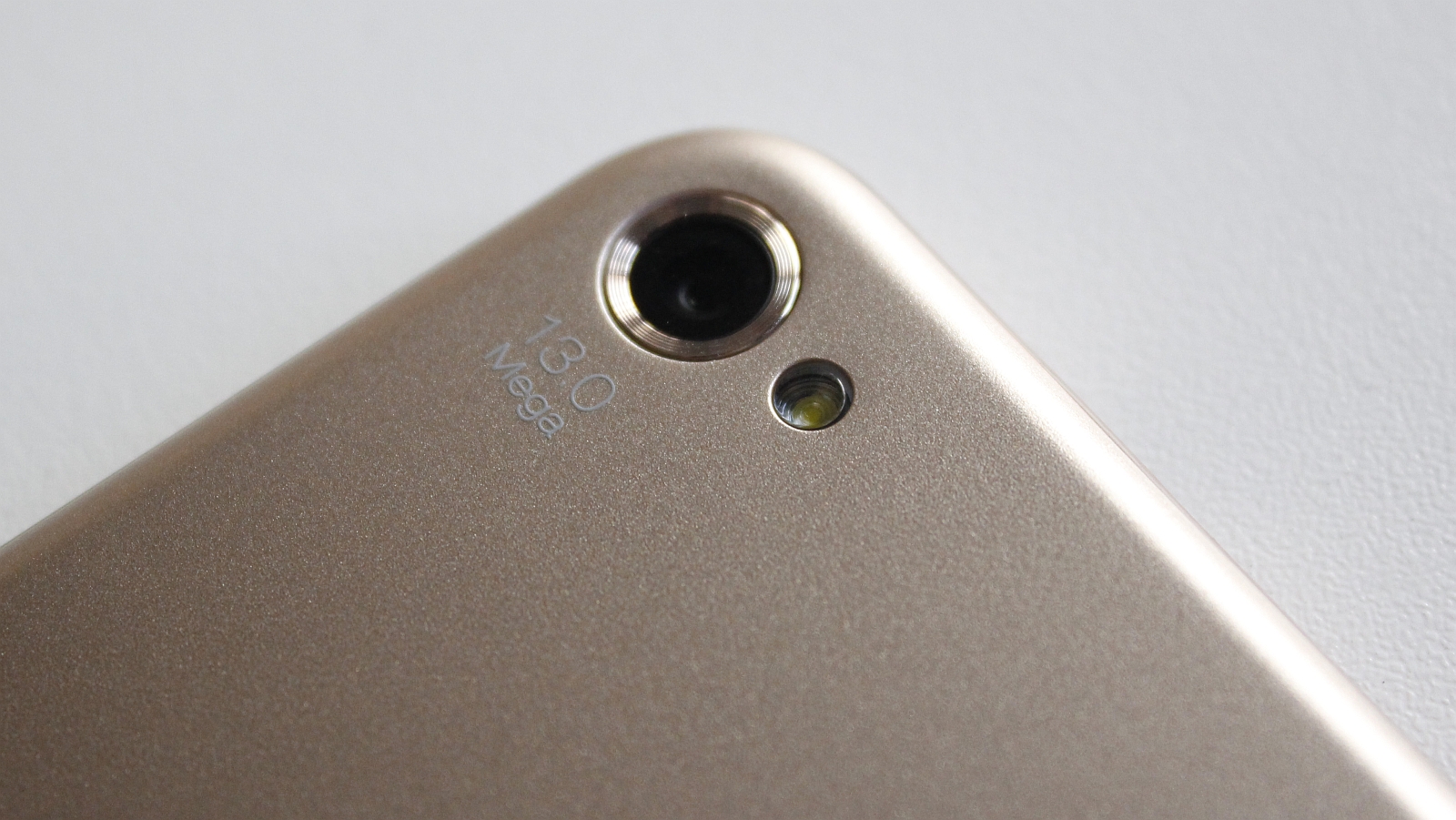 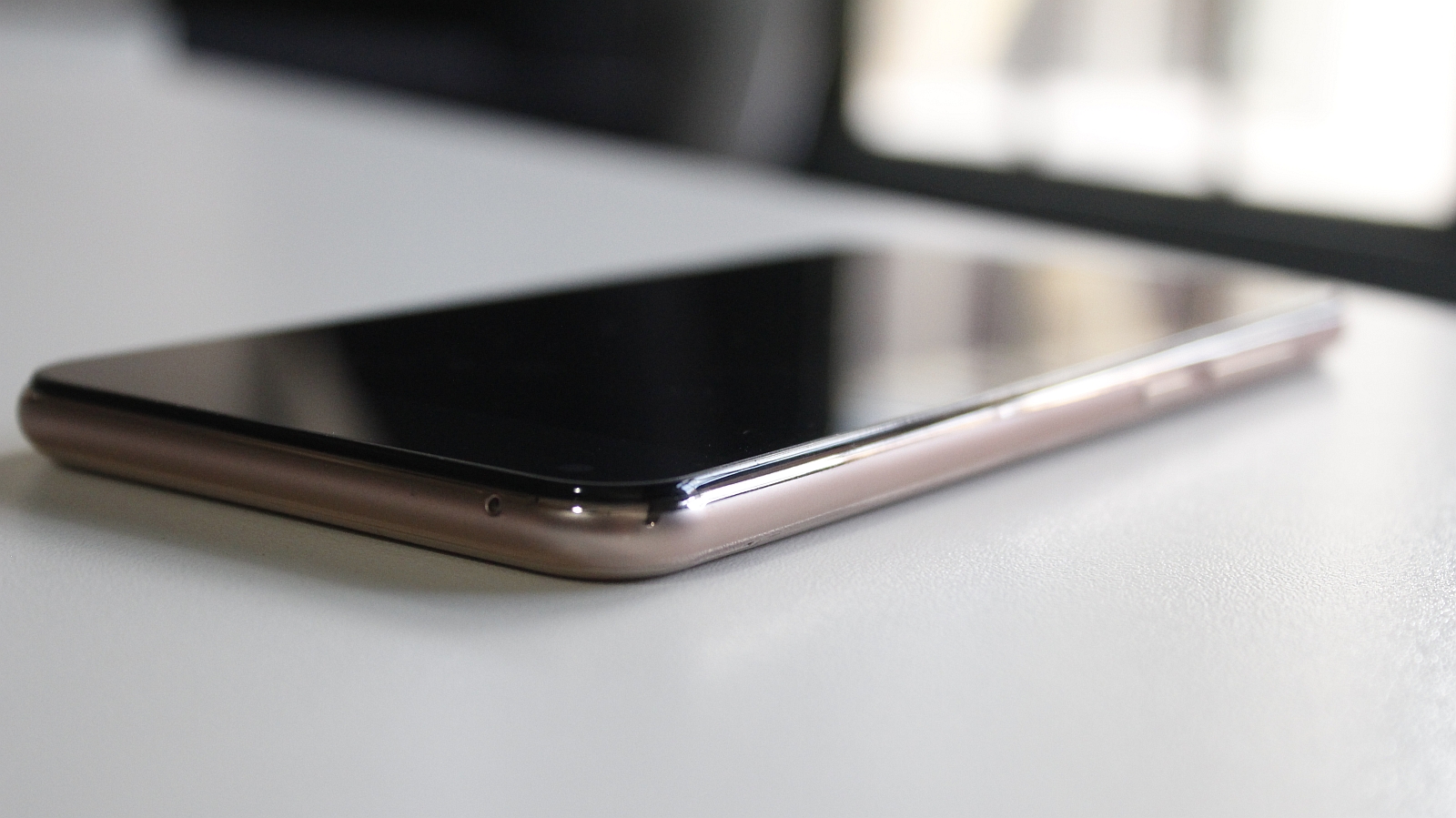 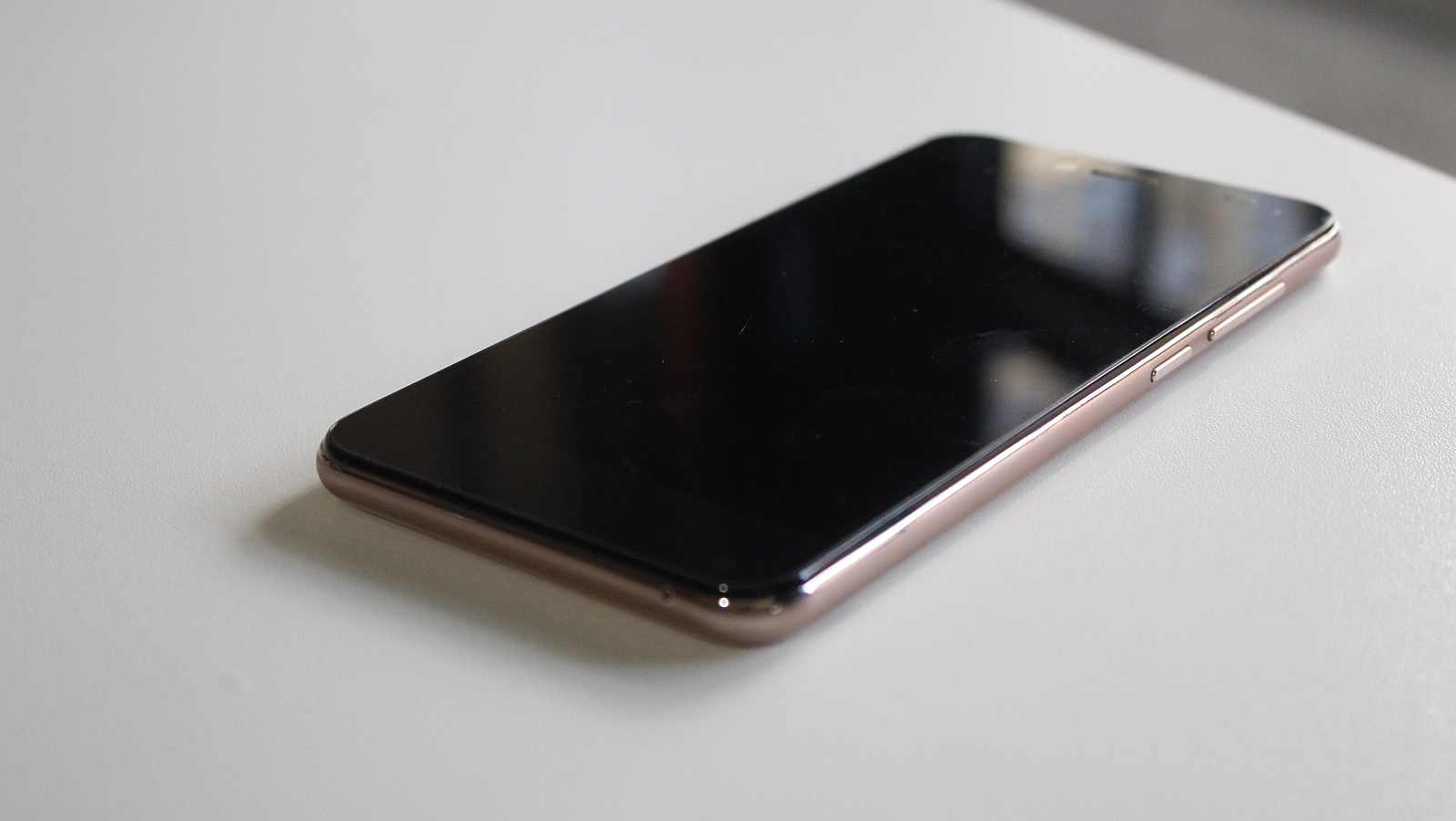 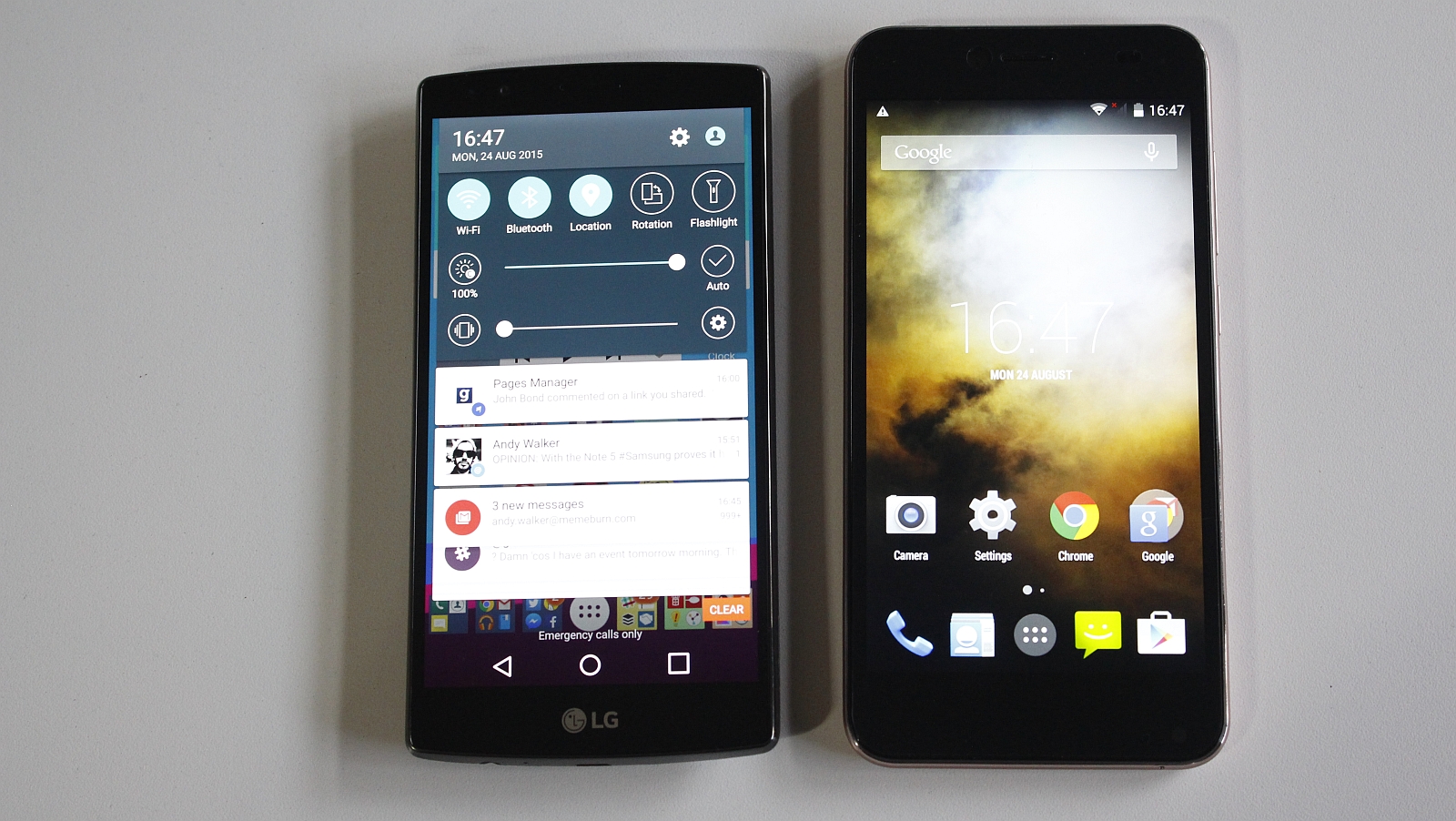 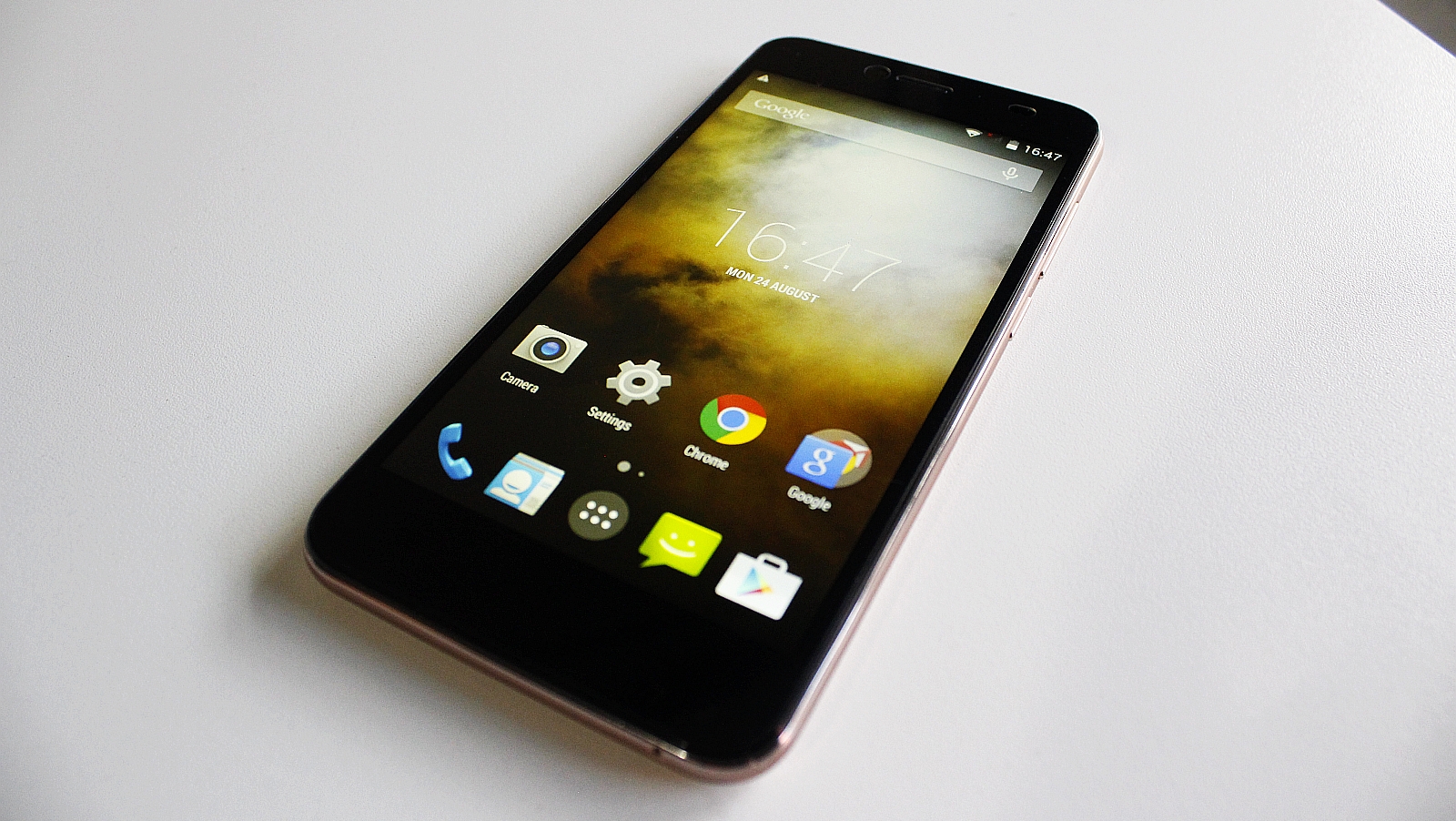 Despite a 1.3GHz MediaTek MTK6582A quad-core CPU, app launches tend to feel a little sluggish. Again though, this isn’t something you can’t get past, but it does grate if you spend most of your time around high-end devices.

One big thing in the AG Ghost’s favour is the lack of bloatware so beloved by other manufacturers. It’s a little problematic though that the particular version of Android that it ships with is the now-dated KitKat. It’s just another example of a manufacturer adding to the fragmentation of Android. Hopefully the release of Marshmallow in the next couple of months goes a long way to fixing that, as Google hopes it will. All-in-all, the Ghost is an okay phone but it’s not one that I’d pay the asking price for, not even with all the additional stuff it comes packaged with.

The reasoning behind that statement is pretty simple: the AG Ghost doesn’t measure up to its competitors.

Devices with similar specs, including the much hallowed Motorola Moto G and the equally impressive Huawei P8 Lite, cost half as much and have far more established names. Most of them also come with the latest version of Android, which should really be the default for any device running the Google-owned operating system. You can also get more powerful powerbank, a comparable car charger, and a much better set of earphones and still come out well on top. And if you’re worried about missing out on that sweet warranty deal, buy a decent protective case and some screen covers.

Heck, if you’re really paranoid, head over to the Orange Store, and get a couple of Moto Gs. You might even be able to pack in the accessories for around the same price as the Ghost.

For the price AG Mobile’s selling it at, there’s no getting around the fact that you can find a phone that looks and feels a hell of a lot more contemporary than the AG Ghost.

Verdict: AG Mobile clearly realised that it needed to stand out from the competition when it built the Ghost, but it hasn’t really worked. Even with the added extras and stellar warranty, you could probably do better with something built by a more established name. Its only genuine saving grace is what you’ll find in the box alongside it. 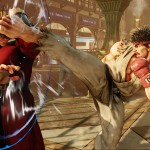