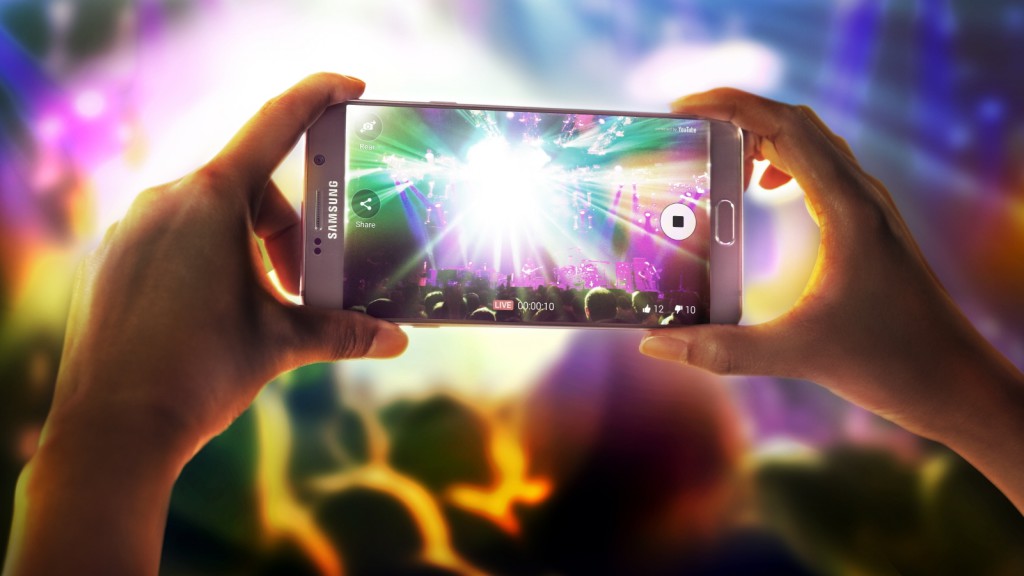 At the turn of the decade, Samsung made a bold move of launching a large screened smartphone just at the world woke with a thirst for pixels. Brilliant idea. It beat Apple to it. Hell, it practically built the “phablet” sub-genre by hand and owned it for many years after that.

Roll on to 2015 and practically every smartphone above the R1500 price range has a screen larger than 5.0-inches. Naturally, screens are getting bigger and processing power increases, networking technology more shrewd and consumers media appetite larger.

So what the hell was Samsung thinking when it debuted the new Samsung Galaxy Note 5?

If you’re a Samsung fan, you should be quite annoyed at the company for its total lack of acknowledging the consumer’s needs and requirements in the modern age. What Samsung should also apologise for is making the same mistakes it made with the Galaxy S6 in its premier phablet line. It really makes no sense. For a phablet, wouldn’t a media card slot be paramount?

Yes, in a logical world and if your thoughts were with the consumer.

Not everyone can fly in premium economy so not everyone can browse catalogs of cheetah documentaries without housing them on a phone. With the Samsung Galaxy Note 5 offered with 32GB base internal storage, but we may not see a 128GB version at all. 64GB will likely be the largest option available for at least some time, but that isn’t exactly enough storage, is it?

A microSD card slot wouldn’t make the device overly bulky either. We’ve seen Huawei and even companies like InnJoo build phones that include the slot stealthily. Why does decreasing the battery size make any sense in 2015?

It’s 2015. We use our phones more now than any other time in history, especially in Africa, so dropping the battery capacity is idiotic. But this isn’t the first time we’ve seen Samsung do this in a mobile phone.

The drop from the Samsung Galaxy S5 to S6 saw the company shave 250mAh off the battery capacity. That’s the equivalent to an Apple Watch. In the new Samsung Galaxy Note 5, we’ve seen 220mAh gone walkabout.

The main issue I had with the Galaxy S6 was its rubbish battery life. The battery optimisation software wasn’t up to Huawei or Sony‘s level which meant that I frequently found myself hanging on with a semi-empty battery.

A phablet’s primary purpose is to be the user’s ultimate computing companion, so the one place you really don’t want to skimp on is the battery.

As a result of the smaller reservoir, Samsung can slim the device down to a ridiculous thickness, but aesthetic should always come second after practicality.

What’s with all the crowded device ranges that all look the same?

Try telling the new Note from the new Galaxy S range apart from a metre away, and you’ll have quite a headache telling one from the other.

What’s even more idiotic are the sheer number of devices available: Compare this to the two iPhone devices available, the one primary version of LG’s G4 and the three versions of HTC’s One M9 or three guises of the Huawei P8. There’s also the brilliant Huawei Mate 7 which would be my current phablet choice at the moment.

Why give us the same screen size, and very little reason to upgrade as a Note 4 user?

“Bigger has always been better,” Samsung’s marketing quip goes, but why are we still given the same 5.7-inch screen? Sure, the screen’s brighter and possibly one of the best ever made, but it’s not an entirely valid reason for users to upgrade.

The Exynos 7420 chipset is ingenious too, but the Qualcomm Snapdragon 805fo in the Note 4 isn’t a slouch either. 3GB RAM is more than enough too. There’s also a way bigger battery in the Note 4 and a microSD card slot.

Samsung isn’t giving its own users reason enough to upgrade, and this was apparent with the jump from the Samsung Galaxy S5 too. I lost faith in Samsung a long time ago when it started looking over its shoulder at Apple more often that it innovated outright or focussed on what its consumers wanted and needed. The Samsung Galaxy Note 5 is another example of Samsung’s complete loss of vision, focusing on style and pizazz about practicality and usability.

So what is Samsung doing?

It’s clear that it lost sense of what the Note brand is, and what the consumer is actually looking for. Power user days for the Note are gone, it seems, and now Samsung’s devices are only applicable to those wishing to remain at the echelon of fashion. 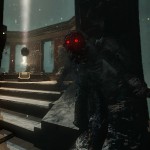