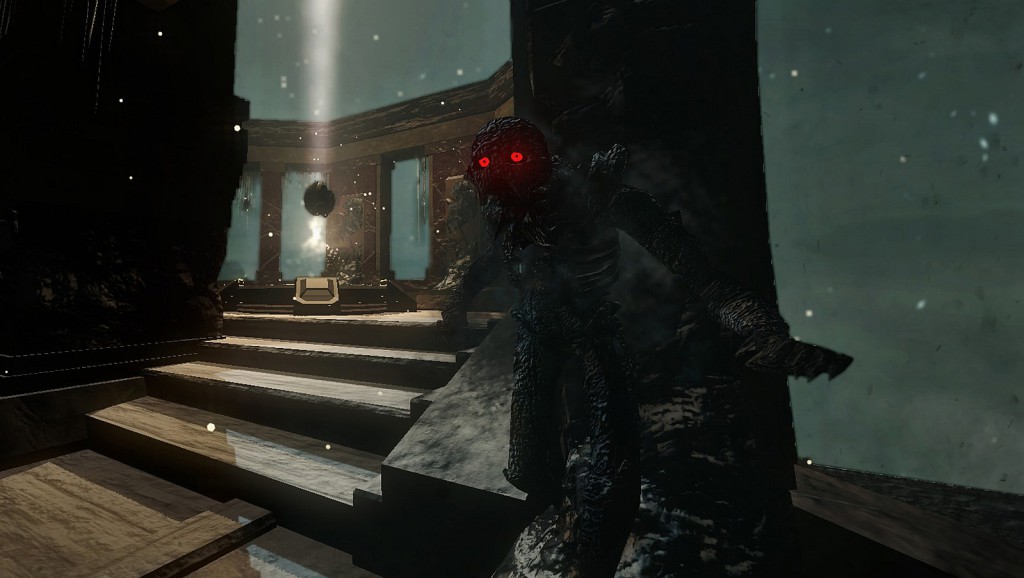 In recent years there has been a great increase in the number of indie gaming studios and this has resulted in a market saturated with gaming titles. Because of this, indie studios now need to take more and more innovative approaches to make their titles stand out from the endless sea of games.

One such studio is Dutch indie developer Vogelsap (translated as “Bird Juice”), who have come up with a very intriguing concept for their soon-to-be-released first-person multiplayer horror game, The Flock.

Their twist is that The Flock will only be available for purchase on Steam for a limited amount of time, and this period of availability is totally dependent on the players… or their deaths, to be more exact.

Essentially, there’s a population count of 215 358 979 creatures in The Flock and once it reaches zero, the game will be permanently removed from Steam. After this momentous occasion, only players who have already downloaded the game will be able to continue onto the fabled and “yet to be announced climatic finale”. Even more intriguingly, after the climatic finale, the game will also never be playable again.

You play as one of these creatures and whenever you die in the game, it will deduct a life from the overall population count, meaning that each time you respawn, you will essentially be playing as a different member of “the flock”.

When starting the game you will be entered into a 3-5 multiplayer match where you will compete against other players to find a spherical torch-like object known as the “Light Artifact”. The first player to reach the Light Artifact will transform into a “slower and vulnerable humanoid” known as a “Carrier”.

The Carrier is fairly weak against the monster’s far superior speed and agility but, fortunately, it yields the Light Artifact. The light beam of the Light Artifact can severely slow down and even kill the monsters but also only shines for a limited amount of time until it needs to recharge again.

Monsters have an interesting way of defending themselves against this demise, though. Whenever a monster stands still it turns into stone, rendering the effects of the Light Artifact useless. Now, I’m sure you can see a very interesting cat-and-mouse game starting to form here.

As a Carrier, your experience will be close to that of a horror survival game. You will need to stealthily sneak around and hide from the ever lurking monsters until the end of the round.

The game environment’s dark and menacing atmosphere contributes a lot to the overall fear factor but it is the developers’ focus on “unscripted scares” that I think will add the most substance to the game. What I mean is that the scares and frightful moments will depend wholly on the other players, which means you will never know what to expect as the Carrier.

As a monster you will take a much more aggressive and confident approach. You will play the role of the hunter, using your great speed and agility to navigate the large game environments and stalk your prey. Until you eventually become the Carrier yourself, that is. This role reversal is a brilliant idea and something that I can’t wait to experience. It’s fundamentally the fusion of two game genres. Usually a game will either put you exclusively in the shoes of the prey or the hunter. The Flock gives you the opportunity to do both.

Just as interesting as the game’s mechanics and bizarre concept, is its origins.

It all started in 2013, when two Games & Interactions students (Jeroen van Hasselt and Bo Honnezeld) of the HKU University of Arts pitched a game for the second year project. This game was The Flock. Their pitch was of course accepted and development began. After they made some progress they decided to release a teaser trailer for The Flock, which ended up being covered by a generous amount of gaming publications.

The game went on to win the “Best Student Game” award at the Dutch Game Awards and received such positive feedback that the two students decided to pitch a further development of The Flock for their third year project.

It was once again accepted and this time came with a government subsidy from the Dutch Gamefonds and Creative Funds NL. No need to say that there was no turning back from there.

There is no word yet on the nature of the big finale but the developers assure us that they will be dropping hints soon after the game’s release and are working on making it as memorable as possible. “We’re here to make sure the players feel amazed and excited for what we have to offer. They can’t go through the same experience when they already know the outcome,” they explained.

“We want to create an authentic experience that will be something worth remembering”. 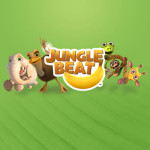