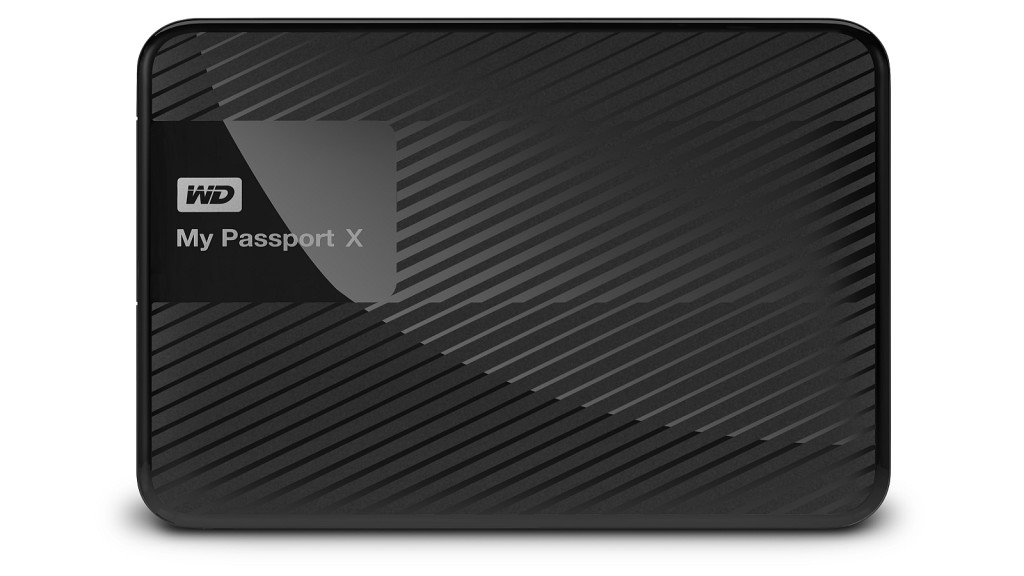 In light of the next-generation console games, space on consoles is fairly limited. We filled up a 500GB PlayStation 4 is just under two months, so we completely understand why companies are rushing to be the first to provide a cheap and solid solution to external console storage.

While the PlayStation 4 doesn’t boast this feature yet, the Xbox One does, and WD — one of the world’s leading hard drive producers — has launched a drive specifically marketed to gamers on the console. It’s called the WD My Passport X and is dscribed by its creator as “simplest and most convenient way” to boost console storage.

The company also claims the drive can be used as a normal external device on a PC too, if backing up data is your thing (it really should be).

It uses a USB 3.0 interface which has now become fairly customary, and boasts 2TB of storage. The external shell is also designed for “durability and shock tolerance,” notes the press release, “as well as long-term reliability for peace of mind.”

“Console gamers are able to store on average only 10 games on the 365 GB out of 500 GB that is available on the onboard hard drive. The My Passport X portable drive delivers a fast and easy way to expand capacity and enables an expanded library of games on the go.”

The device will feature a one year warranty and will retail at around R1999. 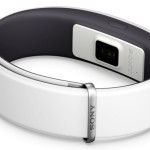