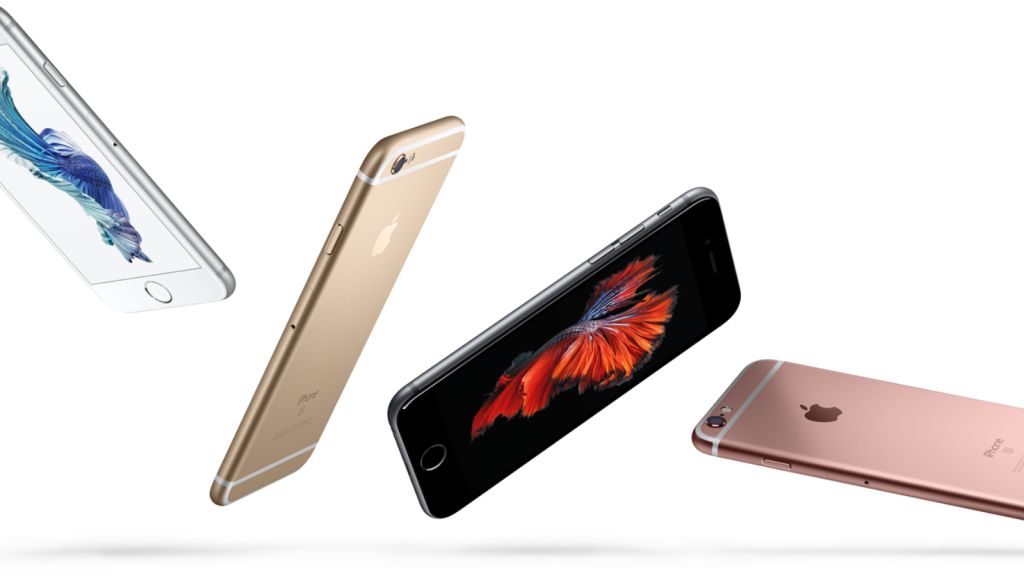 Smartphone manufacturers are naughty kids glancing at each others’ answer sheets during final exams. While they all hate to admit it, technologies developed by others are soon imitated by competition, or redeveloped by the remainder.

Apple has been accused of indulging in this act, and the iPad Pro is probably the best example (it’s practically a Microsoft Surface with a Samsung Galaxy Note stylus). But is has also released some of the most innovative items we’ve ever seen, including the iPod, the original iPhone and (even) the iPad, when tablets were just kicking off.

This September, Apple has done it again with a refreshed iPhone 6S with minute but impressive changes. But what we’re particularly interested in is if other manufacturers from the Android side of the fence might just borrow a few of its ideas in their future products.

We have a look at three features that Android manufacturers will be furiously working on after the big launch.

What is it? 3D Touch provides three levels of touch control to the iPhone 6S’s touch screen which allows the user to interact with various levels of menus and UI elements in iOS 9. Essentially, it’s like adding a sophisticated right-click function without the need for a right-click.

Why is it desirable? It’s novel, it could be an extremely efficient way of navigating a smartphone OS and, more importantly, it’s the largest advancement we’ve seen on touchscreens in a long while.

Why it makes sense: When the MacBook was released with the Force Touch touchpad, it didn’t get a favourable review, but Apple has solved the issues inherent in its laptop and shrunk it to fit in a 4.7-inch smartphone. With a new OS that features the ability to respond to multiple levels of touch, why not use it? And more importantly, it’s another marketing gemstone.

When can we see Android phones using it? Rather hilariously, Huawei’s Mate S features another layered-touch system which was shown off at IFA 2015 just days before Apple’s launch. While we’re not sure how these two systems differ, Apple’s system does have one advantage: iOS 9 has a more advanced knowledge of multi-pressured touch.

What is it? Retina Flash boosts the screen’s brightness and acts as a flash when snapping a selfie in lieu of an actual front facing flash. Apple claims that it boosts the quality of selfies and has actually installed a separate chip to ensure the screen can keep up with the likes of Miley Cyrus.

Why is it desirable? Not only can Apple get away with not installing a front facing flash (thus saving cash), it can use it as a marketing ploy, associating the “Retina” moniker with the “selfie” phenomenon. It’s pretty damn smart.

Why it makes sense: The iPhone 6S’s LED screen, frankly any modern day smartphone’s screen, has the ability to provide enough light to brighten up dark spaces, so why not use that as a makeshift lightbox? The screen can also adjust brightness and colour temperature more effectively than a flash could.

When can we see Android phones using it? Pretty soon. It would be fairly simple to write an app which does more or less the same thing, but the real question is, can other phones’ screens handle the stress?

Okay, this is more of a fun point than anything else.

What is it? It’s a showcase in Apple’s relentless drive to keep its device’s fresh, using an exclusive and rather flash finish from one of its other products (the Apple Watch) on its new iPhone.

Why is it desirable? We haven’t really seen a Rose Gold-finished device in the flesh until the Apple Watch featured it when it launched earlier this year, but since then, it seems to be the hottest colour since white to grace a smartphone. And why shouldn’t it be? It looks incredible in smartphone form. Why it makes sense: If you happen to have an Apple Watch, there’s no reason why this won’t appeal to you. Additionally, if you’re an Android user sick and tired of black and white smartphones, here’s a novel break in those drear finish options.

When can we see Android phones using it? Again, pretty soon. Huawei had a little dig at Apple recently, suggesting that the Huawei Mate S features Rose Gold “from head to toe” perhaps mocking Apple’s tell-tale antennae lines. While the Samsung Galaxy, LG G and Sony Xperia lines have their own finishes, we wouldn’t mind seeing a Rose Gold HTC One M9 leaving its stable. 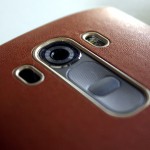