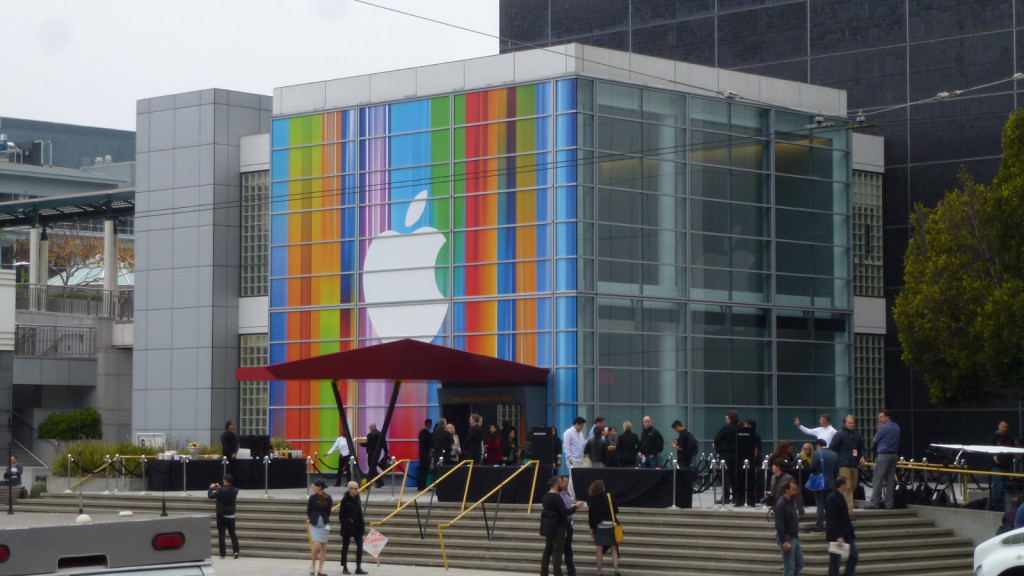 For all Apple iPhone 6S launch news, opinions and analysis, keep locked on to our Apple portal here.

In case you’ve been living beneath a rather large rock for the past year, there’s word a new iPhone arriving this week. Everyone’s running around trying to get the latest scoop, while Apple’s readying it’s San Francisco venue for what will likely be the biggest launch event in Apple’s history.

That’s quite a bold claim, especially considering that there won’t be an all-new product range set to launch. Or so say the sceptics.

Rumours suggest a new phone, possibly a new media centre mini PC and perhaps a new tablet or two. That might seem like a small collection, but we’re not prepared to rule anything out.

Before today’s big event, we take a look at what Apple will refresh, relaunch and possibly debut at its annual autumnal event in California.

If you’re particularly hungry for Apple iPhone 6S news, have a look at our extensive news and rumour roundup above. As a tidbit, the iPhone 6S (or iPhone 7 as some call it) will be quite an upgrade over its older counterpart. We’re talking camera upgrades, the introduction of Force Touch screens, and iOS 9 out of the box alongside nippier Apple A9 chipsets.

Upgrades to the iPhone’s imaging capabilities includes a new 12MP camera sensor which can also record 4K video (we’re not sure of the frame rate yet). We’ve heard reports of a camera consisting of more elements as well. Essentially, the more elements that constitute the camera, the better the camera will be at controlling light colliding with the sensor.

Apart from that, the introduction of 3D Force Touch could be revolutionary. We reported earlier that the system will allow users of iOS 9 to skip up to two steps in menu navigation, depending on where they are in the OS. Apple’s also pondering using more durable aluminium alloys too, which will all but lay rest the Bendgate saga of 2015.

Read more: 10 iPhone 6S features to get excited about

Finally, if talking about the two current device upgrades isn’t enough, there’s also a chance that we might see the budget C range continue, with the iPhone 6C, but there have been no leaks or analysts suggesting that this is written in concrete.

Arguably, more interesting than the iPhone 6 refresh, is the Apple TV relaunch.

Content streaming is important for Apple, but gaming has always been the illusive white unicorn for the company. The new Apple TV could include motion controls, akin to the Nintendo Wii, for a bigger focus on gaming. Depending on what the company shoves into the little black box, it could rival the likes of Steam Machines or be as timid as a casual gaming console for smartphone titles. But some are calling it a potential pitfall to the likes of the PlayStation 4 and Xbox One. We aren’t throwing the Nintendo Wii U in there, because it’s extremely close to retiring, but the Apple TV seems to adopt the same motion-control mindset.

The Apple TV will definitely get a hardware refresh regardless though, with the Apple A9 likely to bring 2GB of RAM onto the microbox as well. And with the adoption of iOS 9, Apple Music could find its way into the home one a device that isn’t a Mac, PC or iPhone.

We might see two versions of the Apple TV too, one with a simple Siri upgrade while the other may boast the gaming focus we’re all looking out for. With that said, we probably won’t see the horsepower-rival to the PlayStation 4 and Xbox One, nor with Apple TV ever boast the spectrum of exclusive gaming titles or heritage, but it’s worth a shot. This is especially relevant if we’re talking about the casual, social, family-orientated gaming environment the primary consoles don’t really provide. After all, it’s the one space Apple has yet to leave its mark.

While some suggest that a larger iPhone 6S might all but kill the iPad mini, other sources believe that Apple could be readying an entirely new iPad refresh, including an iPad mini 4, and iPad Pro with a 12.9-inch screen and a stylus to match. We haven’t seen Apple take a leaf out of Samsung‘s design book for a while, so we’re happy to know it’s not one-directional.

The iPad Pro sounds like a cross pollination of Lenovo‘s entertainment tablets and Samsung’s Galaxy Note range. Unlike the Lenovo YOGA range, the iPad Pro is designed for the workplace. That’s right, Apple wants your employees to use tablets instead of good ol’ laptops.

Like Microsoft’s Surface range, the iPad Pro will come with a tweaked keyboard and the stylus pairing sound mean this will be a perfect buy for graphic designers or anyone working in a visually-driven industry. And with a 2732×2048 resolution, there’s plenty of pixels to appease.

Well, that’s the beauty of Apple isn’t it? We’re never quite sure what we’re going to get. iOS 9 will make an appearance just in time to rival Android Marshmallow. It’s unlikely that we’ll get a new MacBook as well, with the recent refresh still simmering in the collective thought of Apple fans. The Force Touch technology might get the 3D update in select Mac models though, which would be more than annoying for those who have dropped a stern R19k on a unit already.

Other than that, we could see an Apple Watch band refresh, with a few more colour and strap options made available, but it will be extremely unlikely to see an all new Apple Watch debut.

Lastly, the event will take place on 9 September and will begin at around 6.30pm SAST. Tim Cook should take to the stage 30 minutes later, but give yourself some time to sort out Apple’s usually rock-solid event streams. If you’re using an OS that wasn’t made by Apple to stream the event, we have a few tips and tricks on how to get it done. 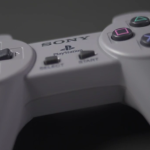