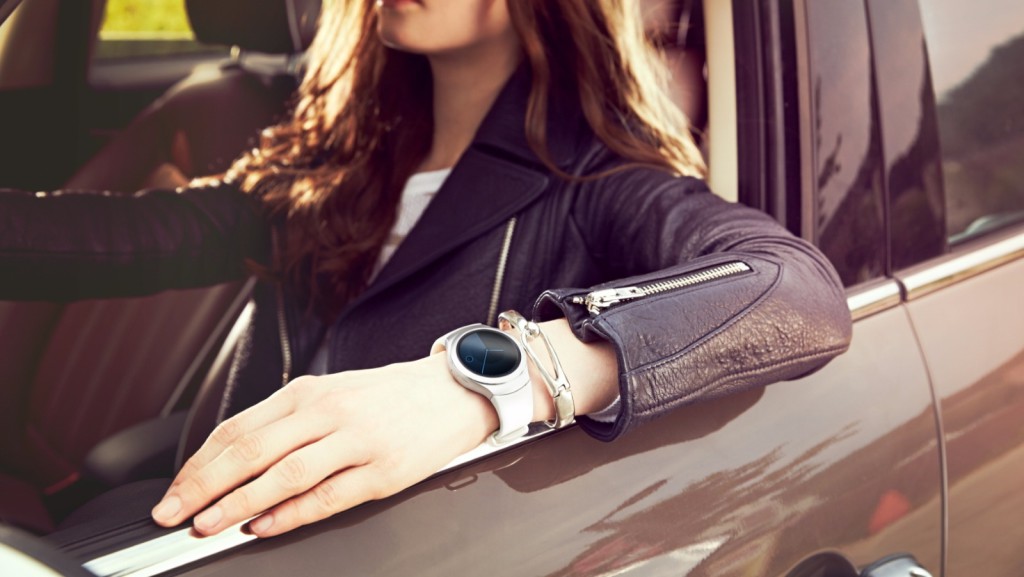 No amount of PR fairy dust will make me think otherwise: smartwatches are idiotic. For the moment at least, they serve no measurable practical purpose. Even with Android Wear, they aren’t functional to the point where I absolutely have to have one and that is the genre’s chief problem.

Still, that doesn’t stop manufacturers from jumping on the new smartwatch pony and riding it to Berlin.

But what were some of the picks? We take you through the real stand-out acts from a crowded stage. More a sport-watch than an actual smartwatch, the TomTom Spark is specifically designed to accompany you on long runs, or feverish ascents up mountains. The company’s calling it a “cardio and music GPS fitness watch” which is about as accurate a description you’ll see anywhere.

Focusing on one particular niche — like runners — and running with it (pun intended) seems to be the smartwatch holy grail. It’s what TomTom has done with the Spark, that makes all sorts of sense. There’s no call notification support yet, but TomTom has promised a software update by early next year.

With storage for around 500 songs, there should be enough space to fit a few of our podcasts, or your favourite Taylor Swift remixes on it. If those don’t get you buzzed, the pre-loaded Ministry of Sound tracks will. Perhaps ASUS’ most stylist product ever is here, and it’s gorgeous.

It features a Qualcomm Snapdragon 400 SoC — which powers some Nokia phones, hilariously — so processing isn’t an issue. Nor is its aesthetic appeal.

ASUS claims that the ZenWatch 2 is a “truly personal device that wearers can customize even further to express their unique sense of style.” The company’s letting owners craft their own digital watch faces, and there’s even a swanky Swarovski crystal-embellished strap for residents of beach side villas.

More importantly, ASUS is claiming two days on one charge and pinning a modest US$165 price tag on it.

Tech’s worst kept secret, the Huawei Watch is about as Swiss as a Chinese company can get.

If you’re into classic timepieces but want something that needs to be charged every other day, Huawei has come with a box full of tricks. The OLED screen does an impressive job of rendering realisic looking faces, while the strap options also scream opulence and sophistication.

For US$349 (starting price) we should hope the latter rings true.

The Huawei Watch will reach US shores on 17 September, but the real question remains: can Huawei penetrate and find success in North America? If you thought the Huawei Watch was swagger in watch form, think again. LG’s 23-carat gold plated time piece is what you should get if you have too much money and have no idea what to do with it.

Only 500 will be made, but what’s extremely interesting is the amount of chatter this thing has caused. Is Apple finally being outshone by its Asian counterparts? Lenovo has enough time on its hands reforming its smartphone division around its Motorola acquisition, but it’s not meticulously counting beans at the hands of the Moto 360. Instead, the company has made a great product even better.

It has slimmed it down, made it even sexier than before and about as intelligent as a well-trained Jack Russell. A US$299 Jack Russell, that is.

Still, Motorola will offer the watch in three distinct guises, going with the “Sport” moniker for one, and gender-specific products for the remainder. The Moto 360 version for females is slightly smaller, while the larger watch does look a bit uncomfortable for smaller arms.

Nevertheless, we now get 1.5 days’ worth of battery life. “Timid” is not a word you’d usually use to describe a Samsung launch, but that is what its first circular smartwatch announcement was: pretty underwhelming.

Previous leaks were also confirmed as accurate this week, with the rotating bezel on the watch’s face available for accessing menus and the like, and a SIM card with a 3G connection wholly possible to make calls and surf tiny versions of websites (we’re just kidding on that last point).

With Samsung also adopting the circular face after its countless smartwatch iterations of angular proportions, it seems that nostalgia, or indeed tradition, does play a certain part in purchasing a smartwatch after all.