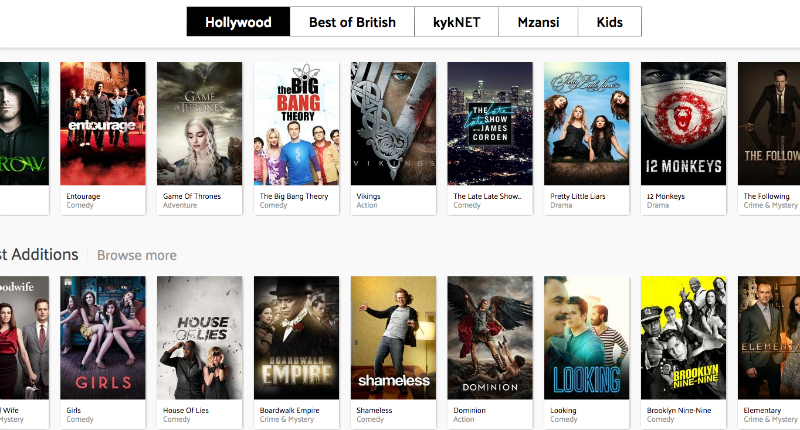 South African video-on-demand streaming service ShowMax has suggested in a tweet that its working on apps for the PlayStation and Xbox platforms.

The service, owned by media conglomerate Naspers, last week announced that Apple TV and Chromecast apps are also “in the pipeline.”

While this isn’t a massive surprise, it does mean that the streaming service is growing at a rapid rate, and looking for more consumer avenues before the likes of Netflix arrives sometime next year.

“One of the biggest surprises so far has been the popularity of the smart TV apps, particularly the Samsung app,” notes John Kotsaftis, the GM of ShowMax.

We expected that ShowMax would lend itself to lean-forward viewing on phones and tablets, but clearly lean-back viewing is also popular. For the lean-back crowd we were already busy on Chromecast support in our Android app and an Apple TV app. I’ve asked the team to redouble their efforts to get both up and running before the end of the year.

It seems that we can now add the PlayStation 4 and Xbox One to that list too, and the latter seems like an especially brilliant play.

Microsoft has long marketed the Xbox One as more than a gaming console, focusing on what users do when they’re not playing games. ShowMax on the Xbox One will ensure that South African users can stream shows and the like more easily than before, and more importantly for ShowMax, before any other streaming service is launched in South Africa.

The service itself is doing incredibly well in the country, claiming 40% of the video-on-demand landscape in South Africa in just over a month.

ShowMax has however not revealed any more information as yet, and currently, there’s no release date penned for any of the platforms mentioned. 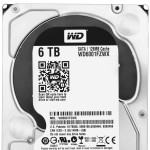