More
Home
Subscribe
Skip
Continue in 10 seconds
Skip
By Graham van der Made: Staff Reporter
Read nextMicrotransactions and DLC: the good, the bad and the ugly 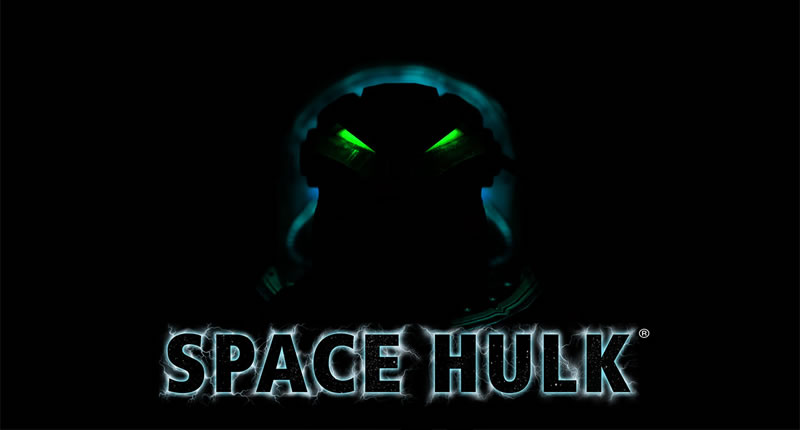 Games Workshop’s best-selling board game Space Hulk will be heading to Sony‘s PlayStation 3 and PlayStation Vita on 23 October. Based on the 2013 version of the Space Hulk video game, the title will be releasing in Europe and Australia.

While the game isn’t listed on any local ecommerce websites, it should hopefully appear on the South African PlayStation Network store in the future.

Developed by Full Control and co-published by Funbox Media Limited and HR Games, Space Hulk closely follows the board game it is based off. Players control Space Marine Terminators as they battle the xenomorphic Tyranid Genestealers in the Warhammer 40,000 universe. The game is turn-based and all sequences need to be carefully planned as any wrong move could cost your squad dearly. The game allows for single or multi-player hot seat gameplay.

No pricing has been given for the title on either platform. The game is currently available on Windows, Mac, and Linux through Steam, and on iOS. The Steam user reviews are “mostly positive” while the iOS version has an average of 4.5 stars out of five.

Microtransactions and DLC: the good, the bad and the ugly
Gaming • 15 Oct 2015
Read More
More