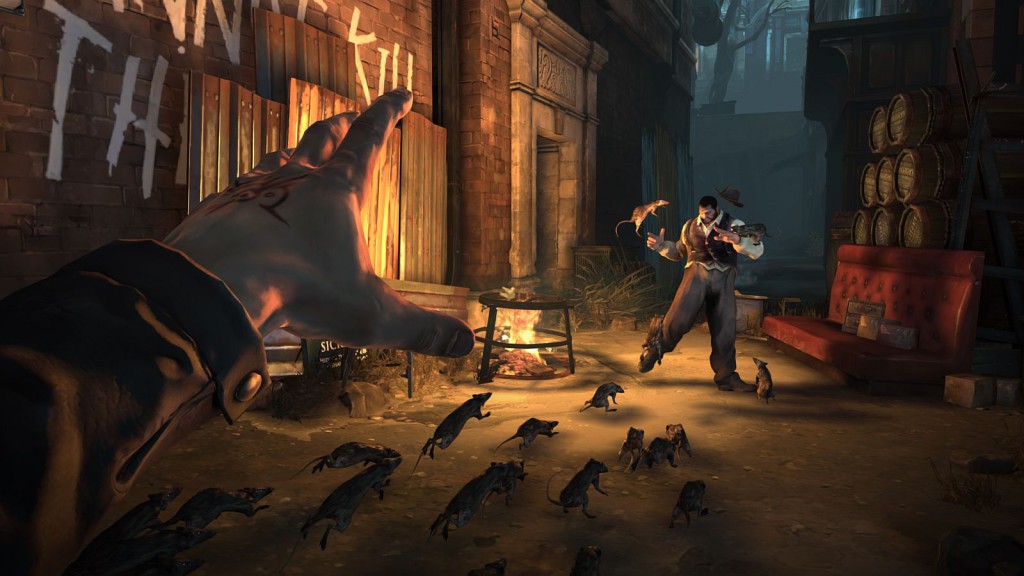 Remasters have garnered a bad name over the last decade as old games are re-released on new consoles and systems with increased regularity.

Many people have a number of incorrect assumptions concerning remasters that ought to be addressed. Now just to make sure that everyone is on the same page, a remaster is different to a remake.

A remake is something like the new Resident Evil that came out earlier this year, which is a complete remake of the original game with modern graphics and bettered controls all round. A remaster however is like the Uncharted: The Nathan Drake Collection that was just released, which took the trilogy of PlayStation 3 games and made them playable on the PlayStation 4, with slight graphical improvement and little else.

There are those that believe remasters to be a quick cash grab and a waste of publisher’s money which could be spent on new games rather than making old games look slightly prettier. There is merit to the cash grab opinion on this, because businesses are there to make money, and in the end, nostalgia sells.

However, remastering games is not entirely a waste of money. Remastering games and releasing them to an audience all over again allows publishers to make money with minimal input and effort. It doesn’t lose money, it makes money.

Game budgets are continually on the rise and publishers need to find every possible means of making some extra money to recoup those costs so that new games can be released. That isn’t to say that remasters are always a good thing. There are some terrible examples such as the now infamous Silent Hill HD which remastered Silent Hill 2 by lessening the encompassing mist effects of the haunted town.

The developers removed the mist effects that largely made the PlayStation 2 a great foreboding experience. By doing this they also removed the claustrophobic atmosphere from the horror game while allowing players to see how terrible the visuals were under all that blinding mist.

This is a terrible example though. More often than not, remasters are handled by people that care about the intellectual property at hand.

The Jak and Daxter Collection for the PlayStation 3 brings the first three games of the series together and allows one to play them in any order and with bettered resolution than the originals. The Metal Gear Solid Legacy Collection contains every main series Metal Gear game from the 1987 original to Peace Walker and presents them with some improved visuals and little else, and even something more recent like the Dishonored: Definitive Edition gives players the original game along with all the downloadable content and a slight visual improvement for modern systems.

These remastered games offer convenience, they offer the games to people who never had the chance to play them before, and they offer us the opportunity to enjoy these games again without having to dig up our ancient and unused consoles.

Some gamers may have entered the market too late to have played the original Fallout back when it was released and so a remastered re-release of the game is perfect.

So with that said, if you can’t help but hate on the concept of the remaster and want nothing but new games maybe think about the benefits of the practice to gamers across the board. 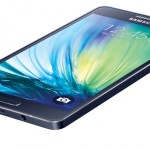