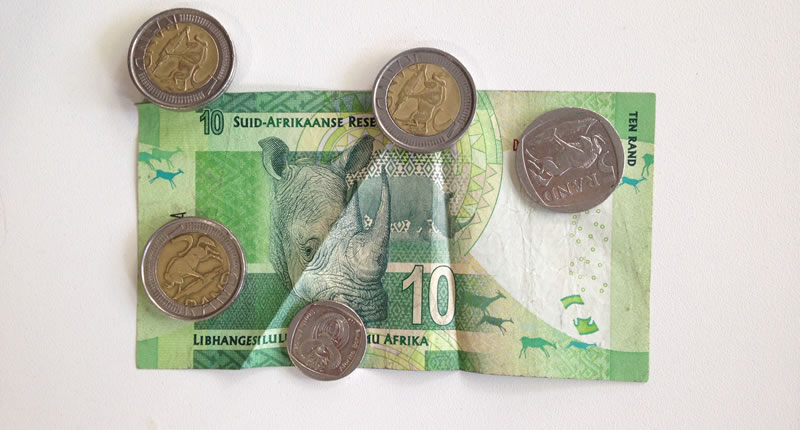 Popular digital distribution platform Steam has now incorporated the South African Rand into its pricing structure. Users in South Africa will pay for purchases in Rands, but no other currency.

Users with US dollar credits in their Steam wallet will have the amounts automatically converted into Rands. According to an FAQ on Steam, the rate was calculated at the time of conversation, and with the weak Rand to the US dollar, this should have benefitted most.

When purchasing a title, VAT isn’t charged according to the Steam checkout page.

Those looking to purchase games from Steam should compare the platform’s prices against other outlets, such as Fallout 4 which is selling for R799, but has an RRP of R699.

Steam has changed which payment methods are available to South African users. The methods available have been limited to Web Money, Visa, MasterCard, and MoneyBookers. The company has excluded PayPal presumably due to its unofficial support in South Africa.

All content in South African Steam user libraries will stay as is. Any title or content with region restrictions will remain as they were when purchased with US dollars. However, content not available for South Africa will be displayed on the Steam store, but users will be unable to purchase these titles, such as Fallout 2 and most Bethesda titles. 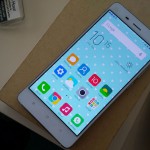