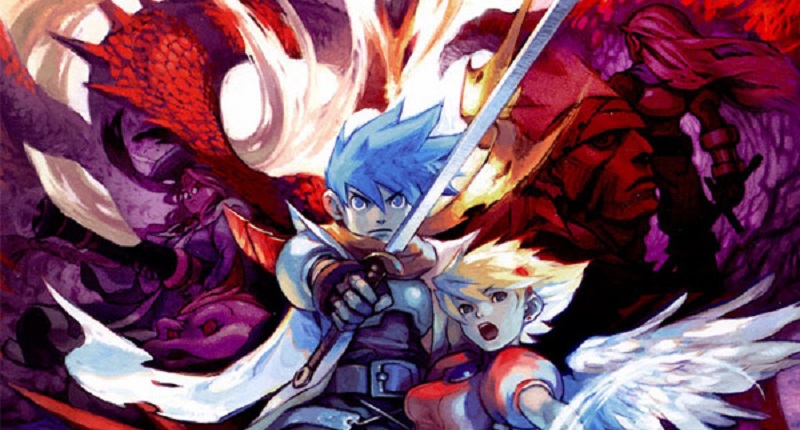 Back when Capcom made good games, the company had an RPG series names Breath of Fire. During the original PlayStation era, Capcom released Breath of Fire III for the console and later ported it to the PlayStation Portable (PSP). It’s been years since we’ve heard anything about porting the game, or anything from the series, until now.

For those that don’t know, the Breath of Fire series of games are (normally) fantasy-based JRPGs. Each title carries similar themes, such as playing as a character named Ryu, being able to harness the power of dragons, Dragon Clans, and a host of other elements. The games don’t always release to critical acclaim, but as with most JRPGs slowly gain a steady cult following.

A sixth game in the series, Breath of Fire 6, is scheduled to release in Japan in February. It will be available on touch-based devices, such as tablets and phones. 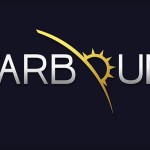