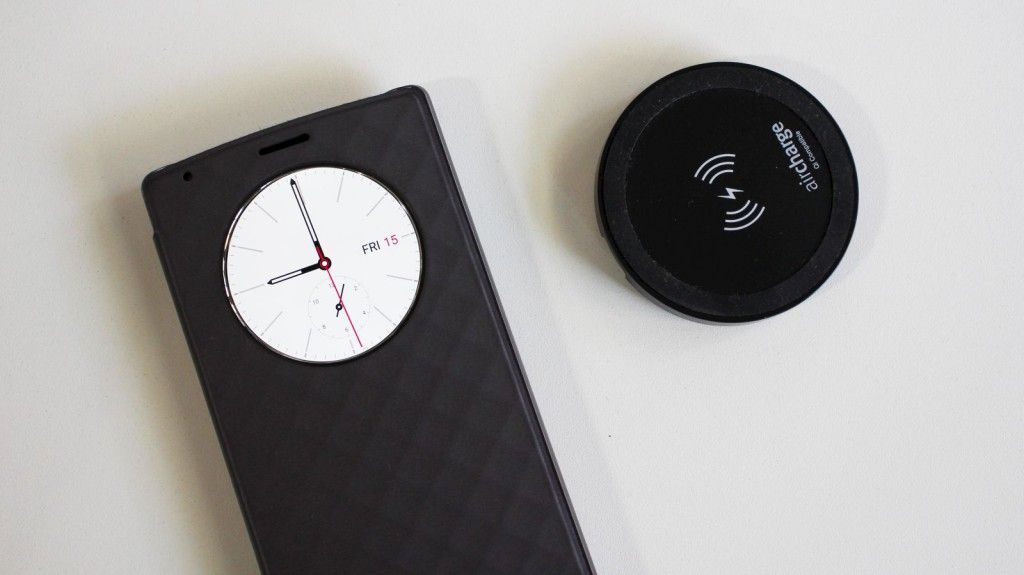 Remember those smartphone covers, or holsters, that hung from nineties Levi’s-fitted to kids who thought they were cool? Those enormous pouches are now practically unseen in today’s world, and goodness knows how far we’ve come.

In 2016, there’s a larger emphasis placed on technology and fashi0n, and these two either coexist or rip one another apart. Phone covers play an important role here.Their primary goal is exuding style without compromising on functionality, and one of the companies that do this better than most is LG. And the LG G4 Quick Circle Case is one of the best examples.

The company has launched a slew of accessories for its top level outgoing smartphone, and the Quick Circle Case is one of the more interesting.

Taking a leaf out of Samsung’s cut-out Note cases of yore, the little circular window cuts out a watchface-like gap in the cover, which gives user some easily accessible information and commonly used apps. It’s crafted from a textured waterproof and largely stainproof material, and available in a number of colours. I’m currently using the grey example, which also included a grey, plastic rear.

I’m not quite as fond of this as the leather back cover that arrived with my G4, but the Quick Circle Case does have another trick up its sleeve: it gives the LG G4 wireless charging powers.

Along with the Quick Circle Case, I received an AirCharge wireless charging pad to review this feature. Is it a feature really though?

I initially thought that wireless charging is a gimmick. Yes, it’s nice to have but it’s not intrinsically necessary, and doesn’t really make charging the smartphone easier. Here in South Africa, it’s always best practice to pull unused plugs and chargers from their sockets when not in use.

The AirCharge does require a constant wall connection to be useful, but its chiefly for travellers. That’s right, the AirCharge pad is meant to be popped into a laptop bag and toted around Europe alongside you. For that purpose, it’s a great idea, especially since hunting for hotel cables and hidden sockets is one of life’s great annoyances. With that said, the AirCharge is brilliant at what it does. It simply changes the power delivery system, which is picked up by the Quick Circle Case through special contacts with the battery, and literally charges the LG G4 through the air. It’s slick. It’s as simple as popping the phone on the pad, waiting for the beep, and boom. Power.

It’s not going to be to everyone’s tastes though.

Like I said, it’s not completely feasible in South Africa, and the pad itself is a little too small to use with multiple devices, but it serves a single phone just fine.

And as for the Quick Circle Case? Well, it’s a love and hate relationship, really. The phone’s now more difficult to hold, and feels a bit more brittle (perhaps that’s just my reluctance to really beat things up while using them) than other, thicker cases.

But I’ll give it this: it’s damn pretty, and gives the LG G4 another layer of modern elegance. It also protects the screen nicely, which I’ve found to scratch simply by looking at it with a discerning brow. Overall, the AirCharge Qi wireless pad and the LG G4 Quick Circle Case are great investments for those looking to add a little ease of use and style to their LG G4. My only issue really is that wireless charging isn’t yet the system we need it to be. It’s getting there though. Slowly.

Verdict: The LG G4 Quick Circle Case’s stately exterior also shrouds the phone in another layer of protection. With its wireless charging support, it does add another feature to the already crammed LG G4 feature set, but it’s not a must have. The AirCharge on the other hand is great at what it does, but we’re not too sure if wireless charging is really needed just yet. Still, if you happen to have multiple devices that support the Qi standard, a wireless pad like this probably makes more sense to you. 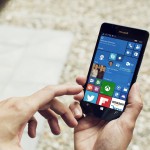