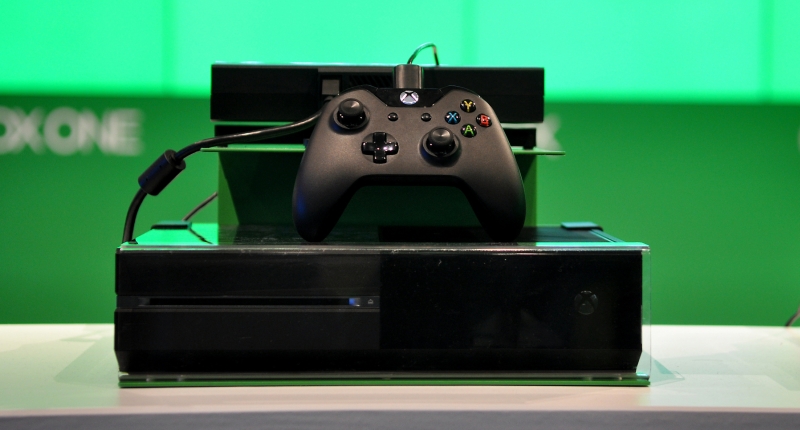 The Xbox One has been out for a few years now and received its first major software overhaul last year. While this new Windows 10-based “New Xbox Experience” is a welcomed change, it’s still not perfect.

Microsoft is trailing behind the competition (read: Sony’s PlayStation 4) and while this is due to a number of factors, they’re at least trying to set things right, but there’s more that can be done.

Here are the six ways I think Microsoft can improve the Xbox One software:

The games and app store on the console can be described (at best) as barebones. Trying to find select titles can be a nightmare with constant “Bundle Only” notifications popping up where pricing should be, nevermind the lack of true categories. It’s strange that Microsoft, a company pushing towards digital, still hasn’t gotten this aspect right. In fact, users still cannot purchase or find Xbox 360 titles in the store.

Yes, users can use the Xbox website to purchase and find these titles, but why should they have to? Come on, Microsoft, if you’re trying to push digital then make sure people can actually purchase all of your available titles.

Read more: 5 possible reasons why the PlayStation 4 is outselling the Xbox One

It’s the year 2016 and I still cannot sort my Xbox One games into folders. By now I’ve accumulated a number of games with review titles, backwards compatible additions, and Xbox Games with Gold alike. So, why can’t I sort these the way I’d want them to? I’d love to be able to group 360 titles, RPGs, games I’ve completed, etc. It really would make things a lot easier. Please don’t use the old Sony method of ‘albums’. Oh, and the same goes of Apps.

Even though The Microsoft console supposedly automatically updates your video games while you’re asleep, I find this to not be the case. All too ofter I open a title only to find that the titles still requires an update. This can be a nuisance for titles like NBA2K16 that loves having 2GB updates to fix its numerous flaws. If the PlayStation 3 could do it (I haven’t used a PS4 yet) then why can’t the Xbox One? Let me check if there’s an update, instead of launching the game only for it to check while I’m eager to player whatever I’m feeling like.

Okay, maybe I’m one of the few people who really enjoyed themes on the Xbox 360. The consoles allows you to change certain colours and add backgrounds, but it’s not enough.The Microsoft Windows 10 UI is nice and all, but not all of us want to drink the Microsoft Kool-Aid be conform to a Piet Mondrian-inspired design. A bit of “pimping” out could go a long way into making the console really feel like you own it, and not the other way around.

The Microsoft Windows 10 UI is nice and all, but not all of us want to drink the Microsoft Kool-Aid be conform to a Piet Mondrian-inspired design. A bit of “pimping” out could go a long way into making the console really feel like you own it, and not the other way around.

I recently discovered Minecraft and while the music is an enjoyable part of the title, farming for hours to the same continuous tunes is monotonous. With a system nibbling around 3GB of RAM just for the operating system, would it really be so hard to enable background music? Microsoft reps, have you ever played a Halo deathmatch while listening to Type O Negative or Adele? It’s quite a surreal experience.

I’m not allowed to upload my images to an external storage device. That’s not on. Change that.

Besides the obligatory comments of “erhmegerd why uz haz xbonez lolololz” how would you change the current Xbox One system, besides hardware specifications? 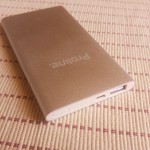