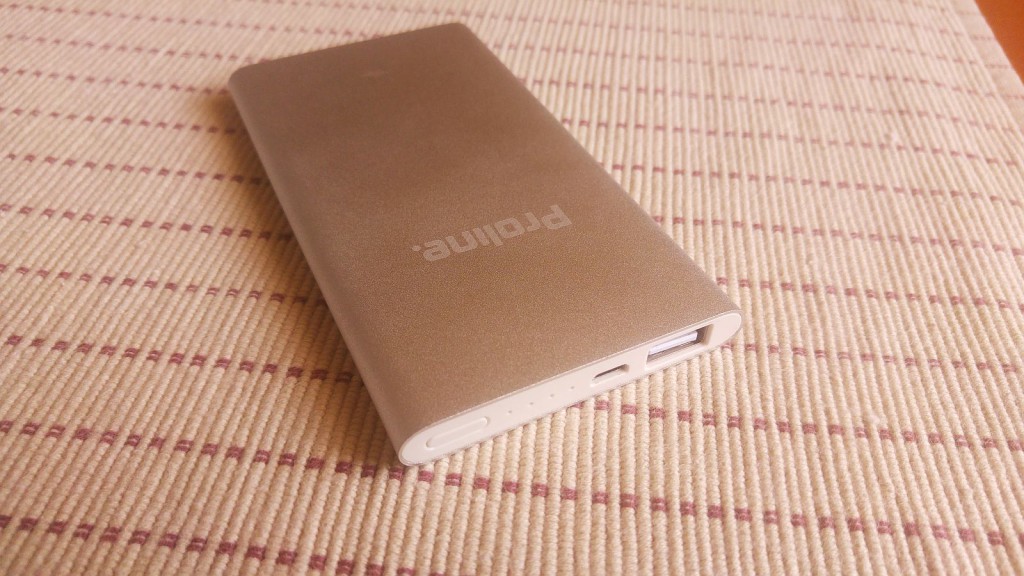 If you found a powerbank nestling in your stocking this Christmas, you shouldn’t be too surprised. Popping up like mushrooms, these little life savers have become more and more popular as device manufacturers use more and more demanding hardware in smartphones and tablets. But thankfully, it’s also the technology that makes powerbanks possible that’s taken a few leaps ahead since the turn of the decade.

A few years ago, a 5000mAh battery would’ve been unheard of, but now the Proline PV-5000, for instance, costs just R229. It’s one of the company’s new products, and although it bears that “made in China” stigma, it comes will practically everything a powerbank shopper should need.

It charges other things, so that’s already a green tick to its name, but its design that quite nifty as well. For one, it’s thin enough to pop into a pocket without much issue, but it’s made a lot stronger thanks to a metal shell. Its rough, powdered finish is also easy to grip and acts as a fingerprint deflector, while there’s a large Proline emblem embossed on its front. This is Proline’s first branded powerbank after all. Switching it on or checking the battery level comes courtesy of a clicky button, alongside the charge-in microUSB port, and charge-out USB port. The button’s more of an annoyance as it’s quite easy to forget to switch on the powerbank when you use it.

Nevertheless, charging the PV-5000 takes around three hours with an average 1.5A smartphone microUSB charger, while it can push up to 2.1A into other devices, which means a fairly quick charge for devices that can support it. Juicing a dead LG G4 took around three hours while it took a little longer with a Xiaomi Mi 4. This also depends if your device allows for 2.1A inputs.

Although it’s a great device, there are drawbacks. The PV-5000 only has one USB port, which means only one device can be charged at a time. To continue nitpicking, the device also gets quite warm while charging devices, which won’t be too comfortable on a warm summer’s evening out and about. Lastly, the same metal casing that surrounds the powerbank also makes the edges slightly sharper than I’d like. Overall though, it’s a solid powerbank, boasts a generous fuel tank, the ability to charge devices quickly and a small footprint, which is always an advantage. And for R229? Only a handful of powerbanks can beat it in its price-to-capacity range.

Verdict: If you’re on the hunt for an attractive, easy to use and relatively cheap powerbank, the Proline PV-5000 is worth a consideration. If you need to charge two or more devices though, you’re better off looking elsewhere. 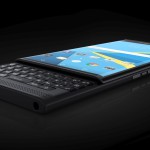