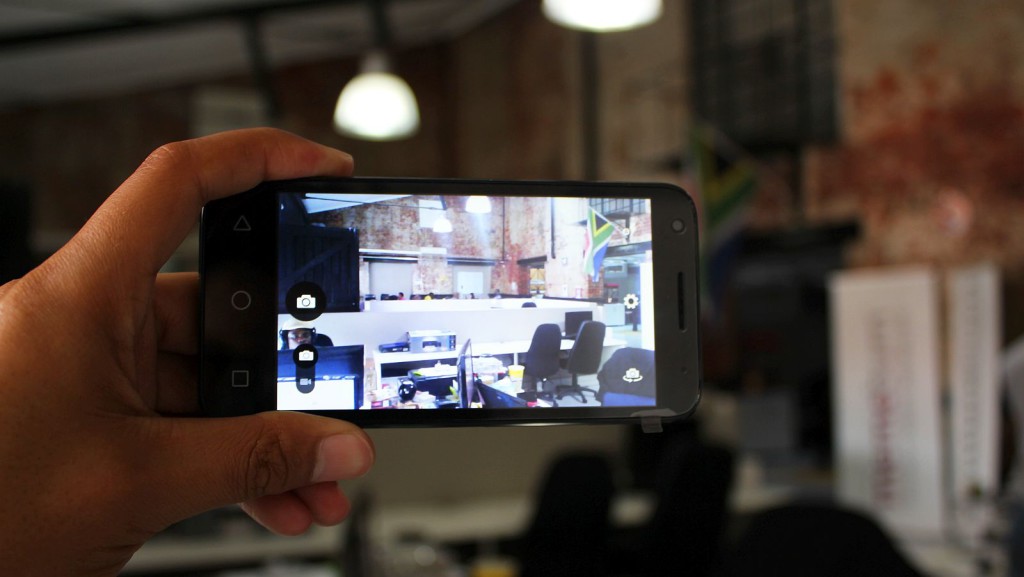 Good news everyone: there’s another new budget device to complicate your smartphone buying plans. And although this new entry to the market is about seven months late, we still welcome it with open arms.

But in a world full of similar devices, does the Pixi have enough character to stand out from the crowd?

If you’re judging by the box, then no. Recycled cardboard houses the phone and all its accessories, including earbuds, a charging and sync cable and the charger itself. It’s good to know that Alcatel‘s worried about putting more features into the phone itself than the box though. Anyway, beyond that, the phone’s not much of a looker. It’s not ugly, there’s just nothing to set it apart. It thick phone too at 10mm, but nevertheless, slides nicely into a pocket thanks to its tapered edges. It’s all plastic too, with the rear using the cheap, scratch-magnet kind. The front however has a favourable screen-to-body ratio, which isn’t something we see often enough in budget smartphones.

It’s not ugly, there’s just nothing to set it apart

There’s a 4.5-inch screen up front, with a 0.3MP camera in the top corner, and hardware touch buttons at the phone’s lower edge. Around the back, there’s a 5MP rear camera in the middle, a LED flash below it, a speaker slither to its right and a stylised Pixi logo further below.

Conservative indeed, but functional. And that extends into the feature list too. There’s a less-than-powerful MediaTek MT6572M SoC at its heart, with 512MB of RAM, and 4GB of internal storage. As per 2016’s requirements, there’s also a 3G radio though and thankfully a microSD card slot which can house 64GB cards. And on the 854×480 screen, you can have a ball watching your self-recorded 480p/15fps cat videos.

Other creature comforts include Bluetooth, a 1400mAh battery and a front notification light, which is one of the brightest I’ve ever seen.

So, there’s no reason for any other manufacturers to panic. Alcatel hasn’t really pushed the boat out here, but at least it’s more rough and tumble than dainty, which will suit active users.

Crunching numbers though is not a strong point, largely thanks to the lacklustre chipset. Although I ran the new Antutu benchmark suite (version 6.0.1) on the phone, it coughed up a less-than-impressive 12000-ish score. Gaming is something you won’t be doing a lot of, even though the screen is fairly bright for full-daylight use. You’ll have a better chance running PlayStation 4 games on a CD player than enjoying any modern title at its full frame rate.

Continuing along the performance theme, the camera is perhaps its most disappointing feature. While the more expensive international-only 4G version boasts an 8MP camera with autofocus, the 3G model’s 5MP camera is one of the worst I’ve ever used.

“Focus” is a luxury here when snapping objects closer than 30cm from the device. I often wondered if Alcatel smeared the lens with oil, because every single snap looked like a fuzzy nightmare. Mashed potato, if you will. 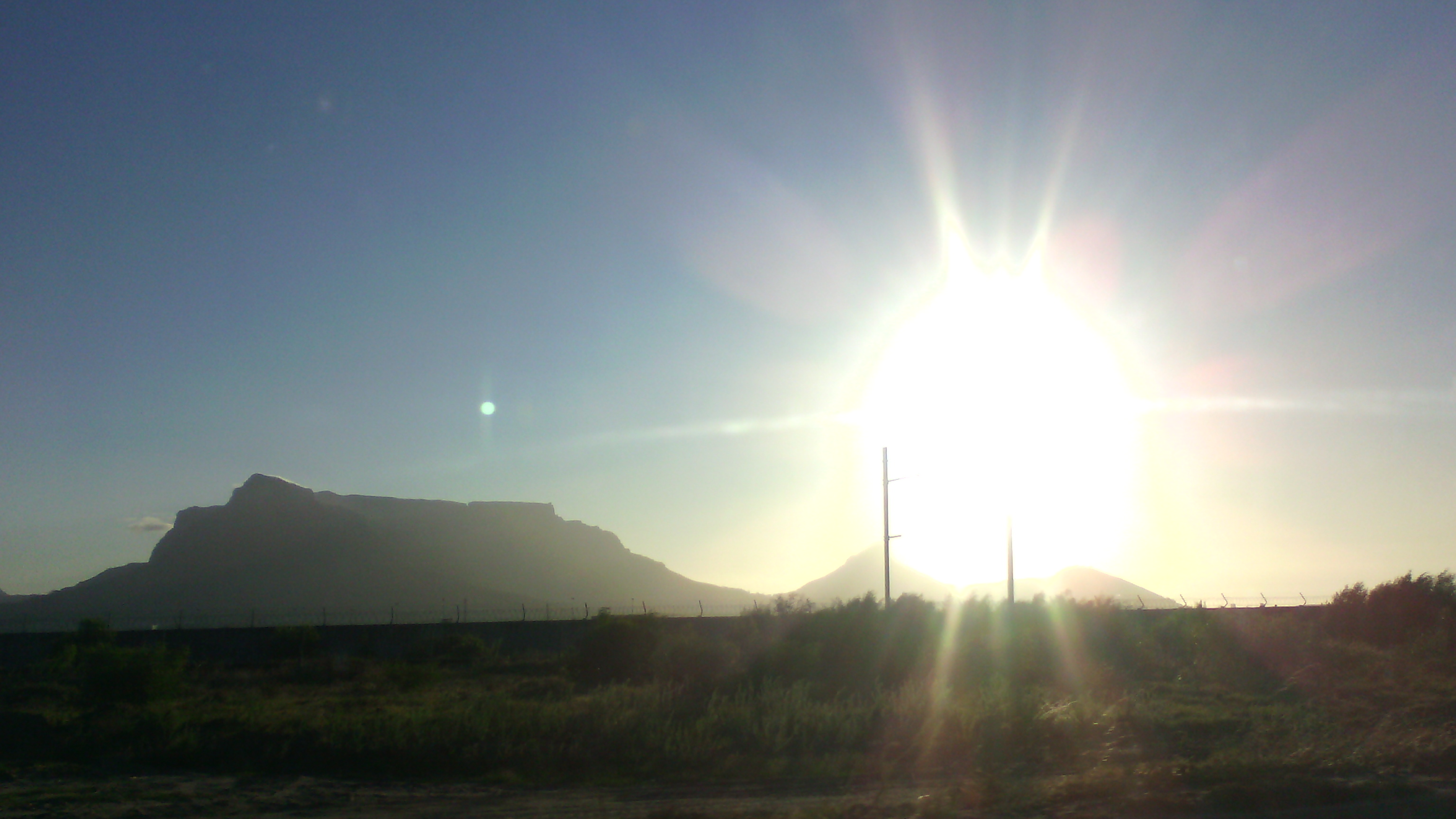 Taking pictures of landscapes should be just fine for this camera. 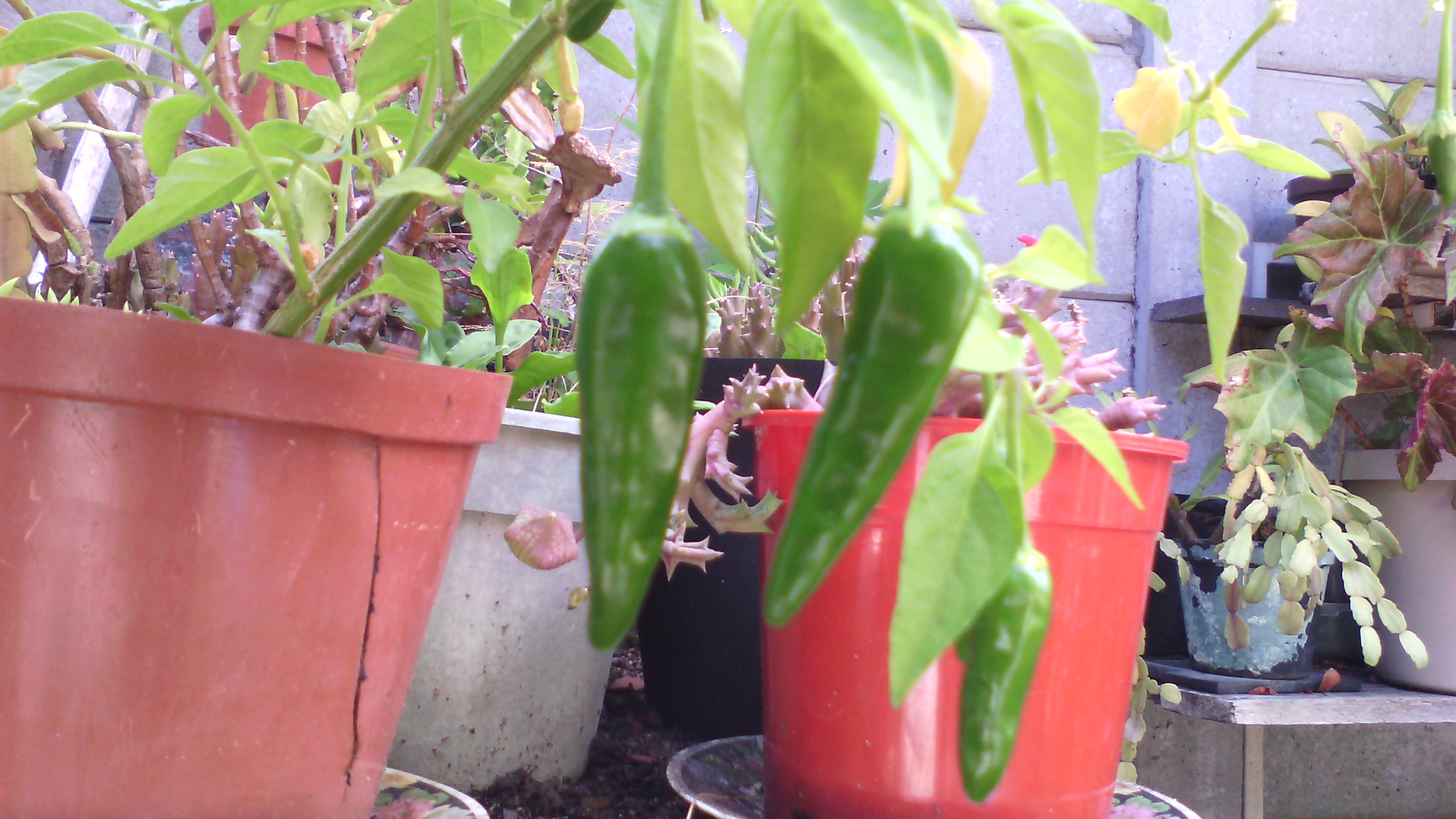 These are supposed to be chili peppers. 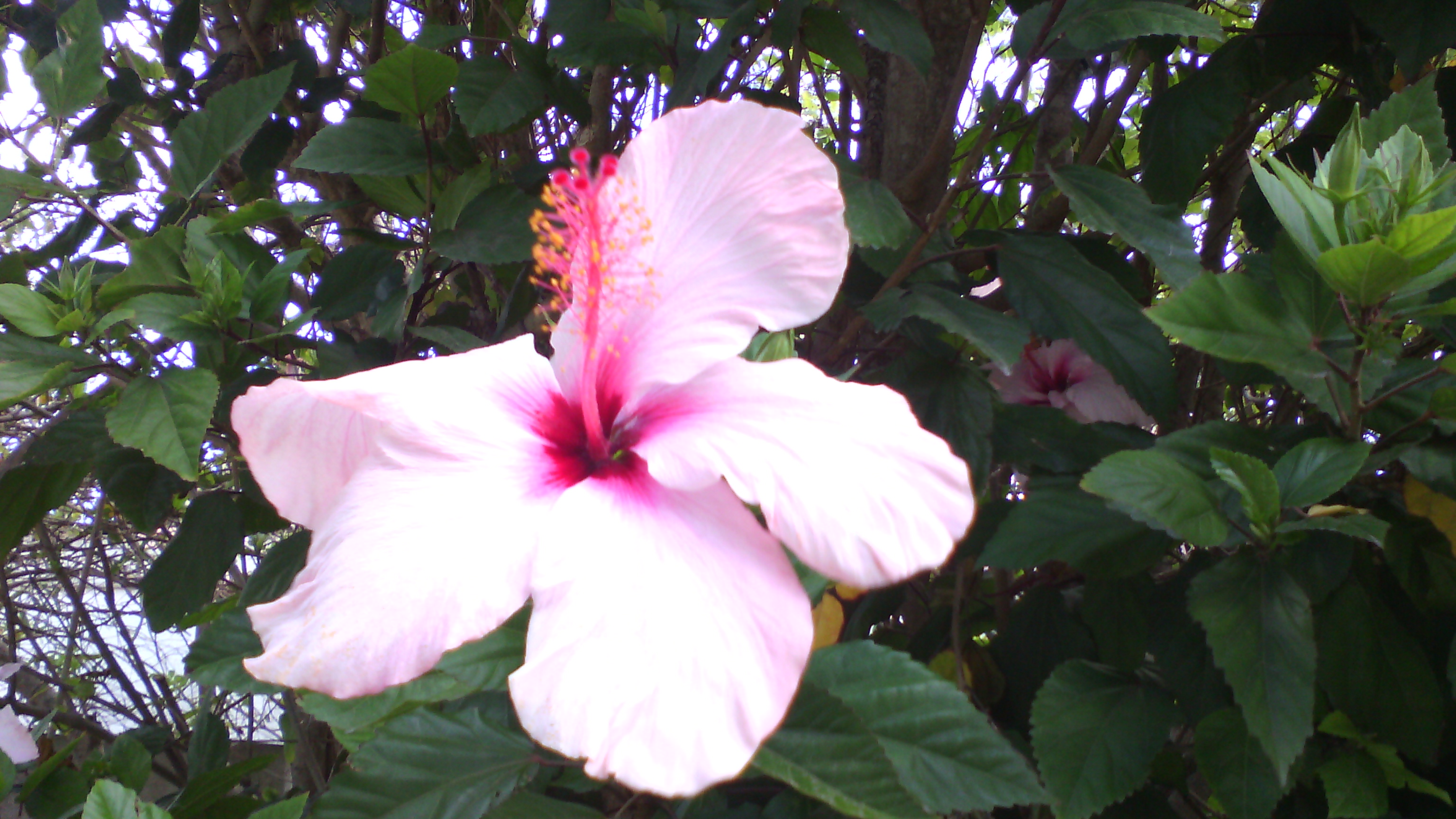 Hibiscus suffered from lack of manual or automatic focus tech. 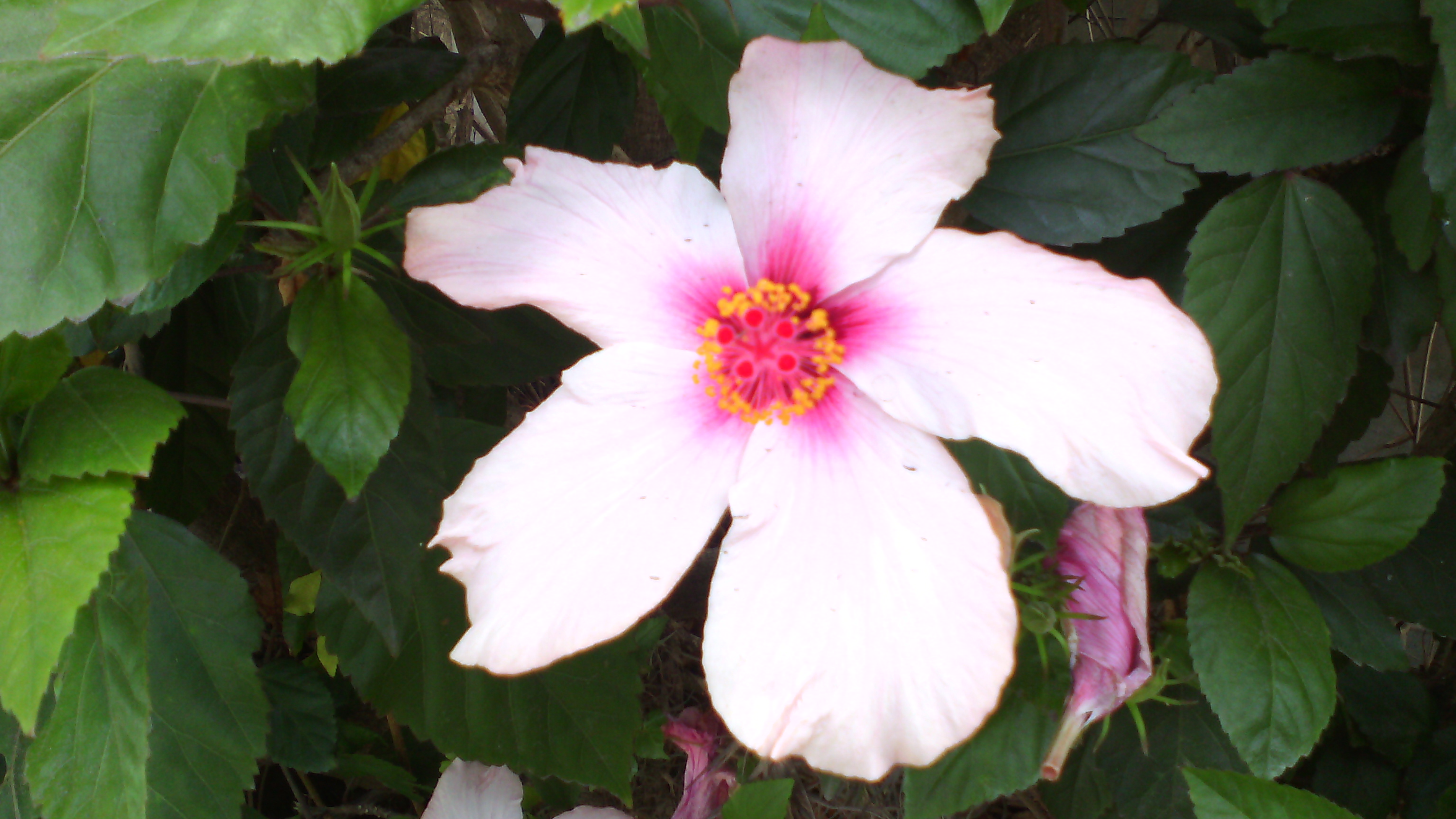 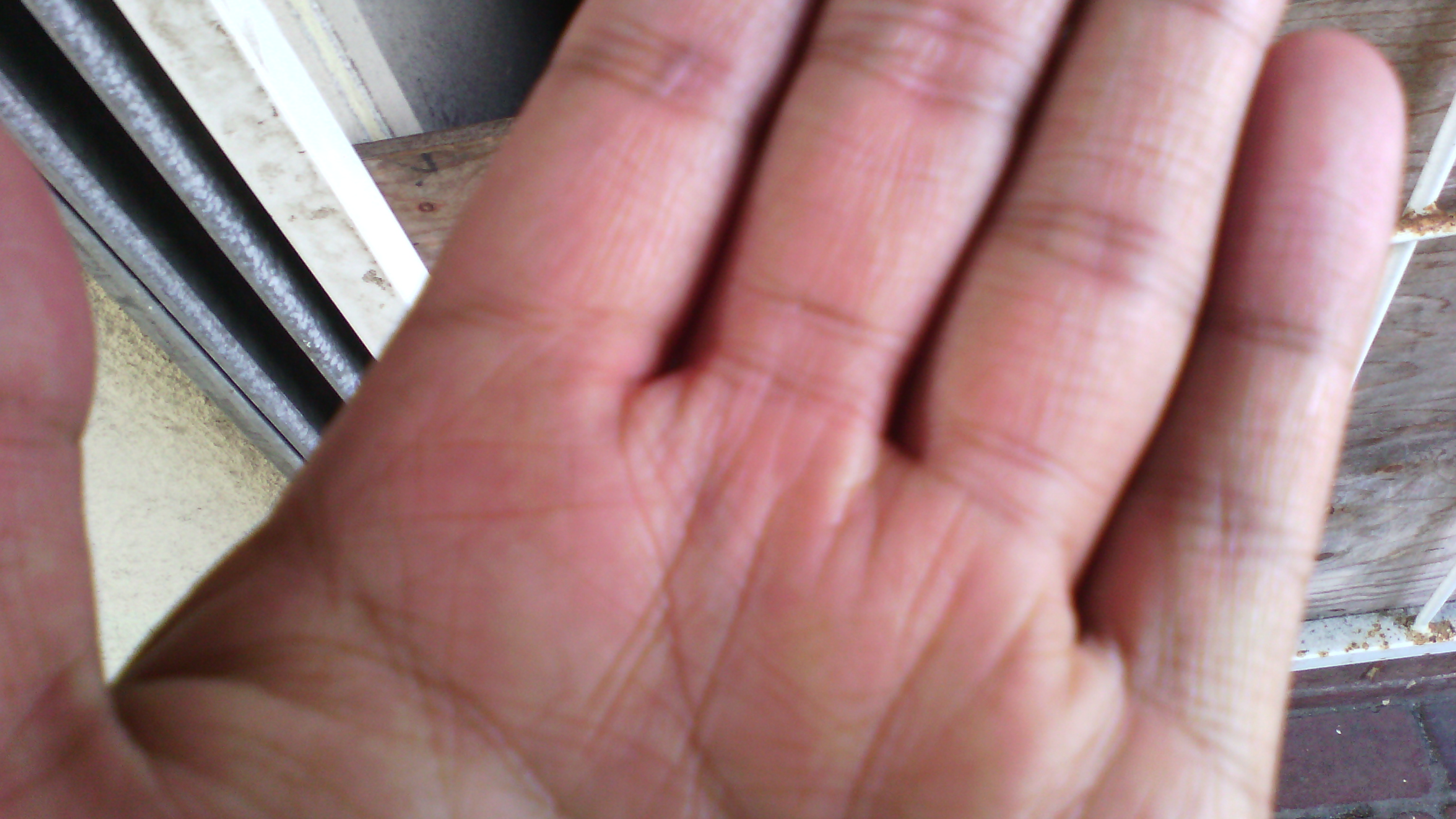 Trying to get the camera to focus resulted in this smudgy picture of my palm. 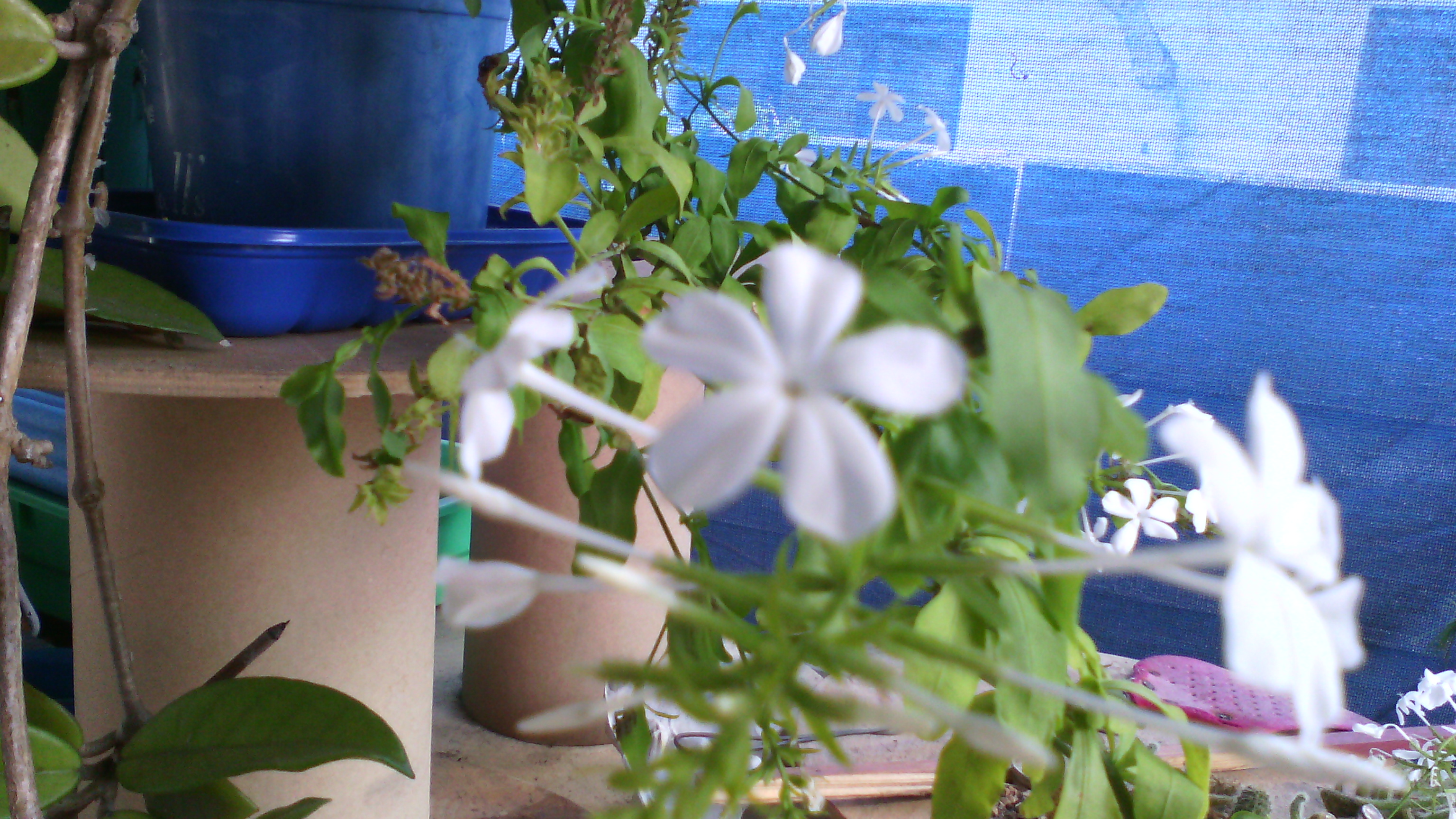 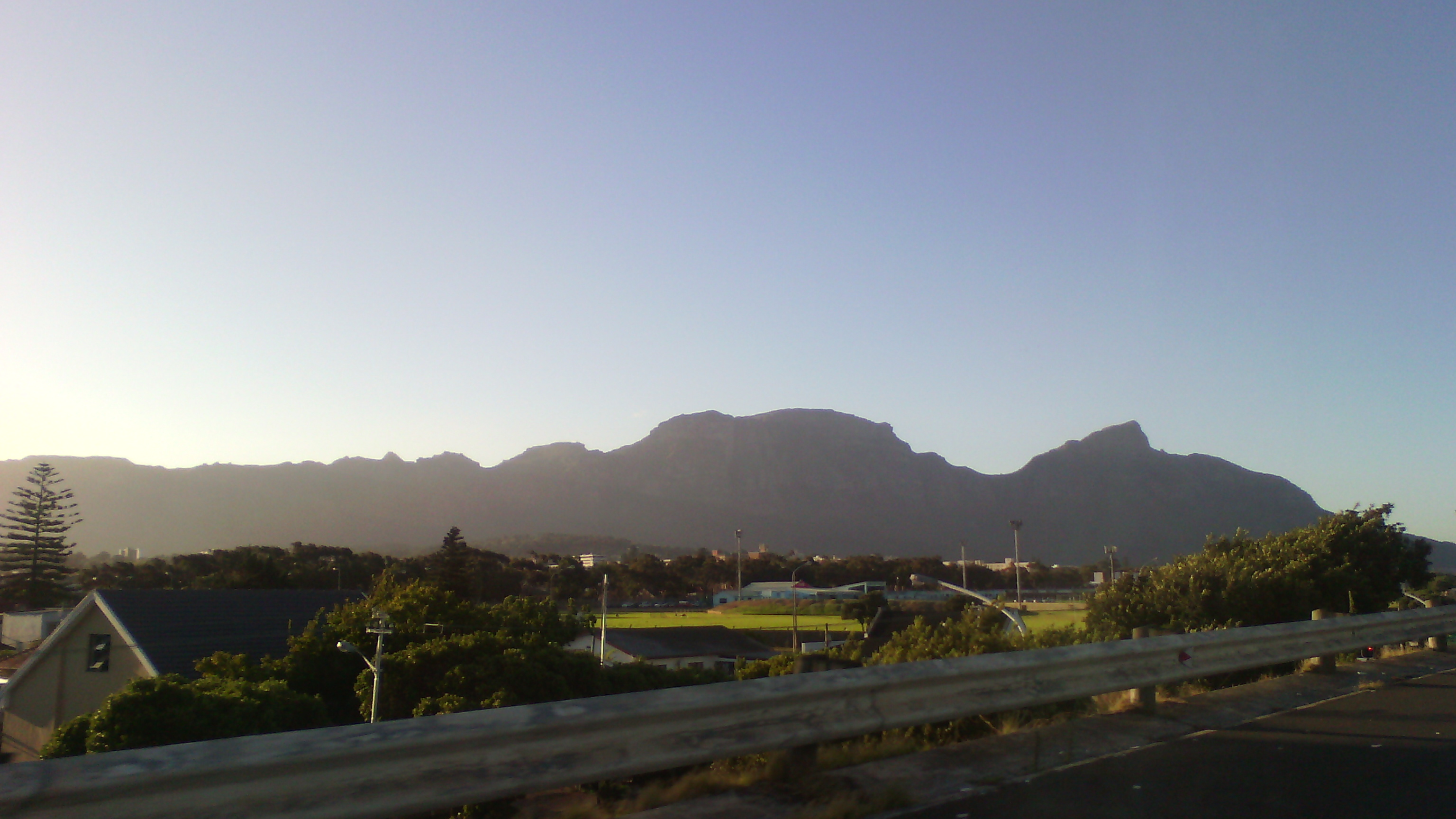 The best image snapped with the Alcatel OneTouch Pixi. 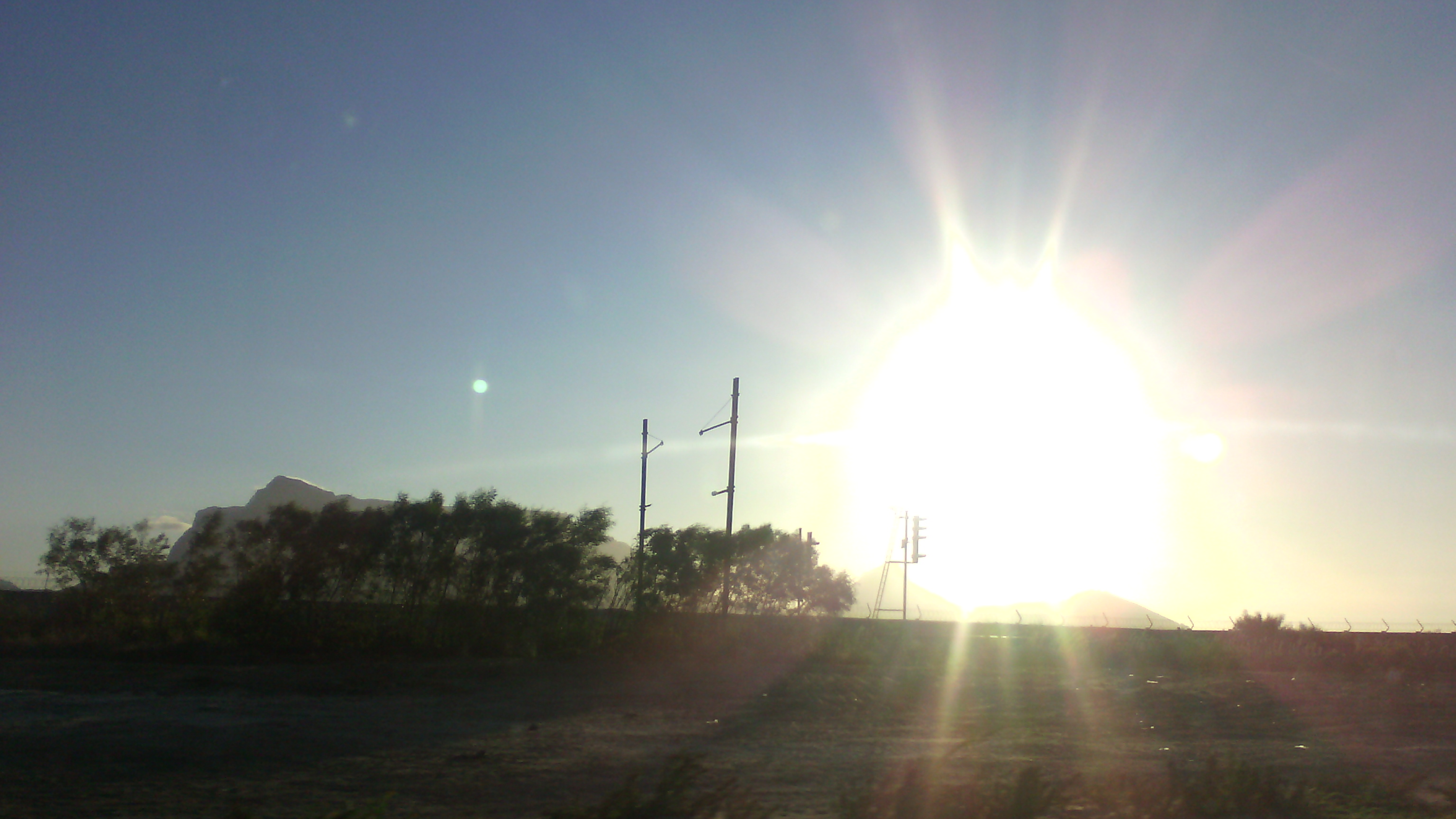 This isn't exactly a phone to buy if you want to Instagram your life. 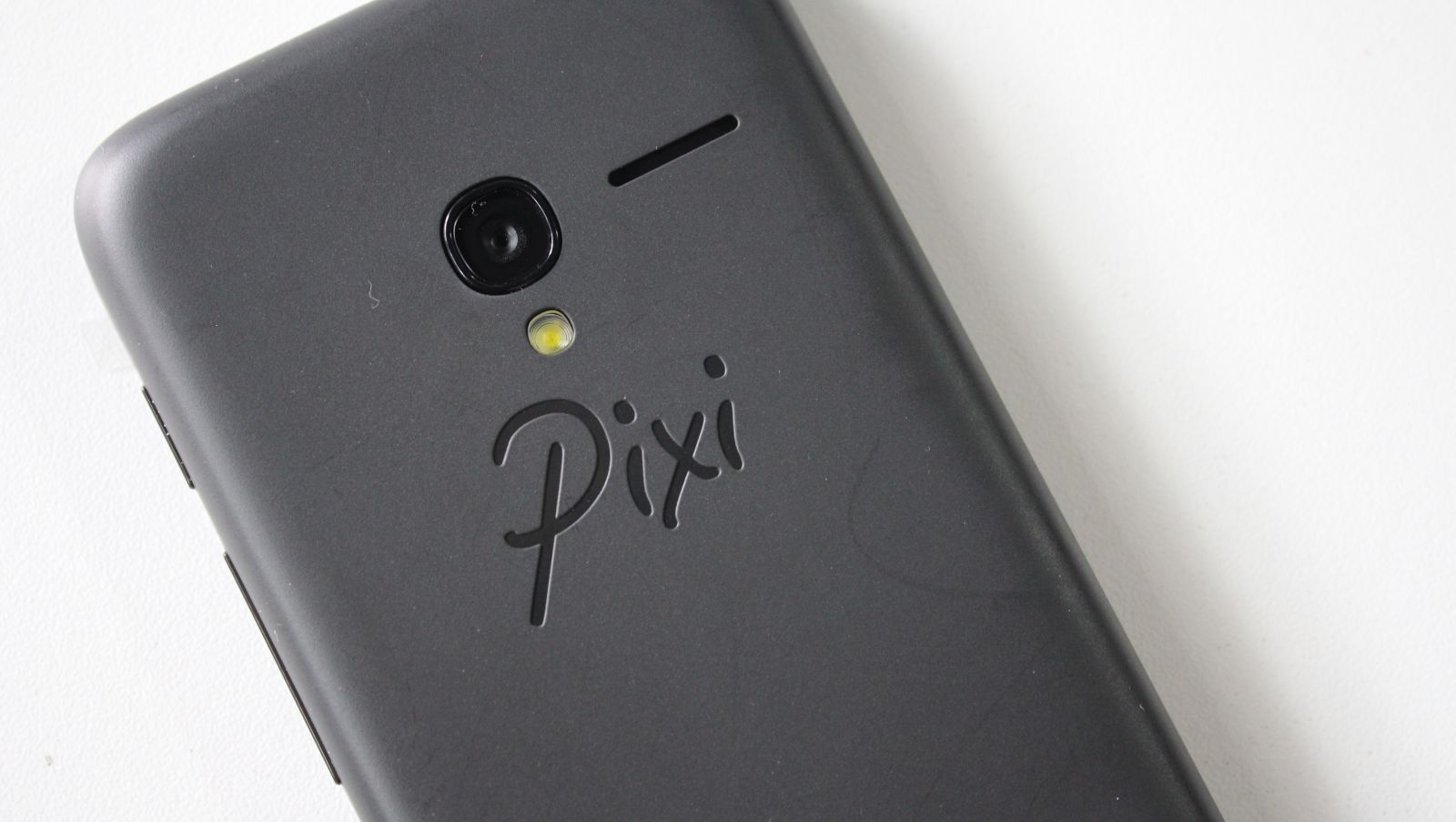 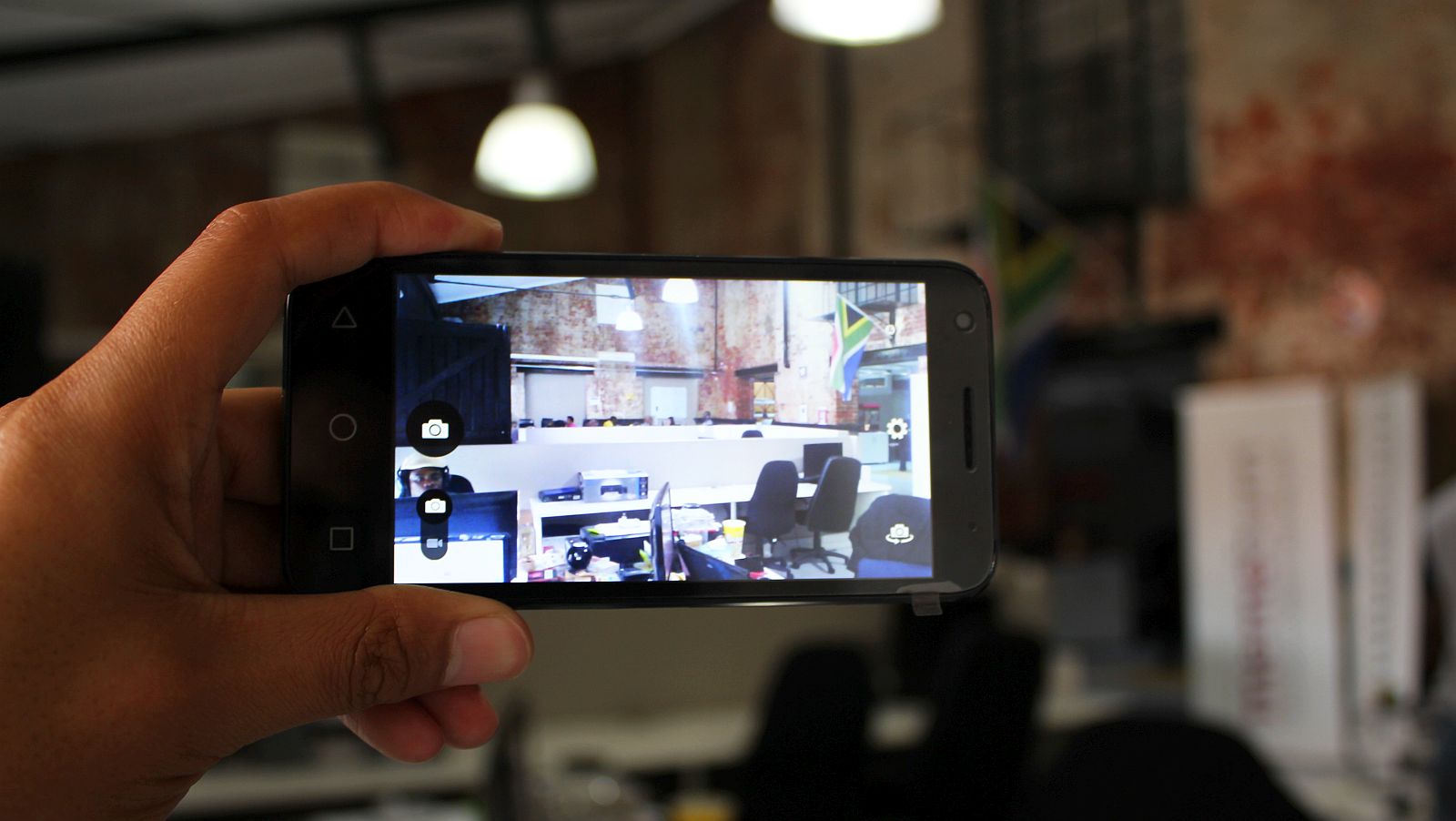 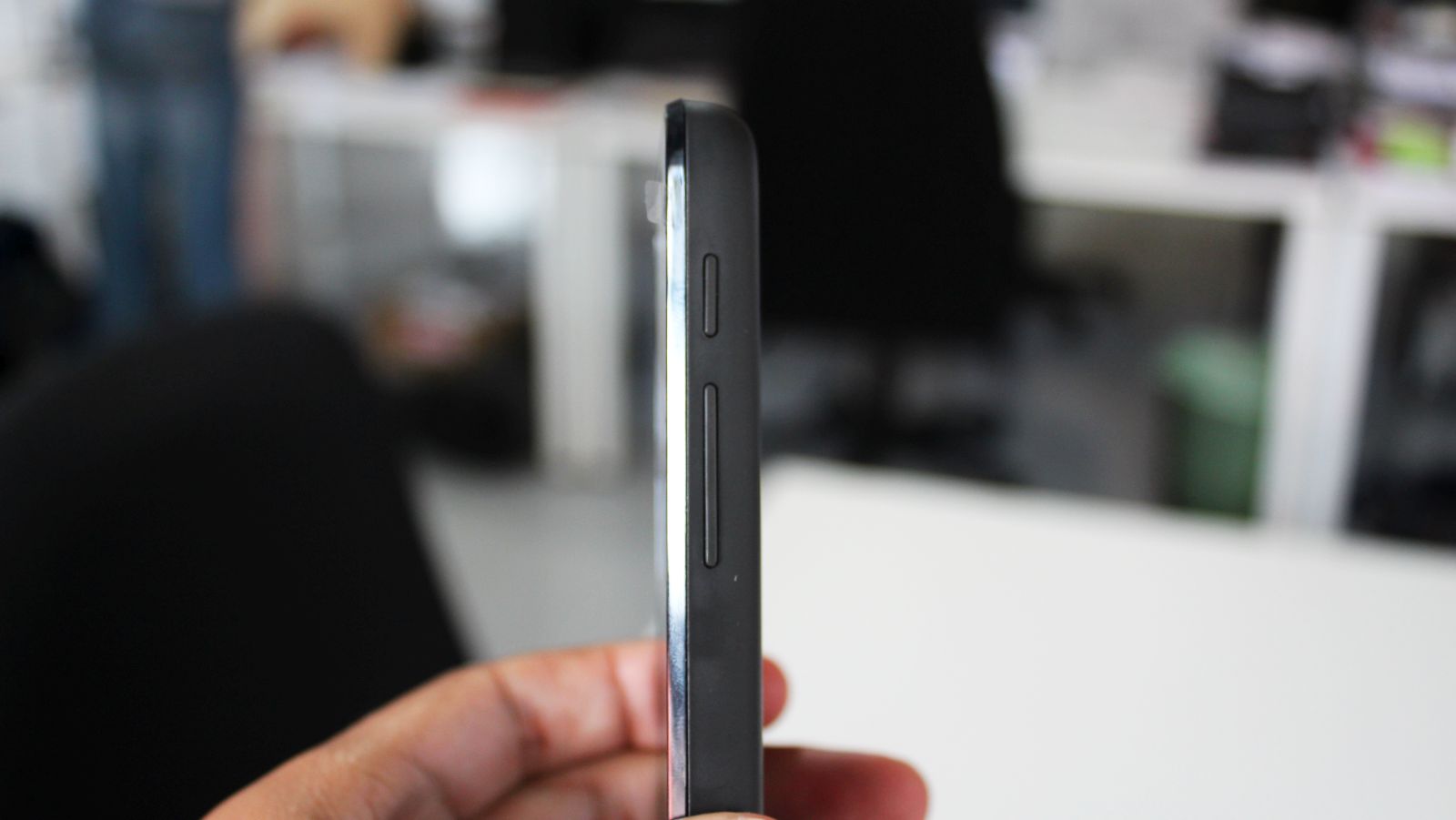 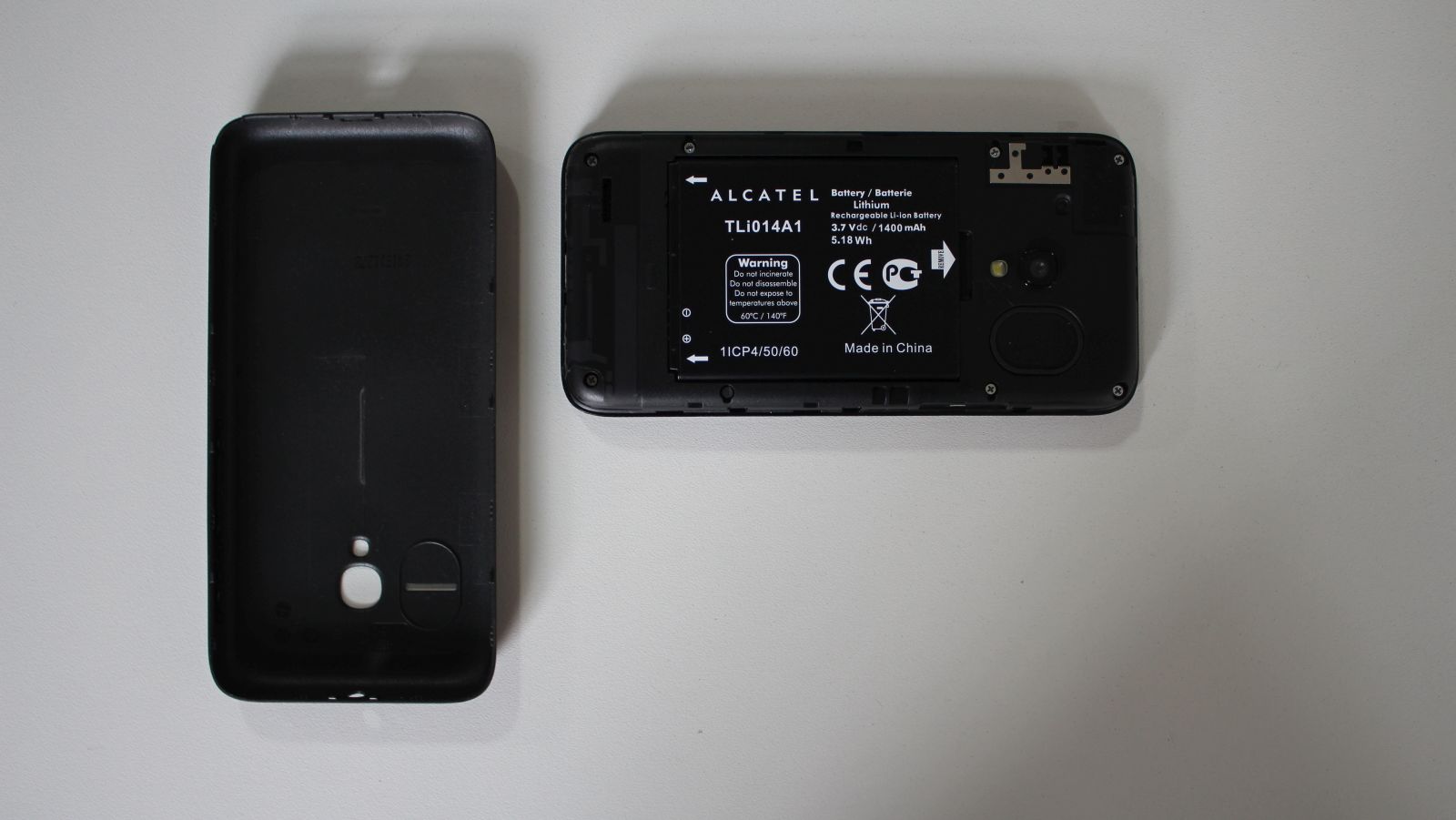 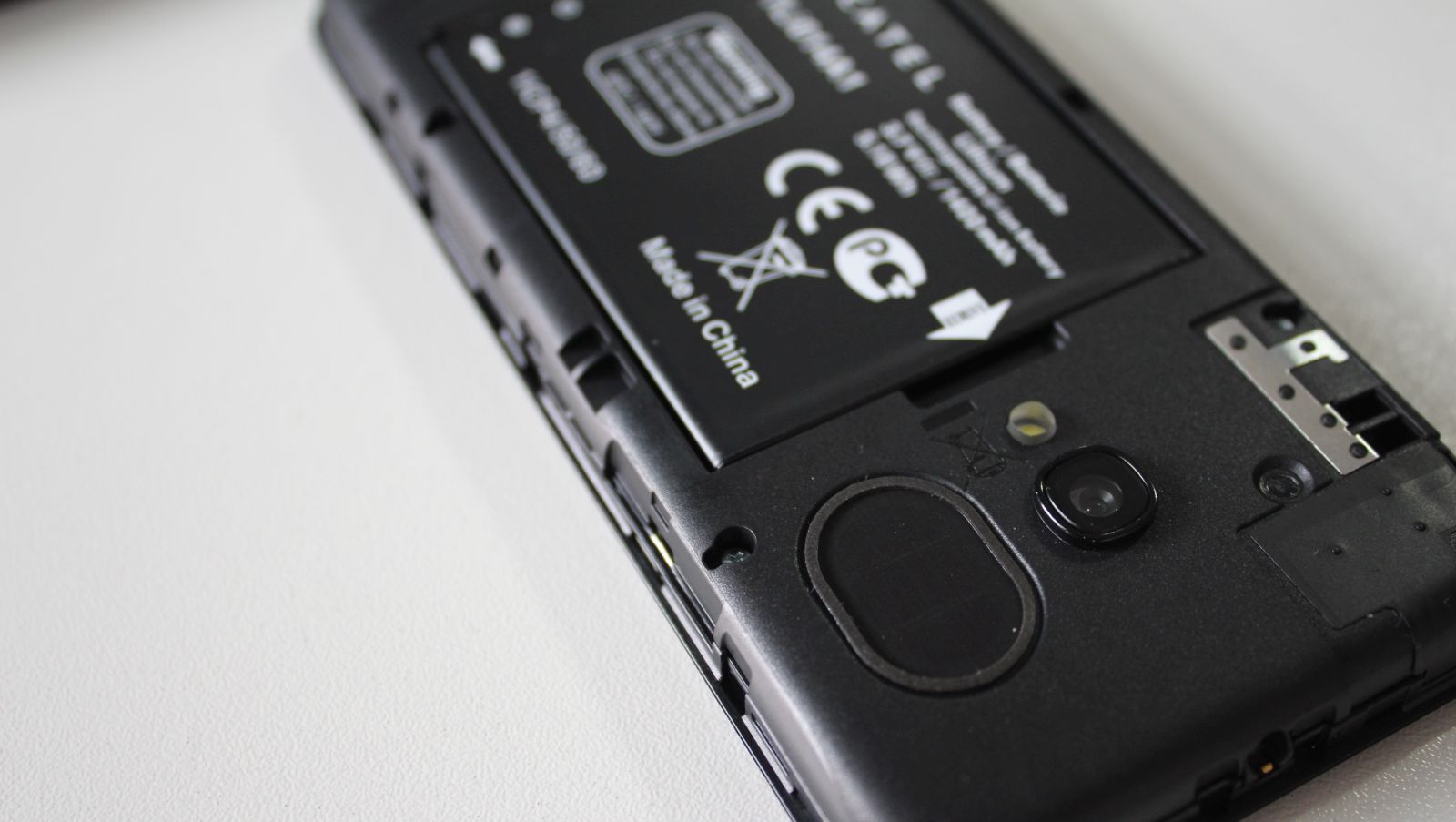 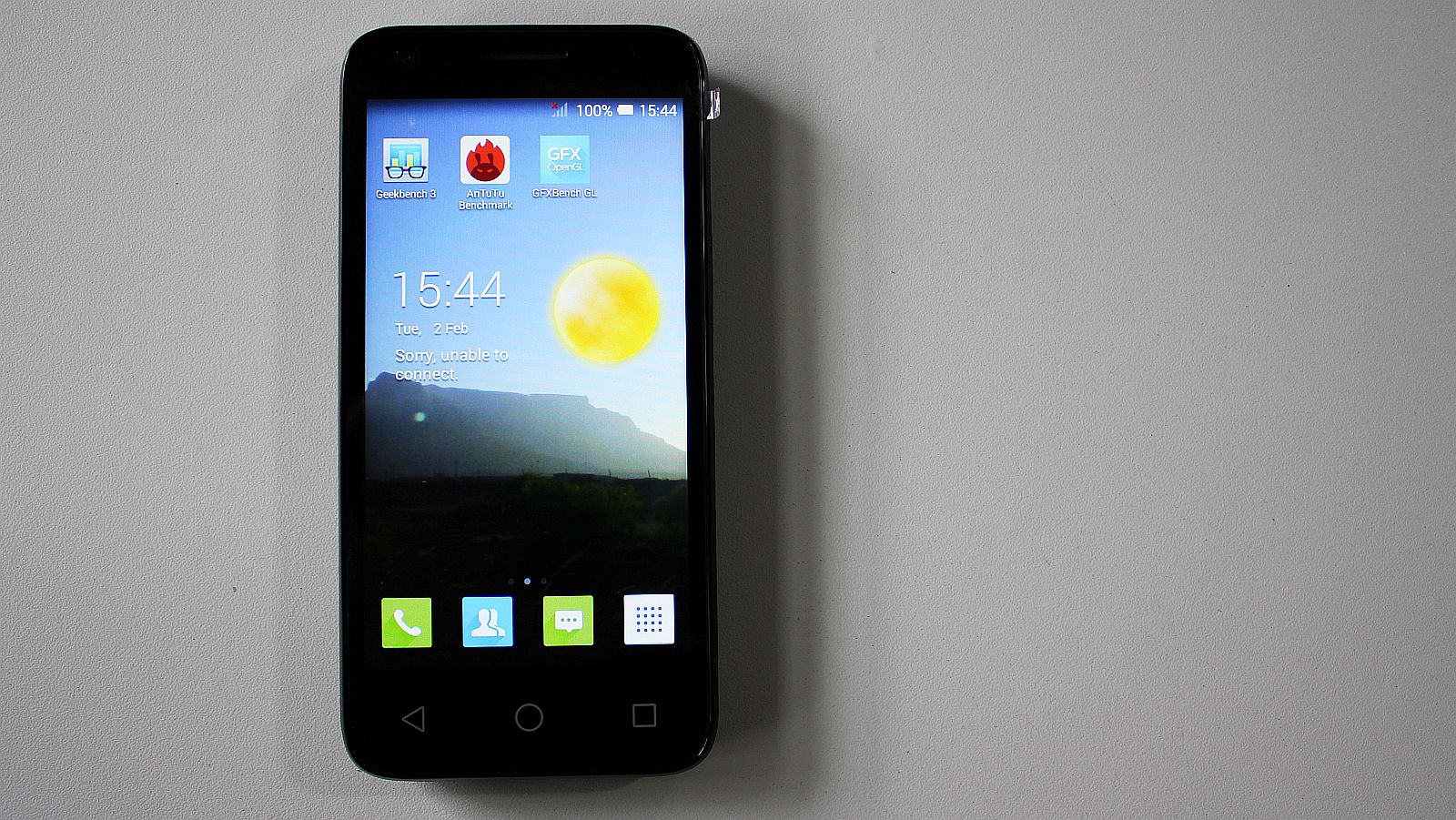 The Pixi’s sound is good though, and the general UX is pleasant. Alcatel is gracious enough to not install bloatware that no one’s going to use, instead adding apps that will probably add value to the user’s life, like BBM, XE Currency, Deezer, Facebook and Flipboard, to name but a few. Annoyingly though, there’s a distinctive stale whiff of Vodacom on the home screen, with no less than 10 Vodacom-branded apps installed.

Android Lollipop (5.1.1) also remains predominantly standard, with only the settings panel made simpler and the opened-apps screen allowing the user to free up some much needed memory.

Still, even slow processors do have their advantages

But this experience is largely spoiled by the tardiness of this device. Still, even slow processors do have their advantages. The battery life is stellar, giving users a full day between charges with fairly moderate use. It’s a smaller-than-normal battery though could’ve been given primary focus and should’ve been made the USP in a phone that doesn’t quite stand out in the market. And that’s largely the Pixi’s problem. It’s a good device; an all-round standard but solid performer, but it’s dreary and bland. It’s also a tad overpriced.

At R1000, the Alcatel OneTouch Pixi 3 (4.5) has lots of competition from the likes of Samsung, Vodacom, Microsoft, and others. And for what you do get, a grand is a lot of money. Still, users who do go for Alcatel’s option will be guaranteed a hefty build, a sensible and simple UX and admirable battery life. But beyond that, nothing much.

Verdict: The budget smartphone space is a huge scrap for manufacturers and consumers alike, and standing out in the crowd is how you win plaudits. But the Alcatel OneTouch Pixi 3 (4.5) doesn’t do much to make me want to buy it. It’s a missed opportunity. 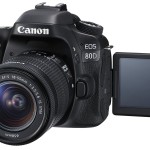