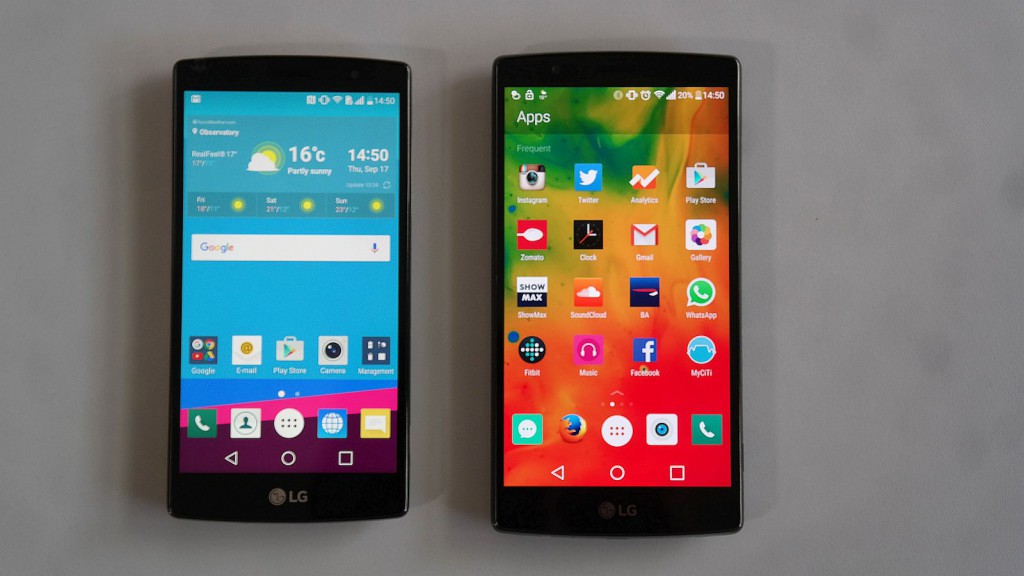 We’re gearing up for MWC 2016, and with it comes a lot of smartphone rumours and tidbits. While LG devices don’t usually pique the interest of the mass media to the extent of Samsung and Apple‘s launches, the Korean company seems like it has a pretty impressive device on its hands.

And with that said, have a look at the rumours, news and confirmations regarding the company’s latest yet-to-be-launched flagship, the LG G5.

Likely specifications (based on previous rumours): An image published on a Chinese tech site depicts what could be the LG G5 with its removable battery tray and Magic Slot. The latter will allow accessories to be plugged into the LG G5 and improve its functionality. Some of these accessories could improve audio (Bang & Olufsen is mentioned), camera processing and even battery life.

It seems that the bottom of the phone pops off, which allows users to access the battery and this slot. But is this a good idea, or a gimmick you’ll probably never use? Let us know in the comments section below.

For a more details, The Verge has you covered.

LG just gave a big part of the LG G5’s surprise away. In a new Facebook post, the company confirmed that the handset will have an always-on screen. Which likely hints at the inclusion of OLED screen technology.

OLEDs allow only certain pixels to be activated when needed, which means that displays showing a prodominantly black image has most of its pixels switched off.

It’s isn’t new in terms of smartphone technology, but it’s a big step for LG, even though its display division has been pumping cash into its OLED factories recently.

LG has announced that it will be launching the LG G5 on the same day as the Samsung Galaxy S7, a heavyweight duel we’re quite looking forward to. The event will take place a good five hours before the S7’s unveiling at 2pm SAST.

Have a look at the rather cutesy invitation below posted to LG’s Facebook page.

If you’re interested in purchasing an LG G5, you’re in luck, because now we have an even better idea that it’s a very real device.

A new model number has surfaced on a Hungarian website Napidroid, which suggests that the phone will slot above the LG G4 in the pecking order. While the LG G4 boasted the H810 model number, the LG G5 is said to feature the H830.

But beyond this, new specification leaks suggest that the phone will be an extremely interesting prospect.

Apart from the modular metallic body we’ve mentioned before, the phone should feature Qualcomm’s latest chip — the Snapdragon 820 — at least 3GB of RAM and 32GB of storage. Camera-wise, it’s a party, with two rear cameras, and an 8MP front selfie snapper with an additional screen up front.

We imagine that the phone will debut with Android Marshmallow out of the box too.

The phone will likely launch on 21 February, which marks the beginning of the Mobile World Congress 2016 in Barcelona, alongside the Samsung Galaxy S7.

The LG G4 (pictured above alongside the Beat) was one of the company’s more complete smartphones for quite some time, boasting a classic aesthetic, quick hardware and even better camera, but what of the LG G5?

New leaks have emerged suggesting that the LG G5 will be a complete design overhaul. How so? The company’s pondering a full metal body, but somehow hopes to keep the removable battery thanks to a rather novel design.

The bottom of the phone slides off, much like the top of a shampoo bottle pops off. The battery then slides out from the bottom, and also gives the user access to a microSD card slot. This allows LG to keep a rigid body without sacrificing user friendly design. Of course, there’s no indication that this is a final design, but it’s definitely something we haven’t seen on a smartphone flagship before.

From the renders (first spotted by 9to5 Google via CNET Korea), LG’s also fitting a fingerprint reader to the rear of the phone — much like the Nexus 5X — and buttons on the side of the device instead of the rear, as has been the case since the LG G3.

Ultimately, we have a few more weeks to wait for LG’s big press conference at Mobile World Congress in Barcelona at the end of February. 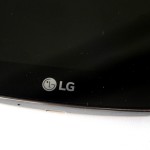