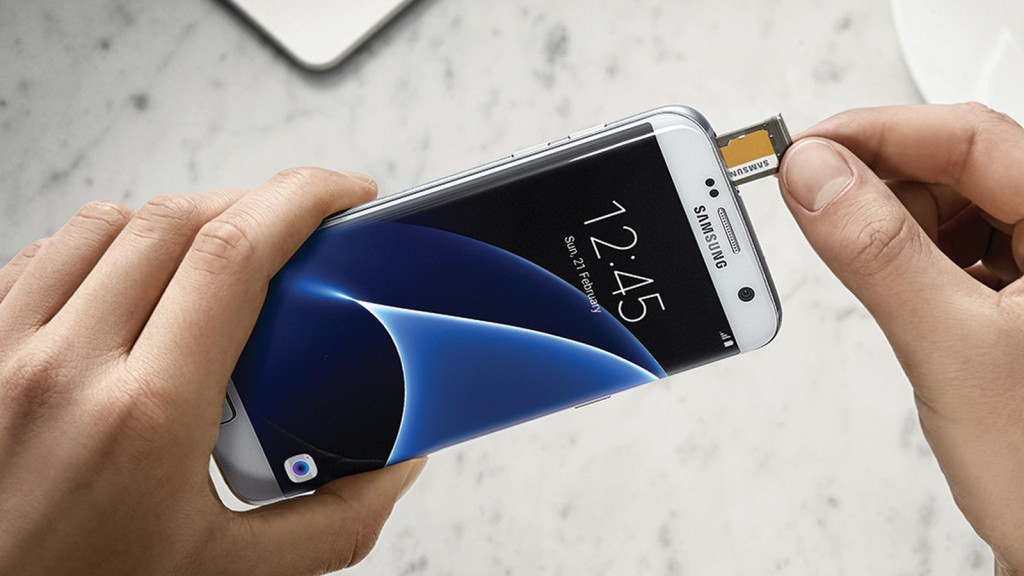 Quick question: how many apps do you have installed on your phone right now? If you’re getting by with a measly 16GB of storage, you can sit back and relax. However, if you’re finding that 32GB is just not enough and rely on external storage, you should probably sit up and listen, especially if you’re planning to purchase the Samsung Galaxy S7.

Samsung has decided to strip the Samsung Galaxy S7 and S7 Edge of Android Marshmallow‘s inclusive storage feature, which allows apps to be installed on the microSD card as well as the internal storage bank. So in essence, even if you install a 200GB microSD card in the phone, only 32GB (or less depending on bloatware) will be used for app storage.

It’s a dampener, especially since the Samsung Galaxy S7 is one of the most promising phones of 2016.

Related: Samsung Galaxy S7: everything the S6 should’ve been

The issue was discovered by Phandroid and suggests that Samsung’s reasoning is pegged on avoiding “user confusion.”

“[T]hey don’t want people pulling out the microSD card while it’s being used for adoptable storage and potentially making a mess of things,” the site’s Quentyn Kennemer explains.

While it’s a valid concern, Samsung playing the overbearing parent who refuses to let its users go to chef school, just in case they cut their fingers, isn’t a good look.

The decision will also disappoint those in markets where the 64GB model is not available (that includes the US, and possibly South Africa as well) and any Samsung Galaxy S6 user who was hoping to take advantage of that microSD card in their obsolete drawers again.

Still, Samsung may introduce a Marshmallow patch that restores full functionality, but the real question is will it? 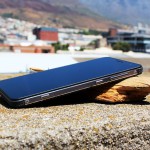