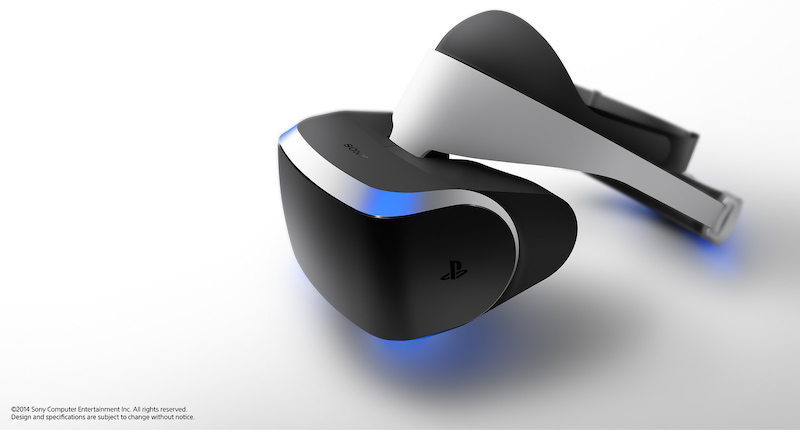 Sony’s virtual reality push was finally given a shove into the real world last night, as the company announced pricing and availability plans for its upcoming PlayStation VR headset at GDC 2016.It’s been a long time coming, from the headset’s beginnings as Project Morpheus — which fittingly was announced two years ago at GDC 2014 — to its current pre-production state.

Related: 5 things you should know about the PlayStation VR

Sony Entertainment CEO Andrew House took to the PlayStation Blog to talk PlayStation VR, but stated that the October launch is a little later than anticipated:

That is a bit later than the timeframe we previously stated, and I want to thank everyone for their patience and continued support. PlayStation VR represents a transformative experience in gaming, and we wanted to take the time needed to launch with a broad variety of content and a sufficient supply of hardware.

That hardware mentioned requires the US$349 PlayStation 4 as a backbone, which Sony has been pushing out the door faster than any other console this generation. The company has sold 35-million of thus far, which gives Sony a solid platform to build upon.It also gives the PlayStation VR a self-defined target market, which is unequivocally gamers. “We expect to have more than 50 games available from launch in October 2016 until the end of the year,” House suggests, with more titles coming as the headset’s development progresses. House also noted that over 230 developers are currently working on the system.But more important is the price. At US$399, the PSVR is much, much cheaper than the HTC Vive and Oculus Rift which both require expensive computers in addition to the headsets themselves to drive the experience.

Sony later announced the PSVR will also require the PlayStation Camera in order to work. For anyone that doesn’t already have it, that’s an additional US$60 on top of the PSVR’s price. This brings the entire package to US$459 for some.

There is no confirmed South African pricing or availability details just yet. 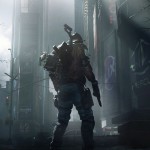