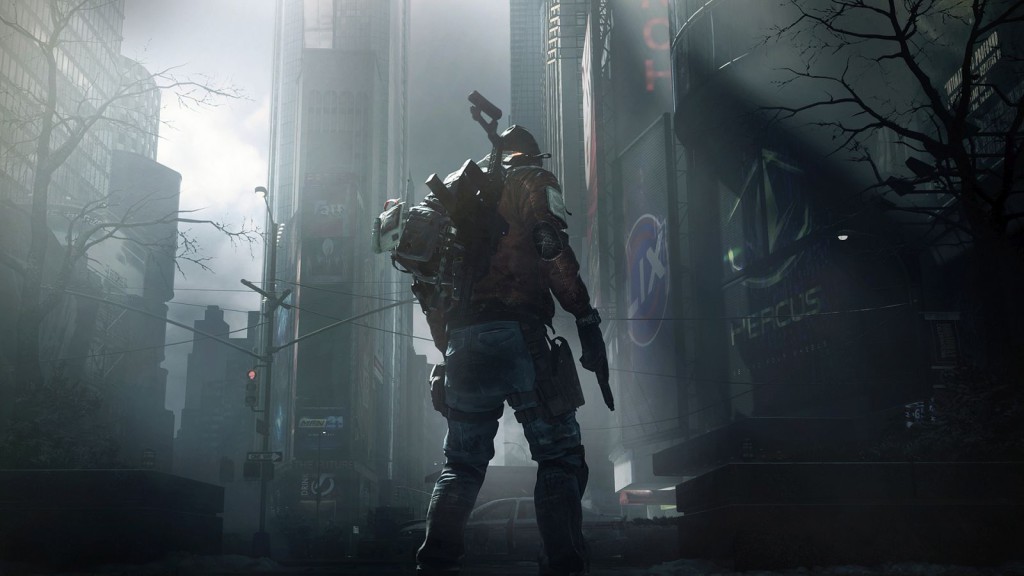 It must be nice to live in post-apocalyptic mid-Manhattan, especially when Ubisoft is your overlord.

The Division‘s creator doesn’t seem too happy that it raked in almost $330-million worldwide in its first five days, breaking game sales records and personal Ubisoft records in the process. Instead, it wants you to shoot more people in the Dark Zone — the game’s player-vs-player arenas dotted about the map.

Ubisoft Massive community developer Hamish Bode, speaking on a Twitch community livestream, noted that the company’s looking to address “balancing issues” within the game’s Dark Zones, calling it a “priority.”

These balancing issues centre around player interaction. Sure, there are plenty of environmental foes to shoot and loot, but Ubisoft wants to encourage players to take on one another more often. One primary reason engagement is low is the Rogue system. Shooting a non-volatile player that has joined your team marks you as a rogue agent, allowing other players in the Zone to scope your head and subsequently remove it within a predetermined period, without you becoming rogue yourself.

Of course, this is a massive penalty for the rogue player (if you view 20 odd players coming at you is a penalty), but the company might be easing the pressures, while providing users who do go rogue with potentially better end deals.

Ubisoft has yet to outline how it’ll rectify these issues, but more information should be made as the game matures, and Ubisoft understands its players’ habits.

The game is currently back from its weekly maintenance period, but these might also be reduced in length in the future.

Ultimately, if you have comments on how you would make Tom Clancy’s The Division better, let us know in the comments section below. 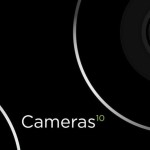