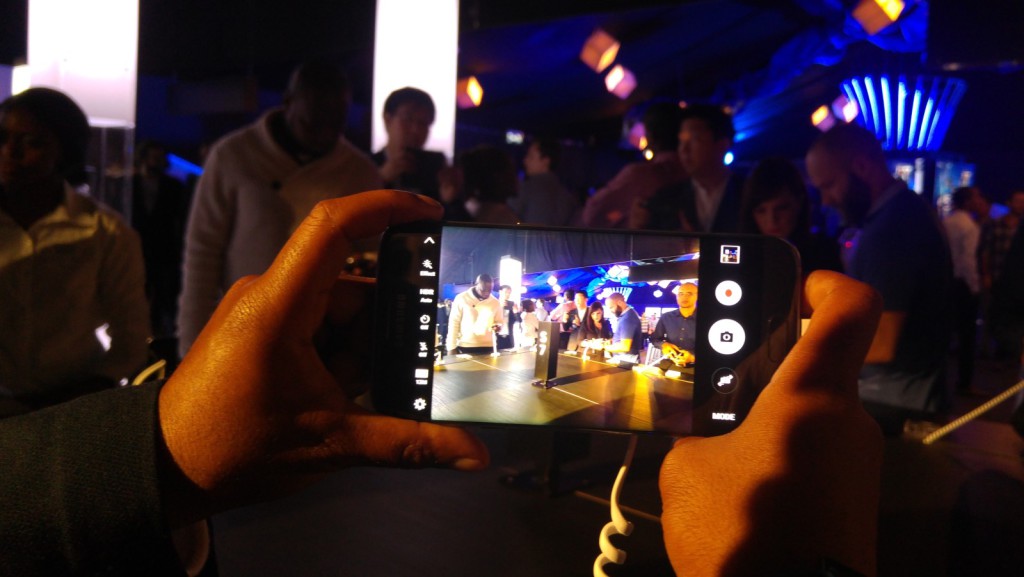 Samsung sure knows how to throw a party. At the company’s Galaxy S7 and S7 Edge launch in Johannesburg last week, influencers, resellers and media got the chance to fraternise with each other, swap dance moves with indie dance band Goodluck and experience some interesting and novel gadgets. But while the event was one of the most lavish I’ve ever attended, the real stars of the show were undoubtedly the phones themselves.

Now, I’d like to state up front that it doesn’t matter how great your launch is, if the device you’re launching isn’t anything to shout about, I couldn’t care less if Rihanna herself showed me how impressive the selfie camera is.

This was true with the Samsung Galaxy S6 series. The S6 Edge was the most overrated phone of 2015, while its flatter sibling had trouble competing against the LG G4’s brilliant camera and the Sony Xperia Z3’s stellar battery life.

But in 2016, it seems that the Samsung Galaxy S7 Edge finally makes sense, and finally impresses. The S7 Edge is now the larger of the two phones, but it also feels the most natural of the two to hold. Aesthetically, Samsung did a brilliant job of melting the glass and metal into its seamless facade and quite stylish body. The edge of the screen is also more responsive now, and doesn’t suffer from pressure drops when using it to scroll. The phone’s rear edge now also falls away, so the sides of the device are almost compact disc thin. This makes the phone impossible to stand horizontally, but it’s quite at home lengthwise in the hand.

Of course, you can’t boast a curve without shoving a great screen in it either, and the Samsung Galaxy S7 Edge’s screen is possibly the best I’ve ever seen, alongside the BlackBerry PRIV. Both phones feature a 5.5-inch quad HD screen with deep blacks and rich colour reproduction, but the S7 Edge is much, much lighter than its counterpart.

But feature-light it isn’t, because for once, Samsung has listened to what its users want (instead of chasing Apple).

The S7 and S7 Edge now feature microSD card slots embedded within the SIM tray, an ingress protection rating of 68 (which means that bathing and simultaneously binge-watching Empire with the S7 series is possible), and both phones now also feature lighter versions of TouchWiz. The latter used to be the worst UI on Android phones, but it’s much, much quicker and thriftier on the Marshmallow based S7 series. Speaking of Apple again for a moment, Samsung’s other major focus on the S7 series is the camera. Gone is the 16MP snapper that worked extremely well on the S6, and in comes a 12.1MP camera, with larger pixels, larger aperture for said pixels, and a much tighter lens. This all means much better low light imaging.

Samsung also claims that focus times are greatly reduced, but this wasn’t something I noticed at all in my hands-on time with the phones. In fact, they’re much slower than what I experienced with the S6. I also struggled to find a manual mode, but I was possibly spending too much time recording in 4K.

And I should note, 4K videos look incredible. The phone also showed no significant heating issues while recording, something that we do see in most of its rivals’ products. Samsung claims that it’s using heat pipe technology to effectively cool its internals, and this seemed to work well during my time with the phones.

Of course, it probably needs a high-tech solution like this, largely thanks to the Exynos 8890 which will probably be one of the fastest phone chips of the year. I wasn’t able to benchmark the phone at the event, but in general usage, I saw no noticeable slowdowns when navigating the UI, swapping between apps or activating other hardware like the camera.

There’s 4GB of RAM available too, so around 3GB should be free during idle — more than enough for a good gaggle of apps or larger games.

Samsung was also sure to punt its involvement in gaming, which seems an extremely curious one. Kyle Wolmoran, well-known shoutcaster also known as CongoKyle, took to the stage to talk eSports. That’s right: Samsung and eSports. The company does happen to sponsor two teams from Korea, but it’s involvement in South African eSports seems more than just superficial and financial here.

Mobile gaming definitely seems to be an important venture forward for the company, and when asked about mobiles, virtual reality and eSports and the intersection of the three, the company was quick to suggest that it’s considering all of its avenues, and talking to people within the industry.

We’ll have to wait and see how this story develops over the coming year. Gaming, for the non-CS:GO gamer, is exceptional too. Running lightweight titles like the Bad Piggies series and The Sims, the phone skipped along effortlessly. I imagine it should run heavier titles like Mortal Kombat X and Asphalt extremely well.

But how does this affect battery? Well, according to Android’s battery monitor, that might be the one chink in the Samsung Galaxy S7 and S7 Edge’s armour. Before activating “Ultra” battery saving mode, the phone will give you around 16 hours on about 80% of charge.

Beyond all of this, it’s clear that Samsung — even though it has two rather impressive phones on its books — isn’t just selling the device. It’s about that buzzword: “ecosystem.” It’s something that companies like LG (with its LG G5 and LG Friends series), Microsoft (with its Windows 10 universal platform) and Apple (does its ecosystem need explaining?) are all gunning for, and only one has absolutely nailed it thus far.

Whatever Samsung’s planning is clearly yet to fully unfold, but 2016 should be an extremely interesting year for virtual reality, 360-degree video and mobile gaming, not to mention mobile phones.

For the most part, the Samsung Galaxy S7 series looks like a phone of the year contender, but of course, once we have both devices for a full review, we’ll update our thoughts and views accordingly.

Nevertheless, what a difference a year makes, right? 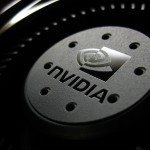