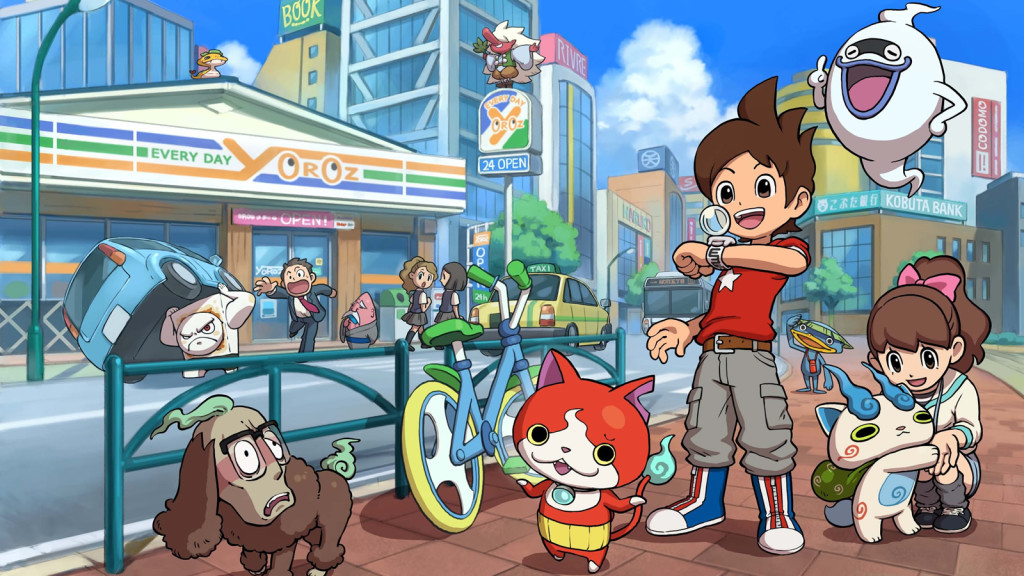 The Yo-Kai Watch series of games has been out in Japan since 2013 but it only started making its way to the West late last year. It’s similar to the likes of Pokemon or Digimon in regards to collecting creatures and battling with them, but there’s something that gives it a unique and compelling charm.

The plot is relatively simple and one that’s very ‘anime’ as well. While searching for bugs in a nearby forest, your character (a boy or a girl) stumbles on a mystical capsule machine. Upon inserting a coin into it, the machine releases a Yo-Kai named Whisper, who introduces you to the world of Yo-Kai.

Up until where I’ve played, the game is set in a small and idyllic town with lush green grass, gorgeous houses, and just a sense of awe and cuteness. It gushes Studio Ghibli, even though the anime studio has nothing to do with it.

Even the obscure, strange, and sometimes truly bizarre monsters all come to life in unique and charming ways. Unlike Pokemon which is based on animals and household items, Yo-Kai are taken from Japanese mythology and folklore. You’ll be capturing and battling the likes of snot-dripping birds or bugs with swords throughout the game. It’s a refreshing take on the collect-em-all-and-battle-em-all genre.

Even though the game looks cutesy and anime-inspired, don’t underestimate it. Aside from the charm, the game holds quite a difficult combat system. I’ve had to grind a lot of my creatures and match up the right combinations to take down some of the tougher bosses. The game won’t be a cakewalk, but with the right strategy, you’ll find ways of defeating evil or misguided Yo-Kai.

The battle commands take place on the 3DS‘s lower screen and are controlled by the stylus — even through the rest of the game isn’t. You’ll have six characters in combat, three in reserve, and three on the front-line. At any point, you’ll be able to rotate the characters to push them in and out of the current battle. The creatures largely attack on their own, but you can perform special attacks with them, which give you an edge in combat.

I’ve yet to find any problems or real flaws the game. The New Nintendo 3DS XL I’m using has handled the game perfectly, and it should be fine on older models considering it was created for them. The 3D aspect is something I hardly use as it doesn’t mesh well with the title and gave me a terrible headache.

There are plenty of quests to keep you going, sometimes too many. Right now I cannot keep track of everything I need to do in the game and it’s feeling like Skyrim. So many people want you to solve their problems, from finding items, to defeating Yo-Kai. Yes, there are a lot of fetch quests in the game, but that comes with the JRPG territory.

I look forward to playing more of Yo-Kai Watch and be sure to keep a look out for the full and forthcoming review. 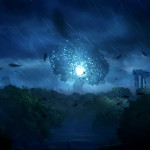